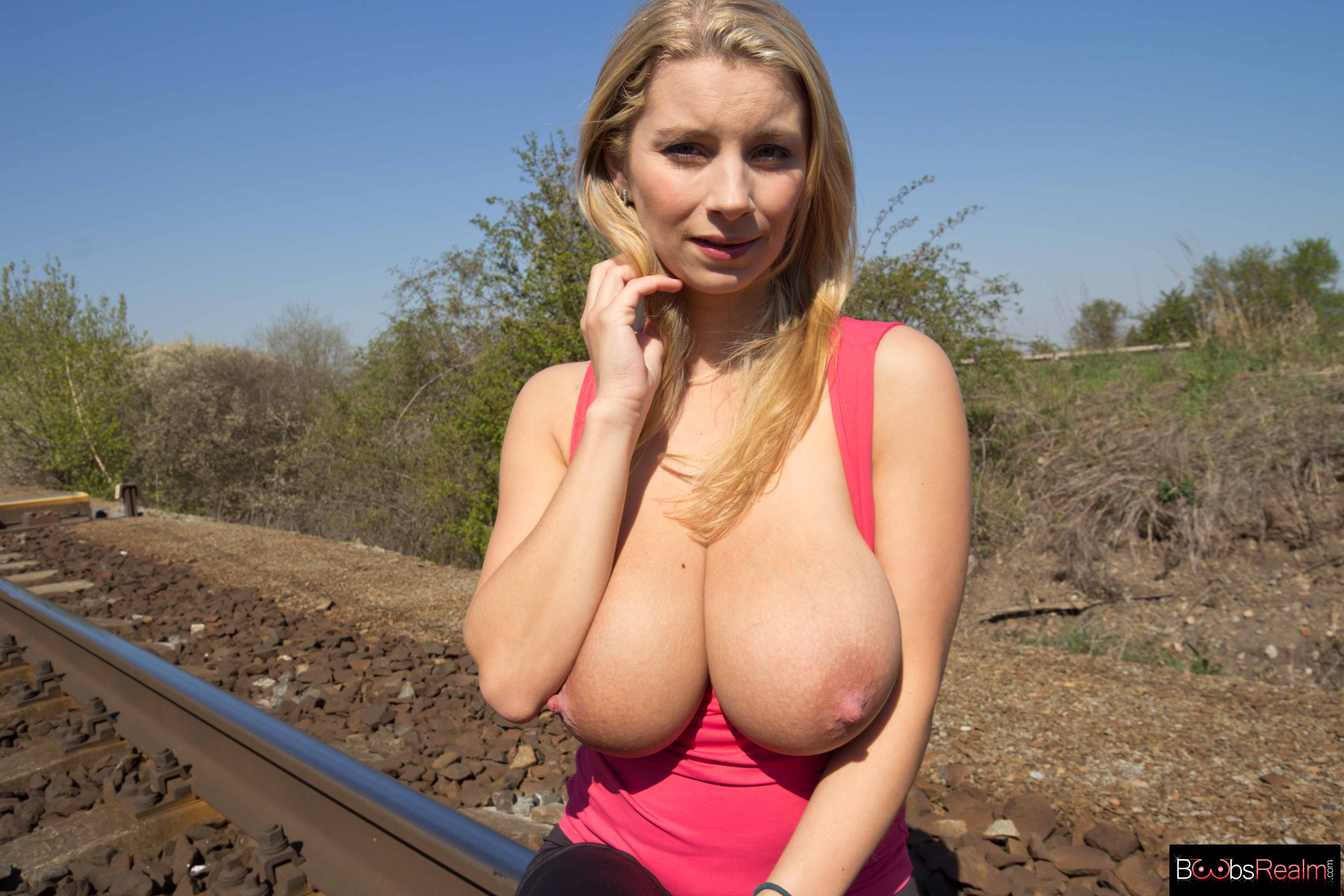 So the announcement comes earlier than expected. I also bring you some news and questions for you! The BoobsRealm OnlyFans Debuts Saturday November 2nd! It is coming to reality! Details coming along with news on the podcast and some other big boobs news.

I wanted to launch it in October with the debut of Nina Nightbloom, but yesboobs released her topless before her first ever was released, so I will go with the original date which was in November.

What you will get

My goal is to give you one photo or screenshot of upcoming video each day/ or equivalent, which means 31 exclusive photos every month of your favorite models.

1 Additional SPECIAL monthly video for an extra amount (and when I say special, it will be special)

The best busty girls in the world at a price lower than any other site.

No gimmicks, the real model. Content by a fan for fans! BoobsRealm Podcast taken down by PH

So The BoobsRealm podcast and episode 4 that was gonna be posted tonight are looking for a new home. Maybe youtube…. Maybe dailymotion, but so far content has not been approved. What is certain is that starting November 3rd the Podcast will go as follows.

a) 1 weekly podcast which will include news, rumors and suggested topics

c) Interviews may happen on the podcast that is available for everybody.

e) Chats with fans who are open to discussion could be available for additional podcasts.

For those missing the rumors and news, here a few.

Busty rookie Indica Flowers might get nominated as newcomer for AVNs. She has got my attention and yours too. Would you want to see more of Indica Flowers on the blog?

Haley Cummings arrested again. This is a bit old but it seems that Haley Cummings is at it again. Many fans reported in the past that she was running away with the money before providing her services advertised as an escort. It seems that Haley does not learn. In the past few years we have learned that this beautiful, yet “apparently dangerous” and not reliable girl was in the following:

I am sure the stories run longer, but at least those are the ones reported by a few fans. So while Haley is one of those pretty girls we all would like to fuck, but if you ever come across the chance to fuck her for money, just don’t.

Elizabeth Anne is back. She has been for a while, but I did not want to post about her until I was sure she was not gonna go crazy on me for posting. The story is that she is making good money on Onlyfans. It was reported she deleted her IG. I am not sure, she used to do it every now and then back in the day. I am told she is showing it all on her onlyfans. Those naked tits are amazing!

I also did not post about her before because I wanted to know what was her stance on the blog. So I sent feelers and a monetary offer to her. She has rejected it as she does not find much compatibility between the blog and her content… Hmm I see two big compatible things.. but anyway; however, she said OK for an interview…. however, as you know, these things can take time.

If you were wondering, the following are my top 5 girls on my whishlist for exclusive content for the Onlyfans I would like to shoot in 2019

Yes I know you will suggest other girls, but these girls are the ones no one else can get -except Lucy- so getting to work with them would be GOLD.

The @Whiptrax Twitter account isn’t her, it’s a fan account (as it says in the profile’s bio), though they seem to capitalize on people thinking it’s her.

I believe @whiptraxxx on Twitter is the real person, but she hasn’t updated it since August, when she took her hiatus.

yes, the “@whiptrax” account is fake, I told a thousand times, but everyone insists to follow it…
but she had an official account tho, it was called “@whiptraxx” .
Whiptrax quit everything (twitter and patreon) because one of her ex- boyfriends was leaking sex videos of her. Once again, another stunning girl quit modelling thanks to imbeciles wanting a minute of fame.

She noted that someone did try to blackmail her with old videos, but it didn’t matter to her because she was already selling similar content. I don’t remember the exact quote, but it was along the lines of “Why would sex tapes getting out bother me if I’m already selling them?”

Her last update on Reddit said she plans to come back “soon,” after she’s done dealing with some “family stuff.”

it wasn’t a “just” blackmail, he indeed leaked the videos
I don’t think it’s mere a coincidence that she suddenly quit after all that history
I was a Patreon for some months and what I saw is that she was quite upset about that.
Hope she come back as you said

I did not know about the sex videos

Meanwhile, more proof that Emily Bloom is absolutely not going to be doing hardcore. She’s now acting in major shows like It’s Always Sunny In Philaldephia

There was also a story online that Haley Cummings got caught boosting stuff from Wal-Mart.

She gained some weight and is now showing her tits.
Shame. I really liked her when she skinnier.
Meh, at least she didn’t get a breast reduction.