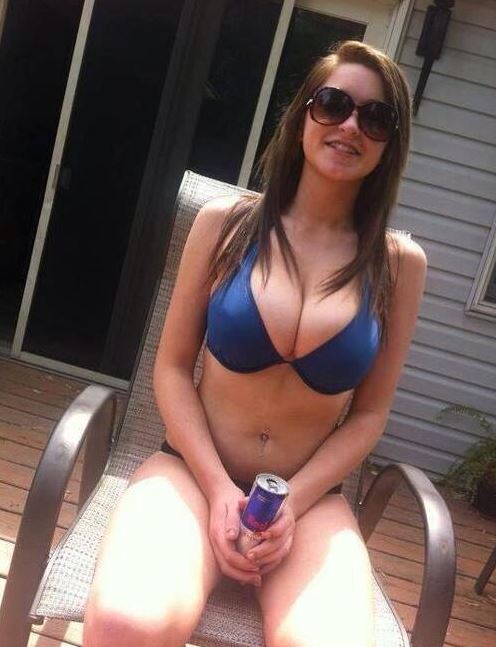 Facebook is one of the most visited sites in the world. It has become the biggest weapon to get busty girls pictures and in some lucky cases befriend them.

Many fans asked me for amateurs and busty gems awaiting for their discorvery. I have heard your claims, so I hope you enjoy those pictures.

I could not believe that there were sites where girls actually show their pics to get dicks. It seems sharing their photos online and viewing profiles is easier than clubbing and waiting for douchebags to get in their pants.  So, I think it is worth trying. Who knows, you can get laid tonight, and the night after and on and on.

All are really amazing, but my favorites are number 1 and 4. Thanks man! I will look more of Elise… more amateurs soon and be ready for the Miss BoobsRealm 2014