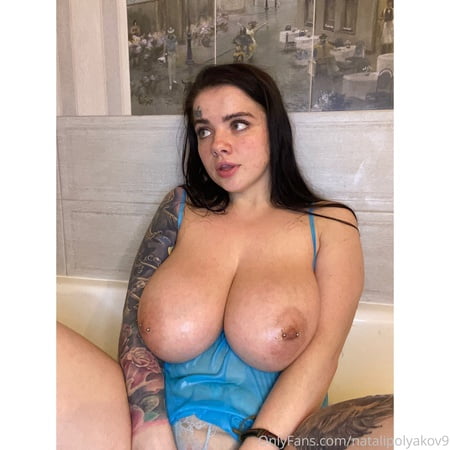 We have confirmed that Russian models are not able to withdraw funds from Onlyfans, as the platform is no able to transfer the money.
In addition some pages have been purged

Wow! Just imagine! All Russian models I know got their Onlyfans accounts back, but me, literally Ukrainian, just got banned again for nothing. @OnlyFansSupport Is it a normal situation?🙄 pic.twitter.com/YlcADE5SKn

While for some people this may be a matter of laugh, you have to consider that many girls rely on the OF revenue to ;pay their bills. Consider the economic situation in Russia and you will see that only 2k a month is enough to make a living over there.

THREAD ⬇️
Appeal to services that are currently bulling russian models. Our community, like no one else, knows what injustice is. Believe me, many girls go into adult work not from a good life. I have personally been to most anti-Putin protests in Russia. Like many others ⬇️ pic.twitter.com/babwOqMFwo

Most busty Russian models have either been silent these days or expressed their support to No War. However, in situations like this it is the citizens with no guilt hat pay the price.

Media has played an important role in growing anti-Russian sentiment. Unfortunately, some fans go and report Russian models just because they are Russians. Remember, they do not have any guilt regarding bad decisions by their leaders.

Onlyfans released the following statement “”while creators are not responsible for the recent attacks on Ukraine, due to worldwide financial restrictions we have very limited methods to pay Creator accounts linked to Russia and Belarus.”  Following social media backlast, OF posted the following ” “We have been able to restore account activity for creators in all countries. Their accounts will have full functionalities as long as we continue to have payment methods to support them.” #WeMakeArtNotWar worked. Never underestimate the promise of hashtag. Just like Jen Psaki told us.”

I will make a next round of news covering some Russian and Ukrainian models as well as other updates in the big boobs world. 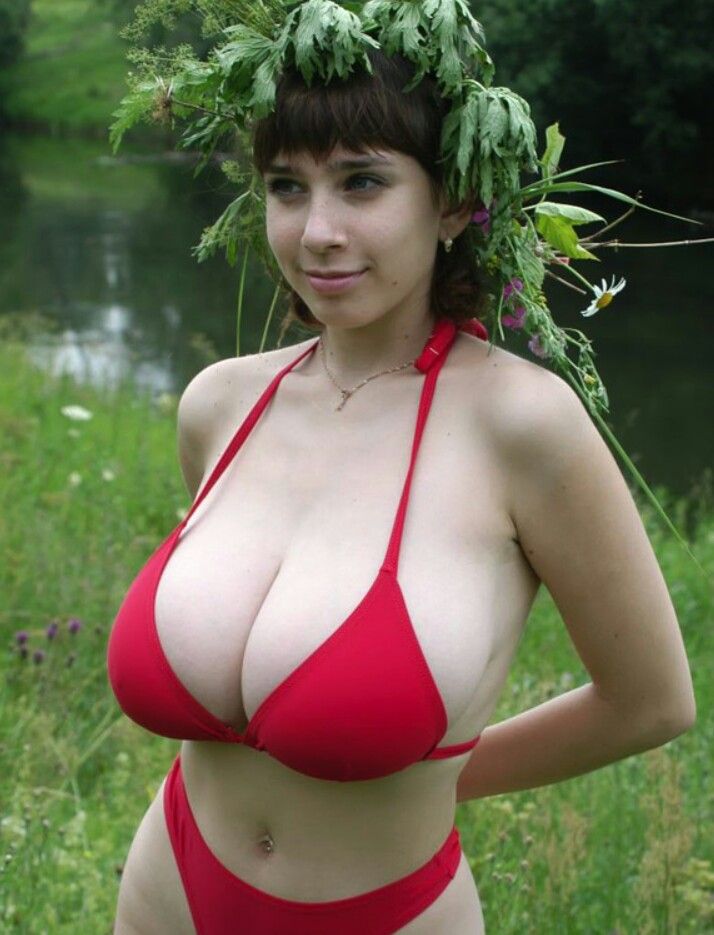 Russian girls the best, they have nothing to be criticized for putin war, lets hope everything return normal

He is a dictator no one voted..he was nominated by other dictator etsin

Sad,
Natalia P and her amazing, big tits and ass don’t deserve this!

Oh no! These OnlyFans whores might actually have to get a REAL JOB!

To be honest, this is idiot… Btw time to go to Telegram.

onlyfans is down, probably russia cyber attacking them for showing off support for ukraine. well done Putin, attack this blog too, he’s simping for ukraine.

LOL so much wrong assumptions, why people like you try to insult others mirroring their faults. I mean I own 7 houses, calling me a basement loser may work for you as insult, not for me.

nice you commented about my looks, but at least i don’t have to wear a balaclava 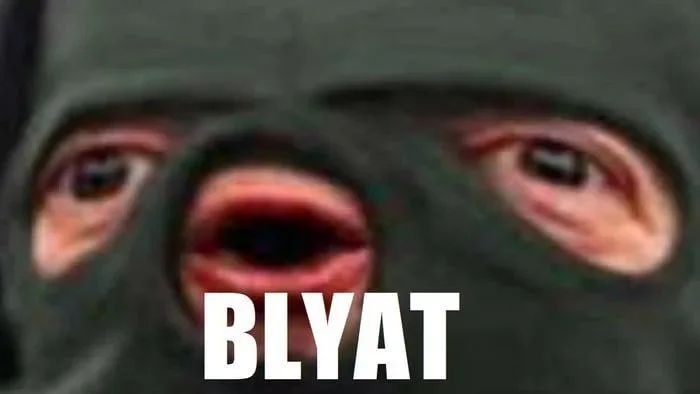 Last time I publish your comment.
What’s your point of coming here if you dislike it. I give a fuck about if you own a house or a pair of shoes your comments are those of a retard. Bye.

I didn’t say she was. I said join scoreland and I add a photo of Yulia nova. I didn’t say this was a photo from scoreland

Because Russian citizens (models and all other professions included) did not stand up to Putin, now Ukrainians have to – and loose their lives, jobs, cities. So yes, Russian citizens have their share of the blame….

It’s not easy. Look at the truckers I canada. They got accounts frozen and some a criminal record just for standing there