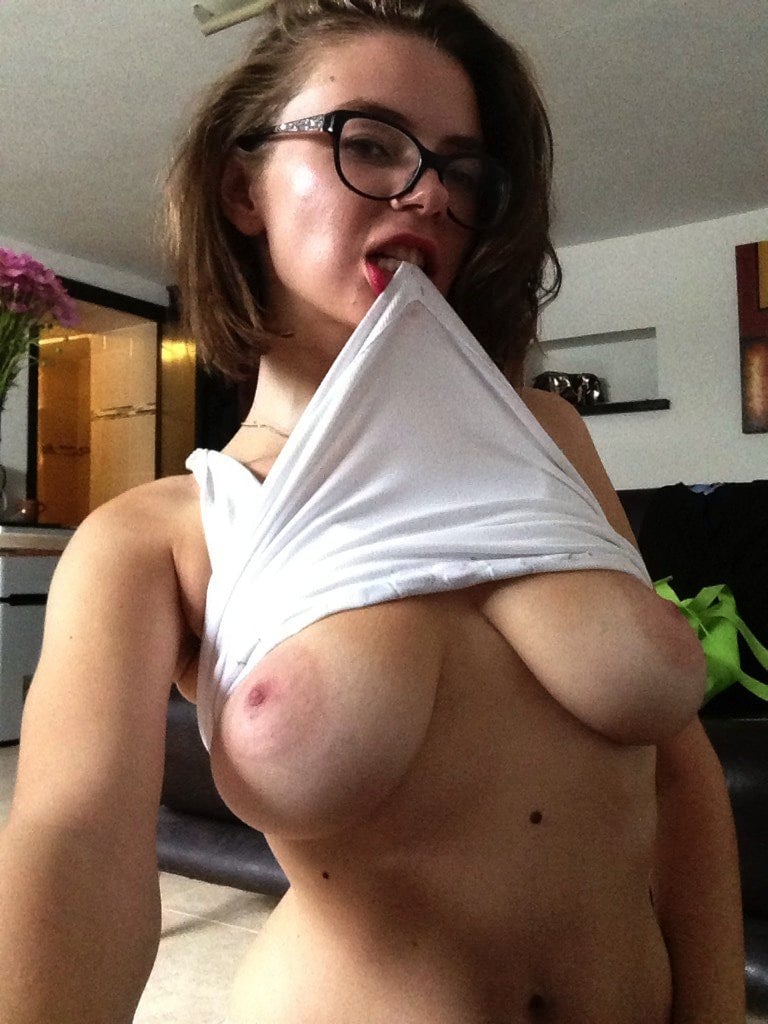 As we approach the moment when the Final 4 will be revealed, it is important to mention a few things that boobs fans need to remember. The matters also remind us that beauty is in the eye of the beholder and also memories can be stronger than reality. Girl on feature image is Marina Visconti (2018).

Boobsrealm started back in 2009. The young guns Natasha Nice, Christy Marks, Karina Hart, Jenna Doll were the young girls in the adult biz. Girl such as Sha Rizel, Luna Amor, Tessa Fowler were not even years from debuting. Now we are closing 2022 and the young girls are either MILFS now or are fully retired and gone. Sha Rizel, Luna, Tessa and others are the veterans. Girls that were porn bombshells such as Carmella Bing or Brandy Talore -who I never saw anything special in- are not looking as graceful as they used to. Father time catches up all the time.  The last generation of Models is getting closer to retirement.

There is a Legend contest in 2023. I noticed that most fans  would trade 1 Jana Defi or oneTanya Song or 1 Lucie Wilde for 10 of the current girls. The Miss BoobsRealm Legend will be the first time when fans can compare the Ewa Sonnet on her prime versus the Gianna Michaels on her prime. Or young Leanne Crow vs Lucie Wilde before reduction. Imagine Yulia Nova early 2000s vs Touki or Lolosavo. 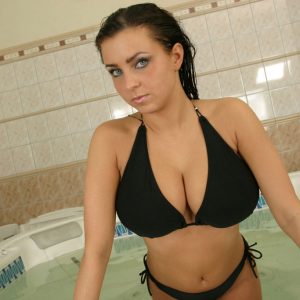 The Boobs Committee was set in place in 2019. The backstory was that in 2014 the contest allowed daily voting instead of weekly voting. VPN was not very common; however, I found out that certain fans of Antonella Khallo were already well versed in VPN. Antonella Kahllo beat Lucie Wilde by 1 vote. Lucie Wilde retired as she never felt she was appreciated based on her porn experience. Lucie did an interview with BoobsRealm and BoobsRealm and DDF were tight back there. It could have been a turning point for Lucie. Fast forward to 2015, the IP blocking was in place and certain cam girl fan was abusing the system. Back in 2019 after declaring Tessa’s win a fan confessed having used VPN. In 2019 Tessa won the fan voting, but Gabbie Carter won the Committee voting, in 2020 Tessa won again, but the decision was more unanimous. In 2021 Touki won the fan voting but the Committee was split between her and Tessa.

In 2021 and 2022 legends were put in the same group as many fans were voting based on Nostalgia forgetting some aging. Fans even messaged me asking me why Jana Defi was left out of the contest in 2020. Others told me Nadine Jansen should have been considered in 2021. Look at her pics in 2022, Nadine does not look anywhere near what she did in 2012. among Girls that were active in 2022 we have Emily Born, Christy Marks, Shione and Marina Visconti all of who do not look like they did in their primers. Adding them would have made them win their respective groups based on name value as most fans would have just kept their images from years ago regardless of the 2022 photo that would have been added. I know what you may be thinking, “I have eyes, I could tell they do not look as they did 5 years ago”; however, there are many others that do not have that critical thinking.

Having said all this, keep in mind that chosing the best girl of 2022 is not about who you like the more. I know Touki did not have a breast reduction and she technically retired in January 2022, but she did not did topless that month; however, the tits are there. Ewa Sonnet is very hot still, but she is not the busty Amy Lee lookalike she was. A few exceptions such as Katerina and Sha Rizel, who still look stunning and have reached the semifinal this year. However, the Committee, while with diverse opinions, makes more objective decisions.

Katerina Great as always. One of the prettiest Ever! 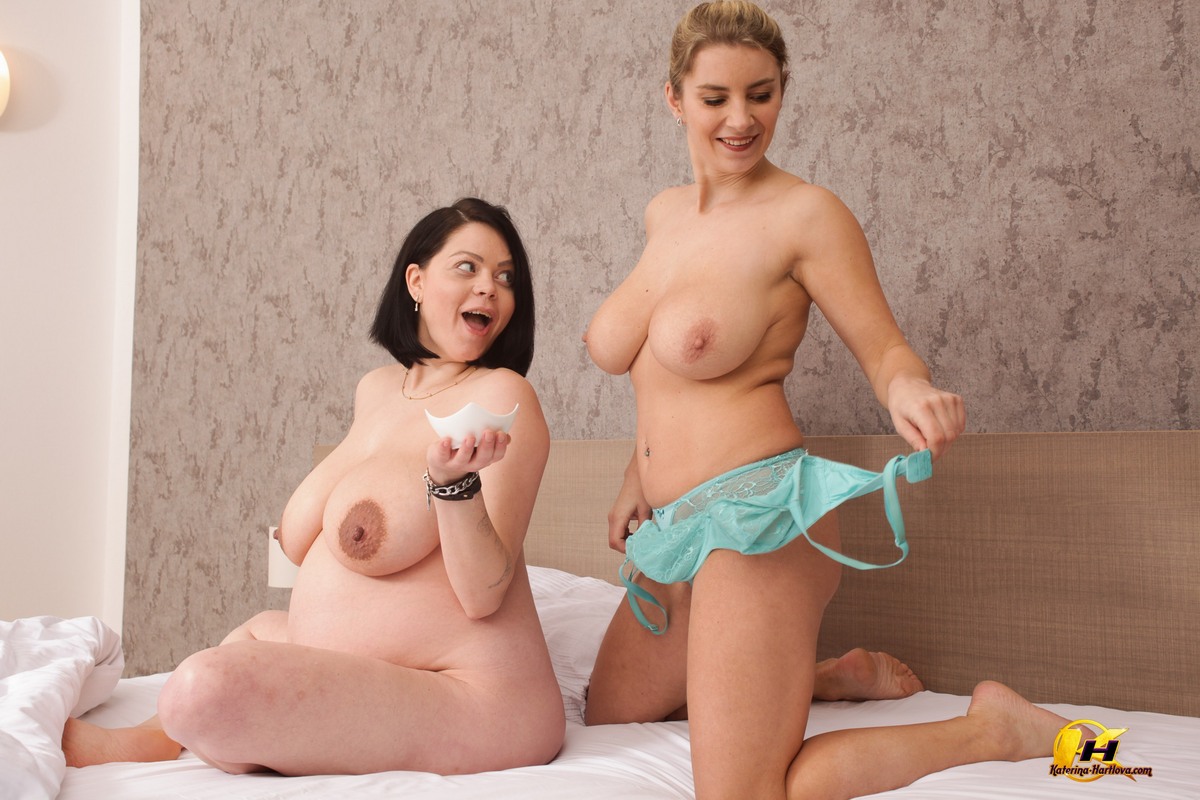 I do not want to be seen as I am taking anything away from Antonella or her win in 2014; however, based on fan voting she won fair and square. On the other hand, any boobs fan who is not obsessed by a specific model would have agreed that in 2014 Lucie Wilde was the star of the year. Just check that most Lucie Wilde-related posts are the ones that get more comments. How come in 2013 Antonella and Vodka Jane beat Sha Rizel and Siri, and in 2014 Antonella got 725 votes and Lucie 724, while Tessa and Leanne only about 280 each.

Fans still have a voice and so far the girls with the more fan votes have won; however, a person can understand that things do not go as you want them to be all the time.

Tomorrow the Top 4 girls will be revealed. I do not agree 100% with who fans voted, but it is combination of what everyone votes. The Miss BoobsRealm Legend may not have a Committee, but the Qualifying round may show us if we need a Committee. 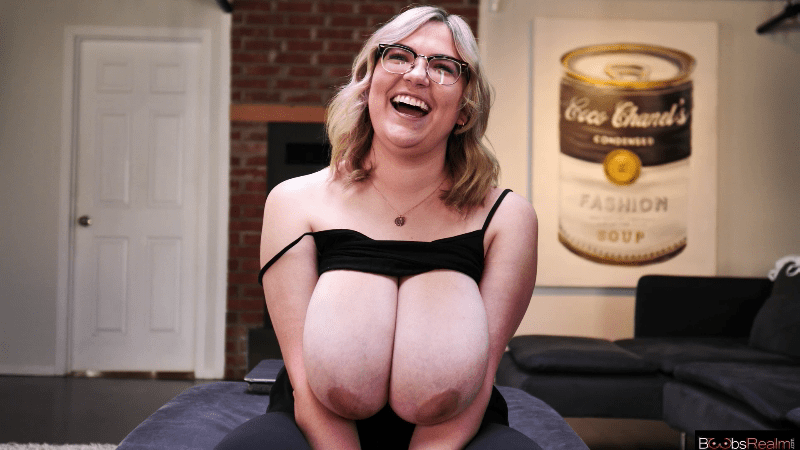 well if U ask me, big boobs + hairy pussy = perfection 😀