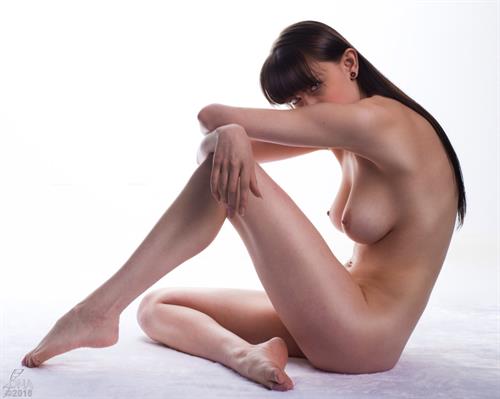 What is the story?

Back in 2016 Ireland reached out to Puller on social media and demanded money, or she will go public with her claims of sexual assault. Ireland tried to get the companies he works with not to work with him anymore. As a result Puller sued her for extortion, defamation, intentional infliction of emotional distress, and tortious interference with business.

Finally fucking one of my dream content creators was sooooooo hot 👅
I will be uploading our scene within the next few days, you know where to find it 👇🏻 @isiahmaxwell pic.twitter.com/B9QpgnawF7

The suit took years. There was evidence that she lied about it. At the end, Puller won the suit and Ireland filed for bankruptcy as she was unable to pay reparations to Puller for defaming him.

This case is important to share with all, as it seems that after all, not always a girl accusing a guy is telling the truth and luckily there is a due process that takes place. It is sad however, that some guys lose their jobs and find their reputation damages.

Puller worked for FTVgirls, so check out the hot babes on that site 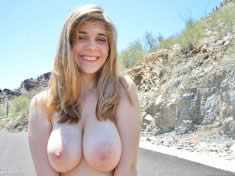 Christine Blasey Ford is a liar.