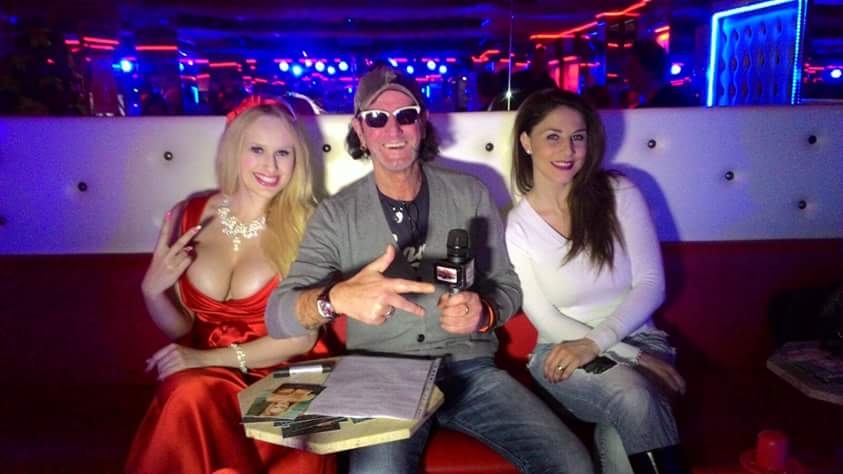 Angel Wicky and Roberta Gemma were interviewed on Italian television. Angel and Roberta have became really good friends and it shows that they enjoy working together. Both were interviewed by ViviRoma Television in Roma. They did one show at a nightclab. Both busty ladies also shot together and had a hot scene. You know what’s even better? They will be working together again! Below the interview. I understand some words in Italian, but I basically focused on Robert’a tits and Angel Wicky’s soft boobs and her pretty face.

This is a great photo of Angel Wickky and fellow big boobs girl Krystal Swift for DDF. This is the busty stunning Roberta Gemma: