For those wondering about Anna Blaze, she is in San Francisco and is focused on creating music and art. She is also getting surgery soon. She has lost weight but we do not know how her big ol’ titties are. Back in 2016 when she was less chubby her tits were still huge. We wish Anna the best in her upcoming surgery and her future endeavors.

Back to the scene, watch the probably last scene of Anna Blaze. Will she be back.. probably but I am sure not until mid 2021 at least. 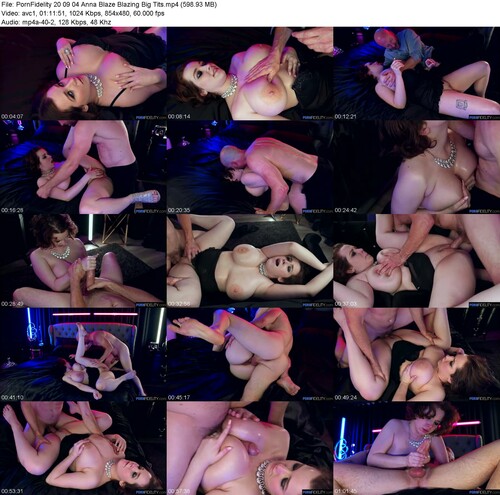 Im sure she will be back when she recovers of her health issues. I remember seeing a tweet from her saying something similar

Now that I got to know this goddess that reminds me of Erica Campbell, I also get to know she’s retired? 🙁