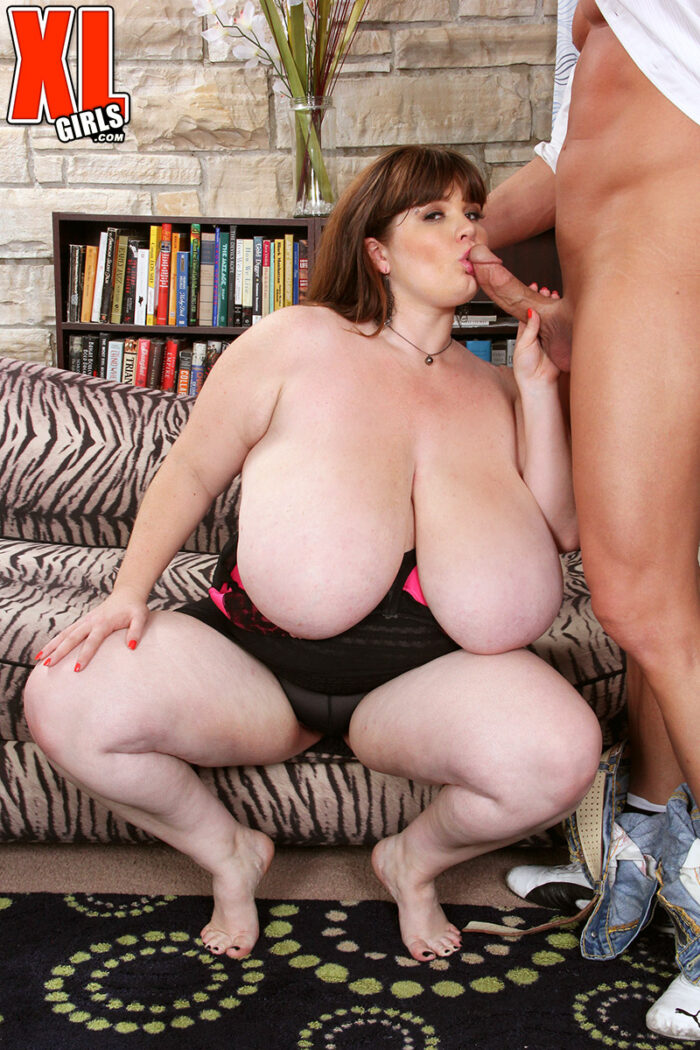 Scoreland brigs us Anorei Collins and her P-cups boobs in hardcore and a new busty girl named Bonne Shine.

Let’ start with the rookie. Her name is Bonne Shine and she is proud of her big boobs. Bonne Shine is another of the girls who is shooting content for Scoreland during the lockdown. Has nice tits. big ones. We will need to see more of her in the future.

Busty Bonni Shine returns home after a long day of work and decides to undress and take a shower. She pays with her tits while the water runs down her curvy body. Bonni Shine is the newest Scoreland model.

Anorei Collins is a pretty girl. Heavy, but pretty.

There’s a saying “Jobs for the boys”. Main steam porn company’s have taken and applied that saying a bit further with “Jobs for the OLD boys”. And it’s a very select group of grey haired old boys who constantly and annoyingly keep on appearing in one video after another dribbling over the girls. Every company needs to to start hiring more younger male talent that is equal and compatible in years to the girls their fucking. This several generation gap thing has gone to far and has become very very creepy. If these guys want to stay in the industry… Read more »

Thanks Boobsrealm always appreciate your input and willingness to join conversations. Just some further thoughts on what you have said. “You have to consider something. Professional male performers are pros”. Young males can only become professionals if they are given regular opportunity’s. The booking agency’s and studios have a resource pool as deep as the ocean when it comes to actresses, but that pool seems shallow when it comes to new male talent. As an example young male actor Jordi (26) started in 2013 he’s already done 133 scenes just for Brazzers, with very few other men his age given much… Read more »

It is not about what you see, but what you do not see. Jordi lives in Spain. Young good talent.. Sam Shock..others not so much.

Do not blame the messegnger… but at last we have some new talent on OF and tik tok. And still ther ar some grat girls out there… tessa, katerina, sha rizel, josephine jackson, demmy, megara steele…

she is sexy lovely and I wish I saw more of her.