Artdikaya hardcore and before and after surgeries 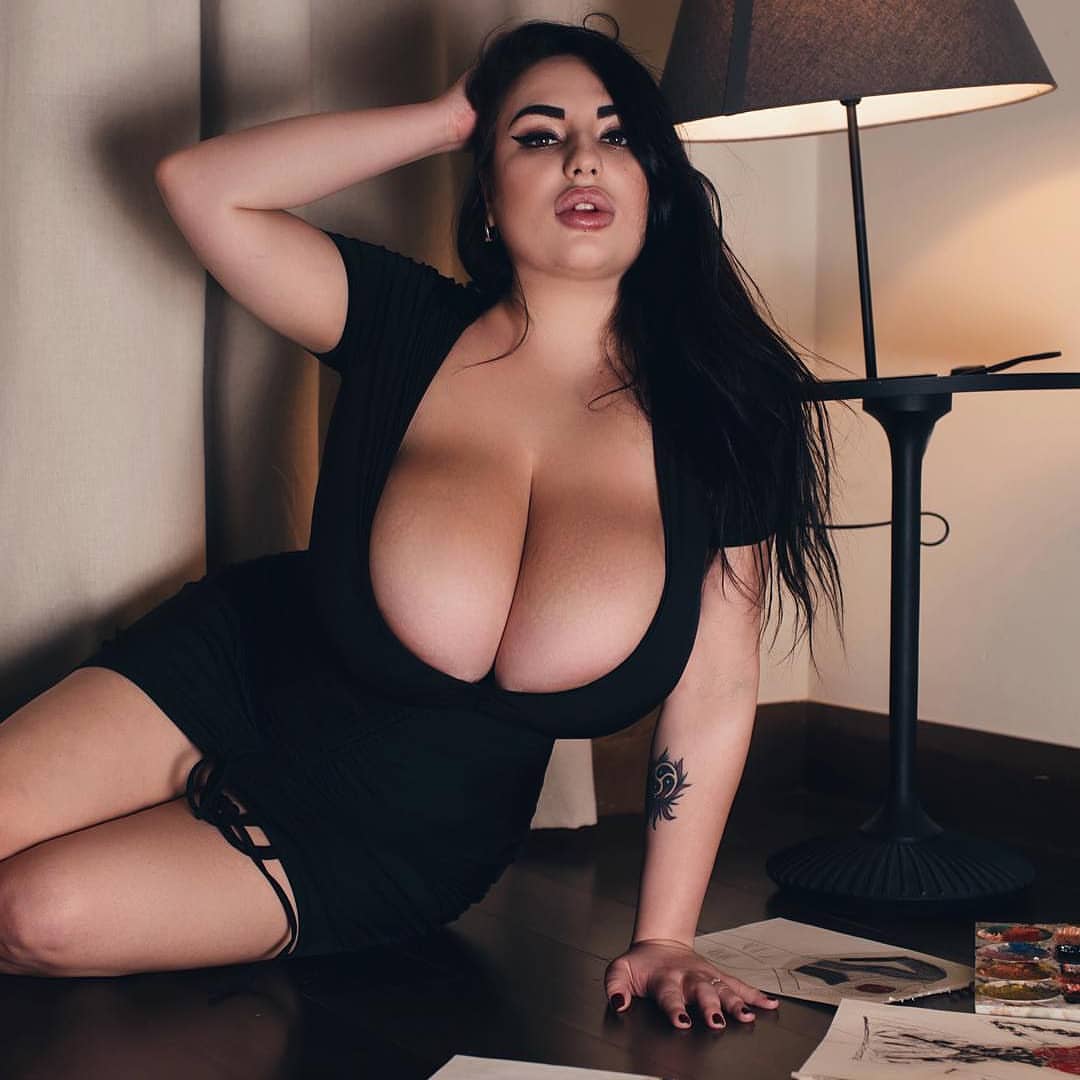 Popular Onlyfans russian Anastasia Berthier AKA Artdikaya seems to be doing hardcore now on PPV on her onlyfans. We also found an allegedly before and after surgeries of her. Do you think it is really her?

I know Artdikaya’s tits are huge but I was not aware she did fat transfer to them. So technically they are still natral but with help. At least that is what we can deduct from the photo posted online that I will show below.

Another thing I was ignoring was that she is doing hardcore videos. I knew she had a BJ video leaked years ago with a black dude, but from what I read somewhere the guy was a phothographer who shoots instagram models and hope to fuck them for free because he knows nowadays it is cool for girls to suck BBC and tell their friends about it. Sort of similar to what happened with that topless model whose name I cannot include on the blog as she sends legal warnings to people who fucked BBC because she wanted to try that snicker chocolate before it was a trend amongst big boobs girls.

You still have so much to see🔥 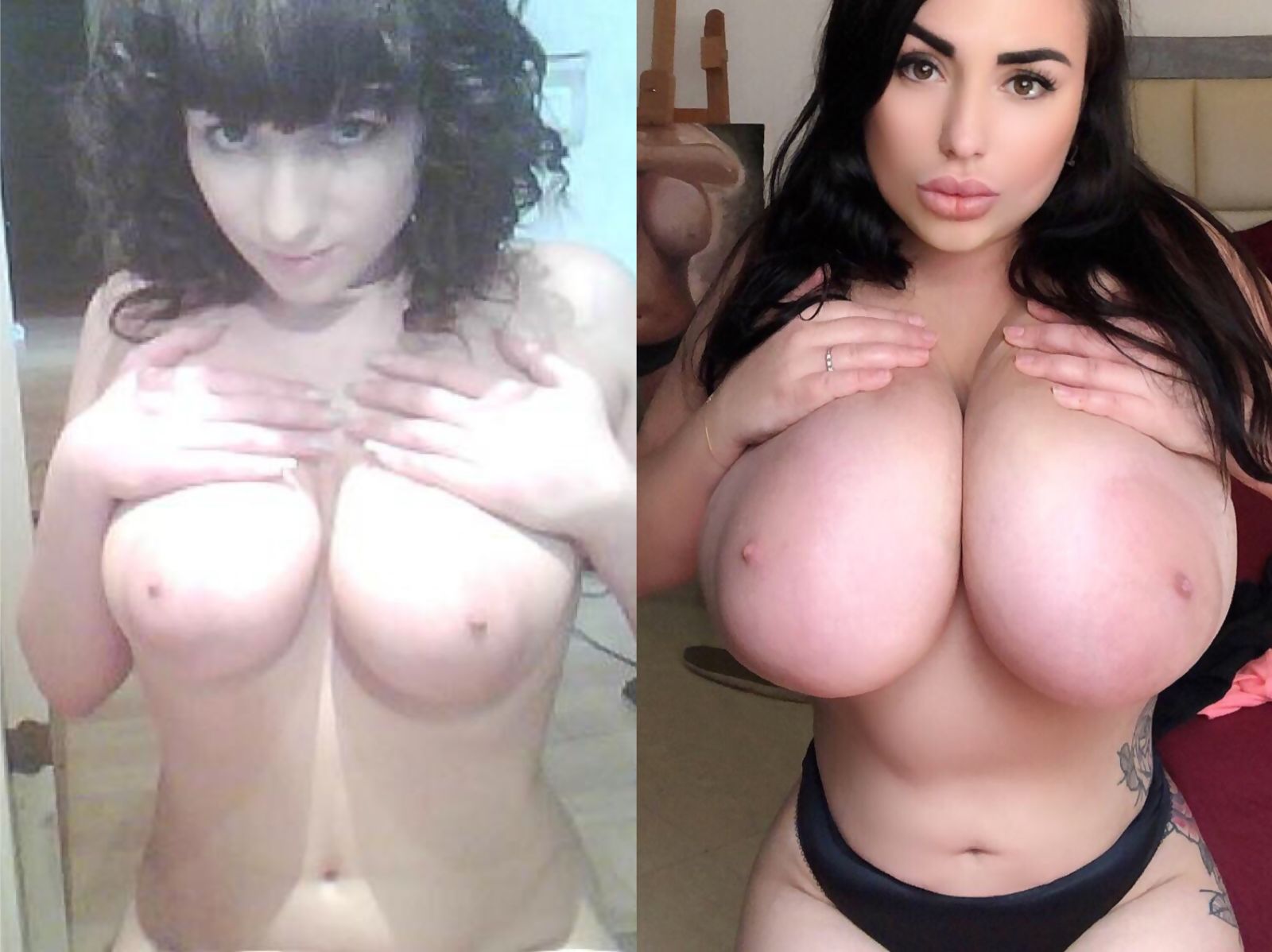 Paraphrasing the great Ric Flair. is that – legal warning issuing, big tits flopping, BBC ridin’- topless model ######## (edited out)? Cos I saw a video of her with a black photographer.

Those pictures have been kicking around on forums for ages but no one has ever produced the videos there. They don’t have the onlyfans signature either bottom-right, so I doubt they are for sale through on onlyfans as you suggest. To my knowledge they were customs for someone years ago that have not been widely distributed.

I knew she was not natural… Good job surgeon but meh plastic girl. Even lips fake no expression.