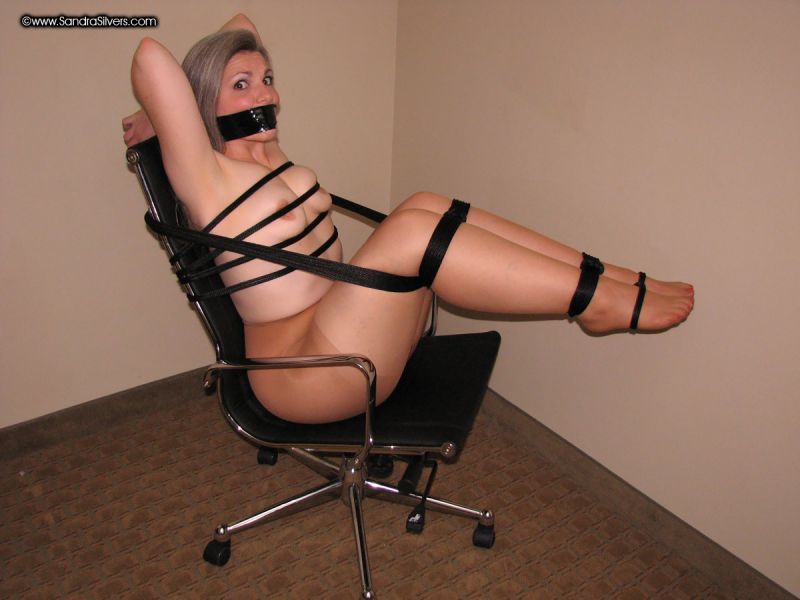 I do not know who I will piss off with this article, but honestly I GIVE ZERO FUCKS!  I will explain you why I think people who use the DOM/SUB relationship are really fucked up in the head and should someone get some help. I know, they say -the subs- that it is consent, but in reality they are trapped in a relationship that will wear them down emotionally and will damage them to a point where there is no return.

Again, this is not about role play or some whipping. I am talking about MEN -mostly- who use certain technique to make a girl helpless and make them subconsciously -and consciously too- dependant on the DOM. These men are pieces of crap that deserve to get a beating.

A girl gets tied up in a dark room in a house in the middle of the forest for hours. The girl wants out. No food, no water, no words. Crying and yelling on her part. However the DOM makes her feel he is there and HE will decide when it is time to set her free as he is the only one who can control her life. She is “little”, he is in charge.

This technique is used in Secret Societies in the initiation ceremonies. The applicant is put in a coffin, which is closed for hours. The person does not know how long. He needs to trust the Brotherhood. Hours later, after sensory damage, the applicant is freed. He sees the light and is thankful towards the lodge. This is technique is used to get the person into a mental breakdown where he submits 100% his body and mind and once freed he sees the lodge is their only Savior.

Shibari, a technique of suspending a Sub using ropes 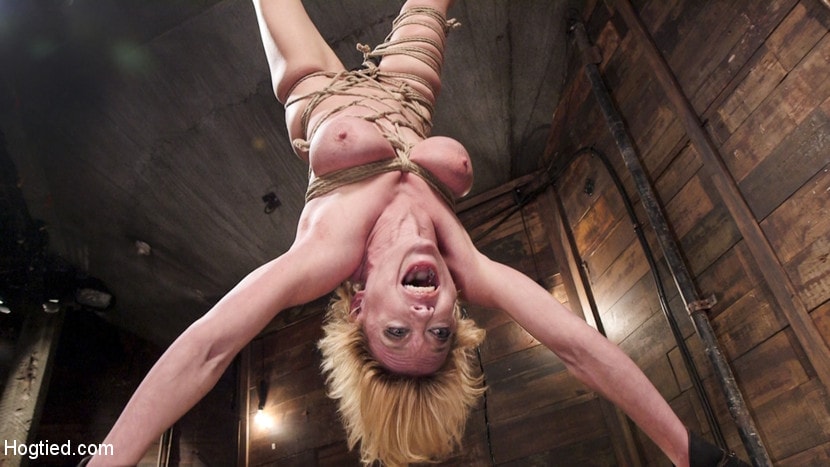 A girl is taken to a party where is is introduced to unknowns. Th sub thinks it is a normal party; however, those strangers start having sex between each other and her DOM tells her they must do as they see. They are the DOMs friends and the girl is offered as many dicks as possible and she has to trust the DOM.

Dom wants the Sub to not have sex with other guys, but he does not want to be tracked as he has sex with other girls and tells her she is the only one. However, he calls from private number so she can never escape from him. Sub changed phones number to avoid harassing, but months later she feels she needs the emotional pain only the DOM can provide.  The girl says she is in control and blocks anyone who tries to talk her out of the abuse. This is the most clear evidence of the the effects of breaking down mentally someone through the BDSM bullshit.

Women who rely on DOM/SUB relationship are girls who have suffered from low self-esteem. These girls only know pain as a way to have emotions. Sadly, they feel attached to men who captivate them and make them feel “little” as they are made believe than certain men only can dominate. These women are hard to deal with and use “sexual independence” as a way to make them believe they have control, when in reality the DOM wherever he is ruins her life making her insecure and unable to experiment other emotions, as she blocks them unless she is with the DOM.

These women usually see other men as Inferior Men and they only respect -or fear- their Doms.

Now I am not saying you have to join Fetlife or everyone on Fetlife is a screw up. however, I was surprised to see how many fucked up men who deserve to eat shit exist and how many low self-esteem women are. I also took a few months to create a fake female profile on Fetlife and see what a girl there receives on a daily basis. The results of this last investigation will come later.

I would love to read your comments.Maybe you know more than I do. I am posting here based on what I was told by certain people, sadly all real life stories.

Watch Some Normal Stuff on Scoreland 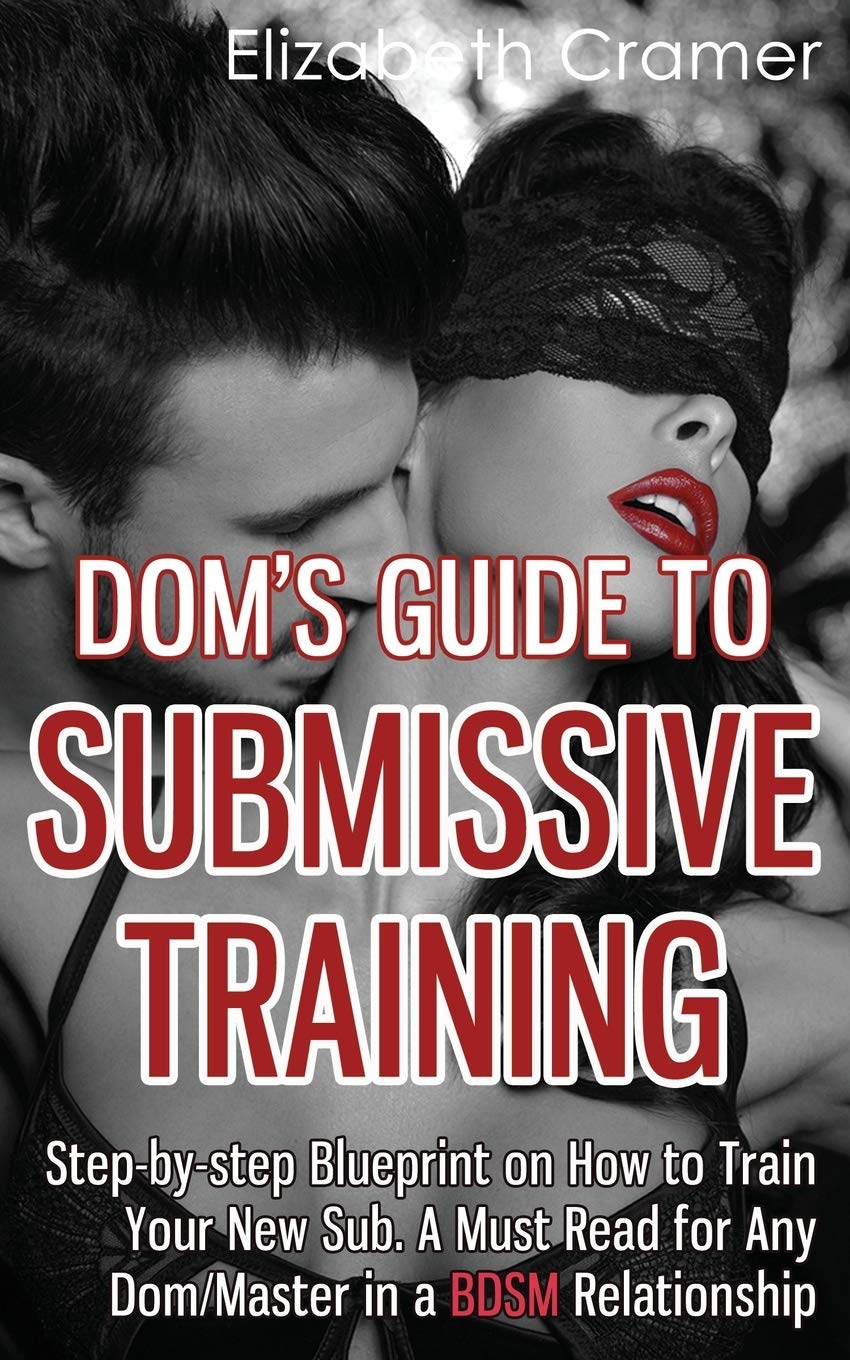 It’s pretty clear, when I meet a girl and she asks am I a dom or a sub I walk away. There are people who say breast fetishism is the most infantile of fantasies (usually A cup feminists) but say the whole dom/sub thing is mature. Well these so-called experts are basically sick compared to big boobs fanatics who are generally normal and healthy.

I have no interest in viewing the stuff myself, but as I understand it some people dig pain as a way to enhance pleasure. Of utmost importance is that the woman feels safe and it is all consentual. There are some women (few, as far as I can tell) who really want to be dominated as much as possible, even with lots of pain. Rain DeGrey is the best example of this. She has done some very extreme material (having men cum on her face while she is strapped upside-down to a cross is one of her videos). Again, not… Read more »

Yes I know. All is consensual but through tricks of mental crackdown. Like a Stockholm syndrome-esque scenario