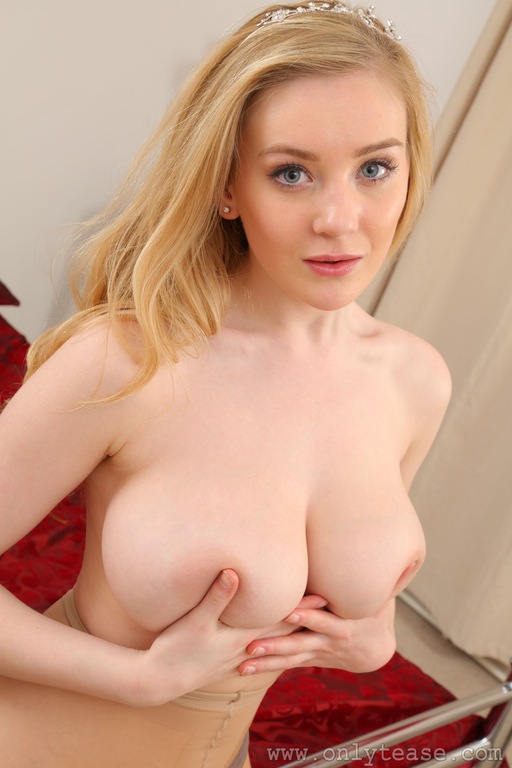 MissBoobsRealm2021 is over and busty French-Canadian newcomer Touki won it for the first time. Most fans are happy, but others think Tessa or Cheryl should have won. However, I think the post that lists all MissBoobsRealm winners througout the years is what has been “controversial”. Check out here. This post will provide you anecdotes, facts and stories never told before about what happened in the contests and behind-the-scenes. In a post on Wednesday you will see WHO I think should have been MissBoobsRealm from 2010 to 2021.

Below some interesting stories from each year. 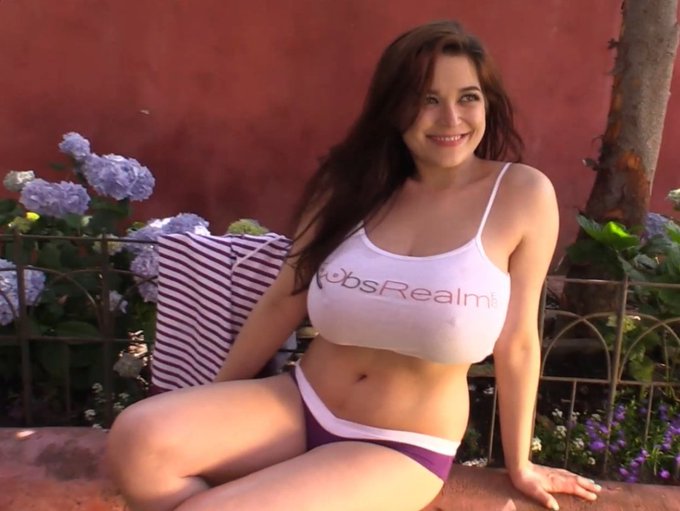 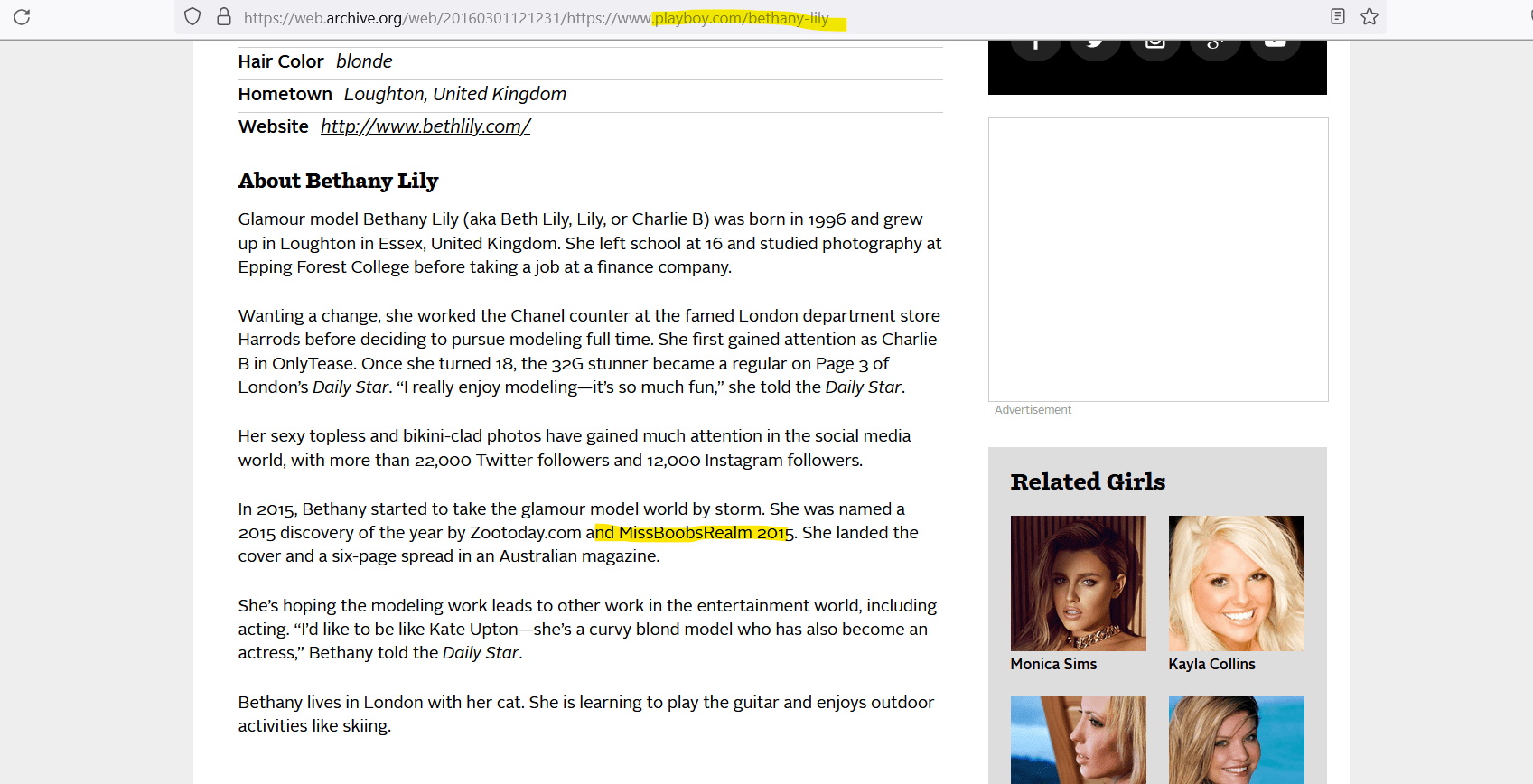 Which of these stories amazes you the most? 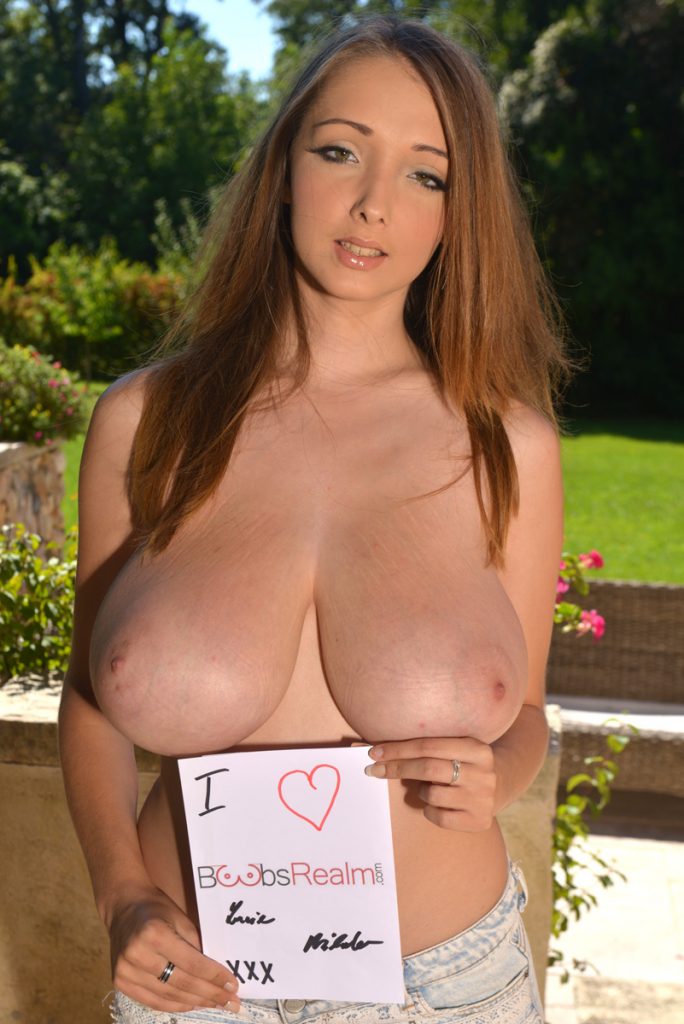 You should release numbers for the amount of voters each year, it seems there has been a decline in interest in the contest.

In actual contest the model who won is the actual best… In the past i dont agree… Probably the contest rules were not as they should : antonella vs lucie? No way in hell antonella could win…lucie is superior to her from every pount of view . gabbie vs tessa….. Gabbie had to win.. But tessa winning is not scandal… Antonella winning 2 times and against lucie is the real scandal

People love Lucie because her body and tits were unique.

Lucie Wilde the lost treasure thanks to greedy czech producers and idiot boyfriend. She and Sensual Jane should be in Hall of Fame Boobs on gold plate. Natural boobs, great body and face. If anyway you get a chance to interwew one of them that would be atomic bomb!

it makes sad that lucie wilde was not thinking positive thoughts of herself. she was PERFECT for her job. i know other peoples think she was not interested and she was bored on camera. but, she was still perfect in her body for her job. i have never seen better big tits on skinny body doing hardcore. she also had a wonderful ass for anal. i hope she is happy somewhere. i do not understand that tessa beat gabbie. gabbie is everyuthing that tessa is AND she does harcore with a very nice personality like she is very cool and… Read more »

Thanks.. yes sadly I made the rules and I have to live with the mistake and the what could have been

Actual rules are ok…the past is passed