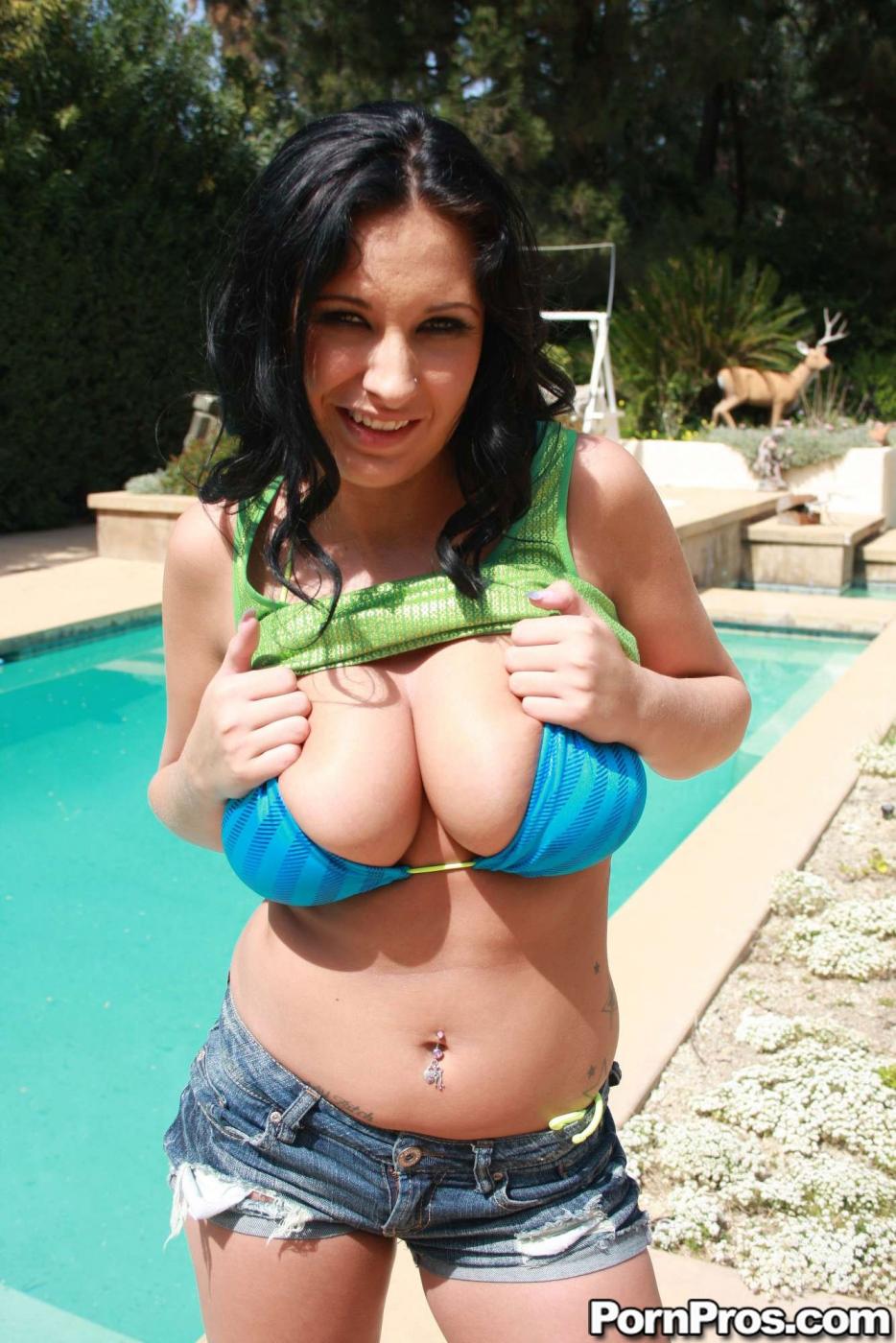 Bella Blaze has left us. Nowadays, we as fans can impact on models lives. Believe it or not, a girl dealing with issues can feel the love from respectful fans. It can make them smile in a rainy day. We as fans need to realize there is a human on the other site of the screen. Be nice, don’t be mean and if you don’t like what you see, go to the next one. I have not check that out… could not find it

Indeed, we forget the girls are humans. We also take life for granted and do not realize that everything can change in a blink of an eye.

Bella Blaze (Brittany Glysz) is from Michigan and had a history of drug abuse especially methamphetamine:
http://www.houghtonlakeresorter.com/news/2009-02-05/court_news/009.html

This is very sad, I remember seeing her debut in score and being very impressed. Sad news

i grew up with brittany in bay city MI, very poor and neglectful family

sad story all around

Brittany, aka Bella Blaze, worked with me twice (February & September 2010) in Rochester, New York for my website BJTalentSearch.com. Although she struck me as being a little bit “out there”, I never had a clue that she was messing up her life with drugs, and who knows what else. I heard about her health issues later on, including her heart surgery. Contacted her several times to see how she was doing and if I could do anything for her, and never heard back. Beautiful girl; such a shame she is no longer with us. In an extremely bizarre circumstance,… Read more »

Thanks for sharing the story. It is tragic that some girls have so many issues.

Damn I just found her for the first time tonight. She is so sexy, such a Midwestern girl. I fell in love right away. So sad to find out her life never worked out. I hope she finds a peace in death that she probably never found in life. RIP Brittany

One year ago today that Brittany had passed away and it’s still sad to think that her life ended the way it did. I checked out her twitter account and from what I can gather, she was trying to get her life back on track but life kept throwing her curve balls. That just makes things more tragic. My thoughts and prayers go out to the friends and family. Rest in peace Brittany, your demons can’t hurt you anymore.

Now she with Jesus. Who is busting fat righteous holy nuts all over that blessed chest.

Truly one of the beautiful women that performed in any genre of media. A wonderful person and my heart still aches for having lost her.

I seen her add on backpages back in the day around 2010. she was working in Saginaw Michigan, I don’t live too far from there. I’ve always regretted not seeing her I think it was 200/hr.