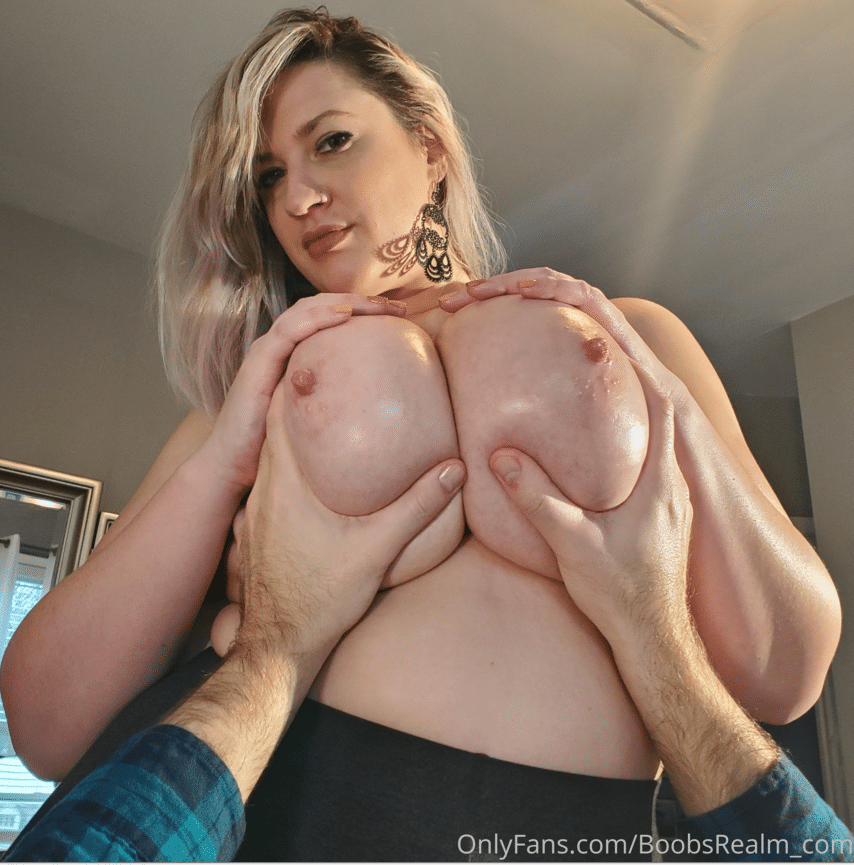 I am back from shooting with Lana Kendrick. I was not able to post in the past couple of days, but I am here consolidating many posts in one for you all.

It seems that Scoreland is looking to boost their site as may fans have been disappointed with the current product. We learned exclusively that Scoreland has reached out to Lana Kendrick for her Scoreland debut in 2020. While they have not asked for hardcore… yet, we know that Scoreland has old several other models that they would only work with models who accept hardcore. Either that is their current policy or they said that to models  to just justify their dismissal.

Stay tuned for my interview with @BoobsRealm ??? pic.twitter.com/49TRDkRPpU

KissNastya is returning to her KissMeFirst name The busty Kiev-native is focusing on relaunching her camming career along with her animal rescue activities. KissMeFirst has been calling out some impersonators and cat fish accounts, thus she will be more active on social media to let her fans know that she is the real Nastya.

There are rumors that a new site featuring busty girls is gonna be launched in early 2020. The site whose name has not been revealed has shot the top busty girls in a glamourish style. Some of the girls who worked for this new unnamed brand are: Sha Rizel, Demmy Blaze, Anna Sivona, Luna Amor, Maria Body, Cheryl Blossom. So it seems that we might have a new player in the game.

YesBoobs has kicked out BoobsRealm from the affiliate program as a result of lack of promotion. I did really forget about them with the exception of Nina Nightbloom debut for them. I have not checked their stuff lately but the latest content I recall was featuring some stuff from models who also shoot the same type of fixed camera content for their manyvids. What is your take on Yesboobs? What are the hottest updates they have had?

With the entry of the new player the big boobs site landscape for 2020 is the following:

What is your opinion on the landscape. What sites you think will improve the quality of their girls featured in 2020?

We all know that. But this is the first time the content is intended to be online and not leake by a disgruntled ex bf

ooh… all of sudden you changed your mind about leaked videos.

Oh so she broke up with her bf

Do you have plan to bring Lana Kendrick in hardcore or perform her in titsucking and boob massaging scene ? And fans want Tessa Fowler , any plan for Tessa ?

Titsucking has been shot and will be released on christmas..
HC is off her limits now.

Its not surprising Scoreland wants to make some changes. Aside from Hitomi, Codi, and a few others they have mostly featured BBWs and Grannies in their 40s, 50s, and 60s.

TESSA FOWLER? I won’t say anything u til the day of the shoot. Stay tuned .. in 2020 you will love Boobsrealm

you get something like this out of Tessa Fowler and you will be the king of the internets forever, and ever, and ever.

I’ll be the first to say this, but Lana Kendrick has gotten FAT! Yes her tits have gotten bigger because she’s gotten FATTER! Sorry not sorry for the harsh criticism, but if you’re going to be a model, expect these comments when you’re not living up to par with your fans who are paying you to look good. This is the problem I have with this generation of busty models – they don’t take care of themselves like the generation of Merilyn Sakova, Ewa Sonnet, Jana Defi, etc.

AMEN!!! Seems to be the trend these days…..chubbier and chubbier. I don’t need stick thin, but there’s a difference between “a few extra pounds” and “heffer”. *rolls eyes*.

I hope that this latest news about Scoreland changing gears is as fake as the recent story about Score and Harvey Weinstein. Score consistently produces the best content available as far as I can determine, bringing us first-rate established models like Sha Rizel, Luna Amor, and Alexsis Faye, while introducing new talent like Talia Amanda, Dina Sahari, and Sigal Acon on a regular basis . I hope that Score does not become another casualty of new management in the same way that DDFBusty was ruined when Legalporno took it over.

I’ve been a fan of SCORE since the beginning, but they have been making some odd moves recently. I don’t mind the models but not every model needs to do hardcore just to be accepted. Plus they only present 720p content on the regular sites and want to charge almost double for 1080p (PornMegaLoad.com).