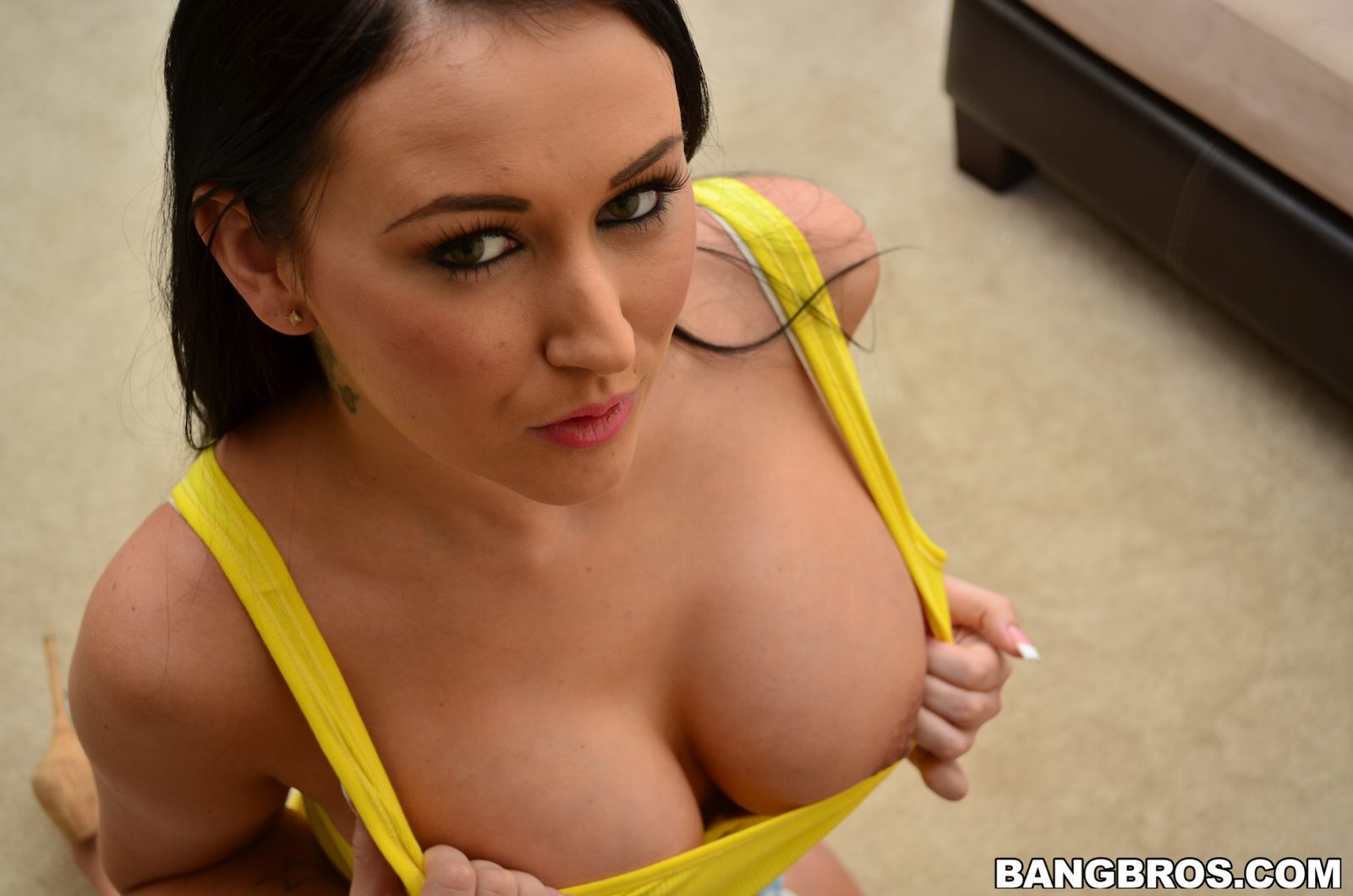 Alexis Grace can be found on bangbros and other websites. Alexis Grace will be remembered. I send thoughts and good vibes to her family on behalf of BoobsRealm.com and its visitors. On a less sad note, Leanne Crow tried on some fan outfits (as Tessa Fowler was doing). Leanne got a purple shirt. Her tits looks great on it, but we all know we prefer to watch her show her boobs. Leanne does so and here we have a sample of Leanne Crow fan outfit shoot. If you checked one of the latest Big Boobs Amateurs post you may notice that most of you liked the unnamed girl. The one I named “Busty Virgin” is your favorite. I thought you were going to like Valentina. Now, as you probably want more info about Busty Virgin, I will do my research.

Note: Did you read my interview with Harlow Nyx?

Note 2: Check out the updated list of Miss Boobs Realm 2016 nominees… 90% of the girls are locked already. Official announcement will be done the first week of October. Who is your favorite girl of the year?