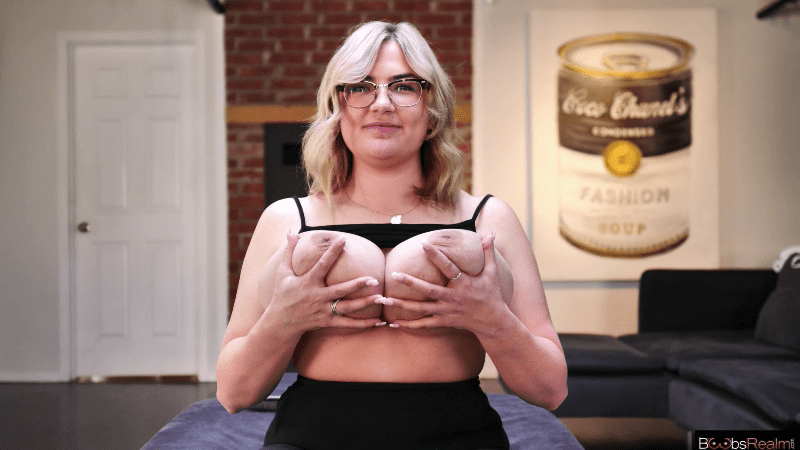 I wanted to give you an update and not just pulling a swerve when April 2023 comes. I have postponed the retirement from shooting until December 2023. The blog will continue until May 2025. Read below for more details.

I have decided to delay the retirement from shooting until December 2023. This is due to the fact that traveling to Europe has been delayed. Hopefully things get solved before the summer over there.

I have a list of girls I want to shoot. Some obviously will not happen, but out of the 18 to shoot I have already worked with 3 this year. Shooting the other 15 -some returning and some debuting- will ensure having content until 2026.

The blog has not had regular updates, but has been still introducing new girls. The blog will continue been updated until May 2025. In June we will have farewell posts and Memoirs. In late 2025 there will be the 2025 Miss BoobsRealm.

I told you before there was a hater who  ruined the interview wiht Touki and scared away other girls. Well, that idiot is still out there “warning the models” and telling them ” I steal content” and “harras them”. Well you stupid idiot, I will not retire yet so you see me working with models so you cry on your basement, little dickless communist. I will tell you more on the story when I have the time to post about this imbecile.

There is uncertainty in the world. The economic situation poses a thread on content creation. Its likely that people will not be able to purchase expensive content some models sell -and simps pay for- Girls will not be able to dell 20 second videos for 50 bucks anymore. However, also shooting content for a producer could be more expensive. BoobsRealm wants to outlast the big sites and the small producers. XX-cel has not updated regularly, Pinupfiles has some remastered videos, Scoreland struggles to get girls that are not on XLgirls and small producers only license content. BoobsRealm has almost secure 5 new shoots with returning and with Onlyfans girls.

I promised that if Joanna Bliss was the Scoreland hardcore suprise I was gonna give away 100 50% discount memberships. If it was someone more famous I would have offered the site for free, but I knew it was Joanna. So it is a first come, first serve!

Get 50% off on the BoobsRealm Onlyfans