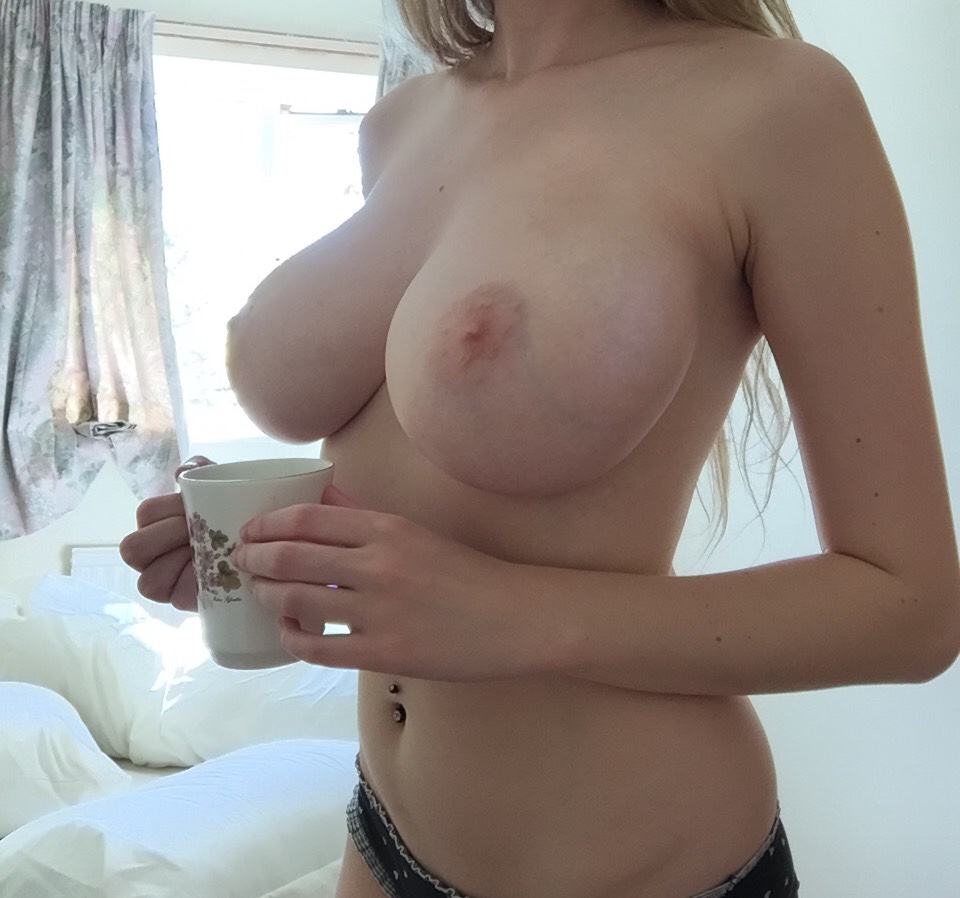 Unfortunately, while all is speculation this abrupt retirements have always one of the following three causes. 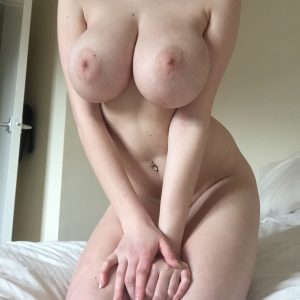 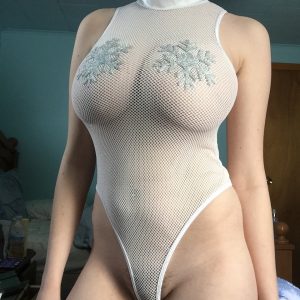 Neoaphrodite said that some loyal fans got to see her face. So I would venture to say that option 3 is the most likely to have happened. While the actual reason of Neoaphrodite retirement is unknown, I only hope she is doing fine and nothing bad has happened to her or her civil life reputation. We keep the memories of her mammaries and her amazing body.

Damn shame. Did she ever do any other HC bids than the 22 sec one you mentioned on the blog?

We have some tips for you to avoid sleep deprivation no matter where you are or how many hours you’ve travelled by plane, car, and so on.

Or, perhaps, they realize that they’re better than exposing themselves and doing sex acts on the internet, so they stop. I hope that’s the case for Neoaphrodite/Charlotte Chadwick.