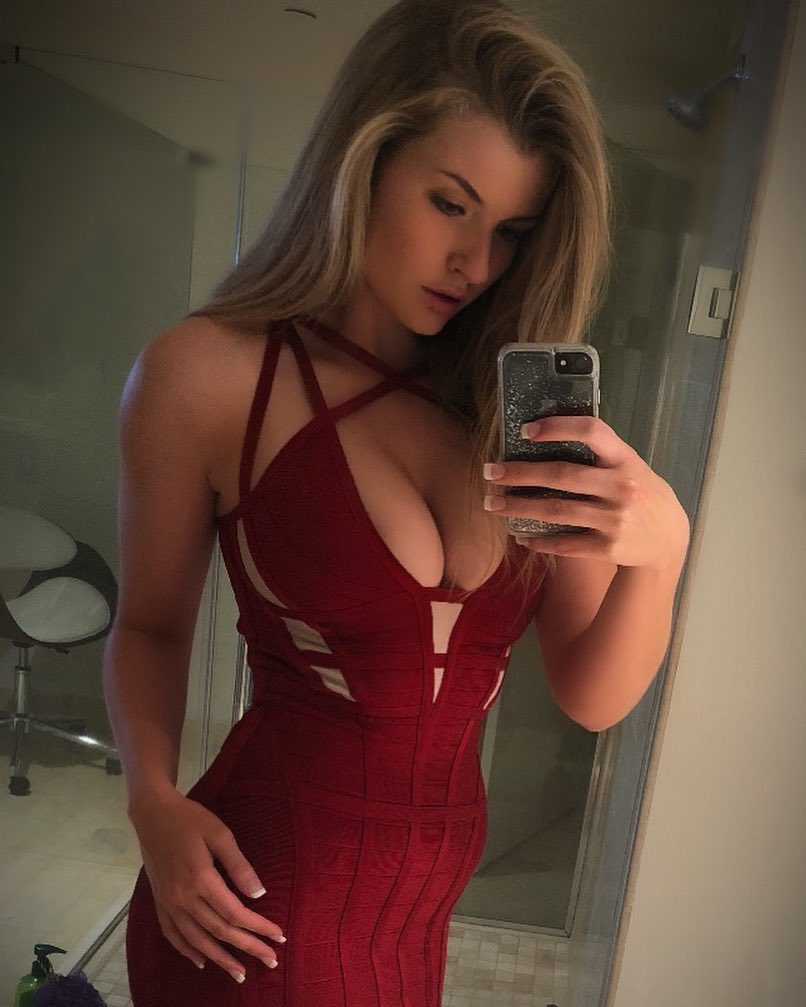 She just records with her iphone and people go crazy! We miss Mia Melano in a professinal shoot or amateur but with a video camera, but hell, at least we get some new content from her.