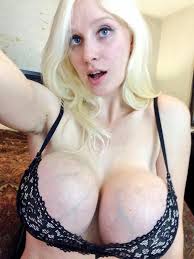 Check out the original post which was edited with some of the backlash from that day.

My point at that time, in 2016, was that some girls were doing Twitch and making more money without having to show their intestines to the whole world. Some couples on Chaturbate make 2k to 5k a month at most. So that divided by 2 is still around minimum salary for putting your whole sex life out there. What happened with that post was a snowball of hate and automatic block by quite dozens of cam girls. Some of them I had never heard of before and probably won’t and others I discovered months or years later blocked me. Sadly some of them were really great looking and would have been nice to do business with. On that article I was pointing out that using Twitch was a smart move and it would be something that might become more often. Yet, I was the bad guy!

lol, this girl is from chaturbate
they cropped the video from a live show and paste it over the twitch background.