How much it costs to big boobs shoot scenes? (part 1) 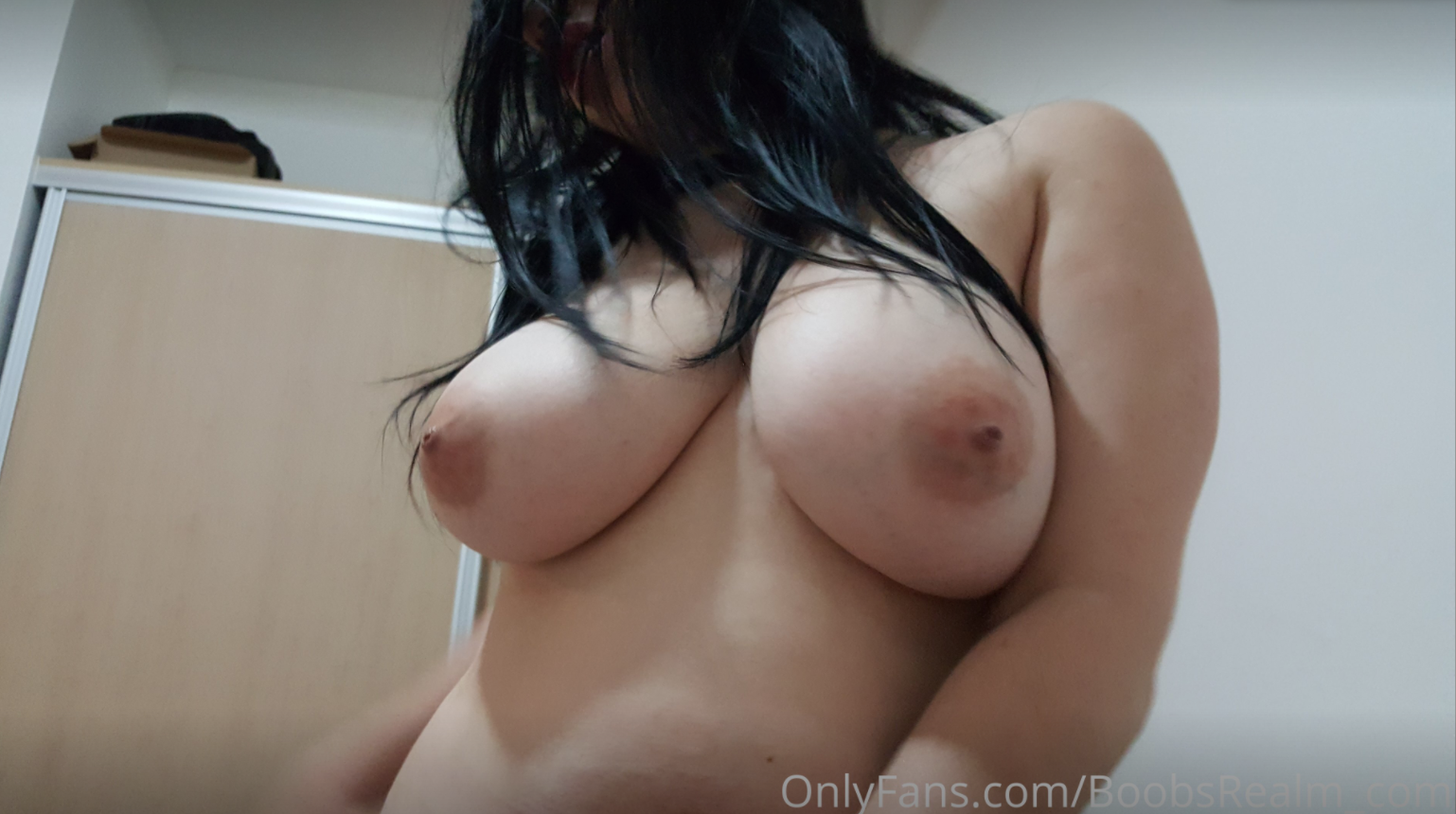 Many of you want to know how expensive is to shoot big boobs scenes. There are many differences between hardcore and nude. Also from big production o small production. Here some ranges for you to understand. This is part 1 as the topic was too long.

BoobsRealm have been operating following the standard rates paid for the big sites. However, the “amateur” style and less production required and more lay-back kind of videos allowed to shoot more videos in less time but respecting the rates. Some other sites only shoot 2 or 3 videos per day, which increases the cost.

Yes, I said you already have it. However, it is more than probable that you have to travel. So are you paying extra bags on the plane? Or are you renting out some stuff? DO you know where? It happened to me that as I had no idea of stores where I was going to shoot. I took my light stands, lights, camera and all with me. I used the same camera for videos and photos and only took one lens. In reality you would need more.

Check out busty Ilana- the first amateur I shot in 2017 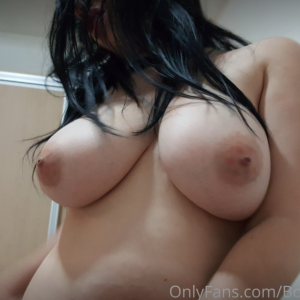 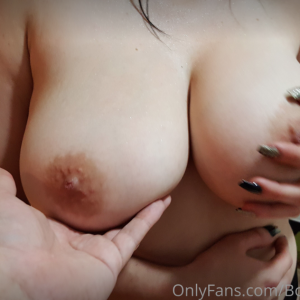 In my case I was flying to Europe, so I was able to split the cost of my trip from Canada to each country between 5 shoots. So if you are going to a country or city try to make more than one shoot to split the cost. When I shot with Lana Kendrick, I went just for her, so the overall cost was higher. However, it is very common that you fly the model to you. I flew Maria Body to Prague for the shoot. Still you have to pay for her flight. So let’s say that the average fly is going to $600-800.

So the girl arrives to the airport. Either you pick her up in a car, cab or send her a company chauffer. That’s what I did. I was shooting with Katerina that Saturday morning, so I paid a company to bring in Maria to the location. If you are the one traveling, you also have to pay an Uber or cab. So add $80 at least. Because of the drive-in and drive-out.

You are stuck with a model for at least 5 to 8 hours -Or 12 if you are a big production company- and you know you have to eat and drink something. Some models prefer to not eat between scenes and just drink water. Others prefer a pause of 30 minutes to have lunch. Others prefer a mid-morning break. Is alcohol permitted? Depends on the girl. Model agencies forbid the use of alcohol. Some models also prefer not to take alcohol during the shoot.

At the end of the shoot and depending on if both parties were comfortable with the shoot -and the girl does not have to rush to do some other things- You may have time for lunch. If you fly the model out of her country you are also responsible for her food. It is almost like expat -for business parallel-  for a day.

If you have a crew – to be mentioned in part 2- you will need to buy food for everybody.

This is only part 1. I hope you can get already an idea of what it takes to shoot. 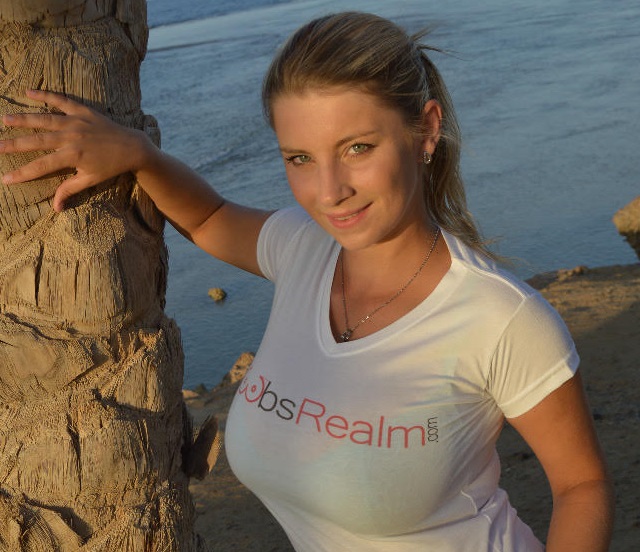 I think both are extreme by one side, there’s onlyscams and daddytreon where models can make many thousands just by taking lazy selfies from their phones. Some expect fans to give 2000 for nothing (aka xenia morning wood). on the other hand we have big studios paying less than 3 digits to models for a full day? this is pathetic and doesn’t compensate all the exposure of getting naked on the internet. 2 models that succeeded finnancially and at the same time put a lot of effort to please fans are Samanta Lily and Lovely Lilith. As a fan I… Read more »

The less than 4 digits was something a new model told me. Before for sure it was way more. Not sure if it was for her only, but it is what it is.

I don’t think 2 digits is a real propose, but a subtle way to say “no, we don’t want you”.

with all the expenses you listed I don’t think it’s a self-sustainable business at all lol.
it’s more about the experience of meeting your busty idols.

0
Reply
How much it costs to big boobs shoot scenes? (part 2) - BoobsRealm