Codi Vore and Milly Marks fuck each other on Scoreland 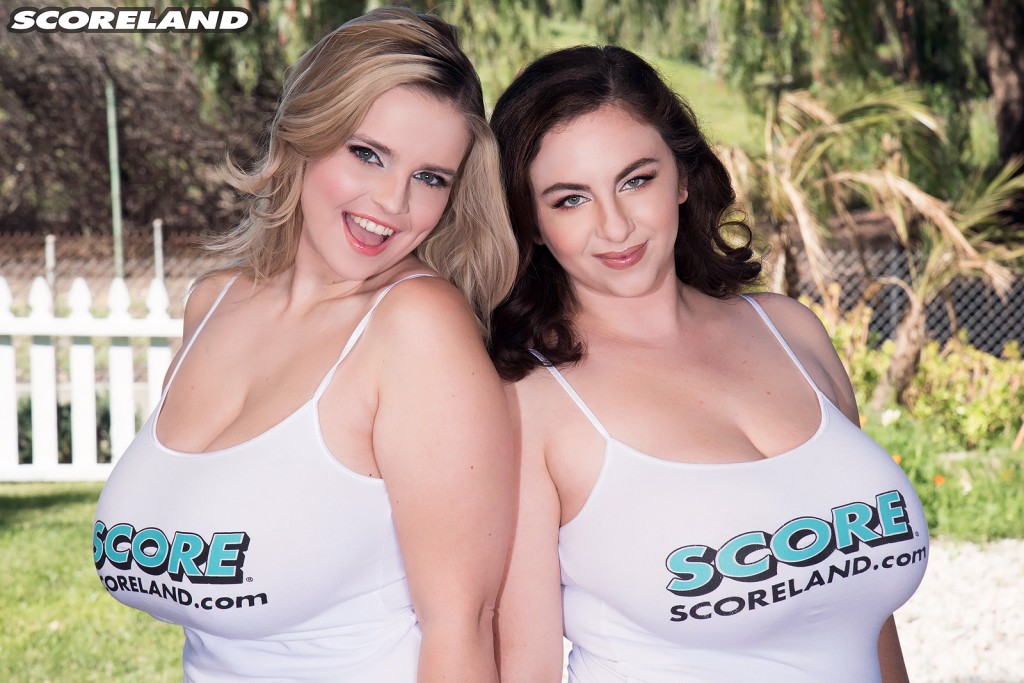 Milly Marks is eager to take anything inside her holes and between her boobs. Blonde Codi Vore is only doing hardcore with her boyfriend. Scoreland brought the two bosomy models bringing back memories of other great big boobs pairings such as Christy Marks and Karina Hart, Lana Ivans and Arianna Sinn and others.

Expect more Codi Vore lesbian and solo work and wait for the release of Milly Marks getting banged by two dicks at the same time.

Take a look at the two top busty discoveries by Scoreland from the past few years.

Score is a shadow of their former self. Most of their models now are just BBWs and the male talent they use is terrible. Bottom of the barrel on both the male and female side of a scene. Only great model they got shooting for them is Hitomi and she keeps her legs closed.

What happened to Alexya (Luna Amor) and Sha Rizel? Will they return to Score?

So, what hapened to Alexya and Score? They posted her videos and photo sets every month and now she simply . disappeared from Score. It was some scandal or what beetwen them?