Do Guys Want To Date A Girl With An OnlyFans? 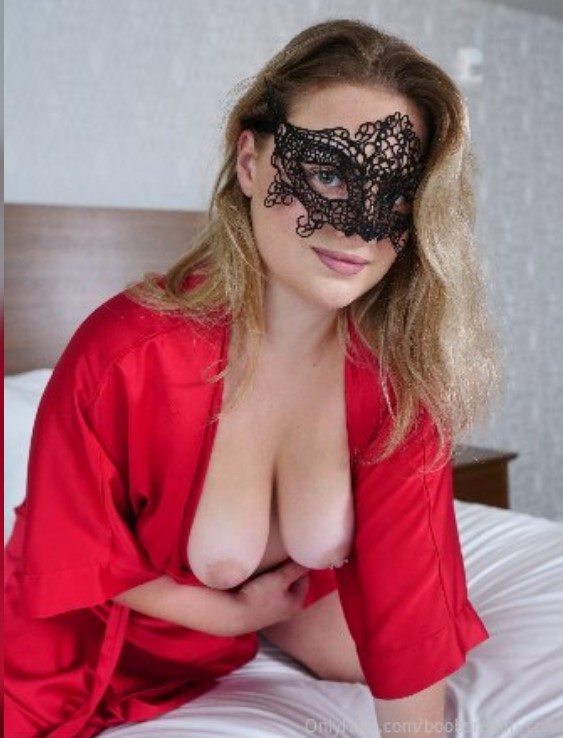 Many men want to date or even marry onlyfans girls. However, we need to put this into perspective. Fans of this blog are mostly the traditional men and not simps who put women on a pedestal. I am not saying that women should be exploited. I am saying that while you can treat women with respect, being a simp will only get you either friendzoned or exploited by a woman. So the question, do guys want to date a girl with onlyfans? or do men only see these women as online -sometimes offline- whores?

Based on what I have seen I think that Sex Workers in General find these type of guys.

Let’s start with the premise thatnot every guy would introduce a girl to his parents and tell them the entire world has seen her pussy or that she has fucked starngers for money -even profesionally-. This situation and having his friends either masturbating to the girl or even thinking or talking behind the back that the girl could suck dick for cash or that for 40 bucks she would sjow them their tits, because she does it to complete strangers for less, might not be a very comfortable situation to be in. Having said all that and taking all this out of the equation, here are the guys the girls usually get.

Unfortunately many girls come across guys who will take advantage of girls. Girls may have trouble finding a good guy. So they just get what is in their circle. Other type of assholes are the rich guys who think they can own the girl because they pay for everything the model wants.

Some guys will also want to date a pornstar/onlyfans girl to flaunt them and get some ego boost.

These guys flood the girls DMs and offer them the whole world. They would even let them fuck others -BBC- as they may not please a woman or cannot find any woman so they get desperate and try to get one girl.

Some simps are just gonna pay for expensive dinner or gifts just to have the feeling a beautiful girl is giving them attention.

While this guy is a guy who will not exploit the girl and behave like a man, now the tables turn. How come a guy be 100% comfortable with his girl or potential girl getting dick pics, flirting with BBC or other guys, getting flight tickets paid to meet up with a fan, etc.

Most of the good guys either move to #1 and take the money, or get destroyed by the relationship. There might be a few cases where the relationship is sucesful, but there is going to be a power struggle in the relationship to define boundaries of do’s and dont’s for the girl

Are they wife material?

I think some guys in #3 could do well if the girl is open and has good communication. Both now her limits and both trust each other.

What other situation do you think a guy should consider to avoid or to date a sex worker?

Would just nudes be ok? Would pussy online be ok? Would you be fine if she flirts with fans, but it is business? If your favorite girl wants to marry you but she will fuck some other guys to not get bored, would yiou take her?

Now some videos to watch from Youtubers. First video is very interesting.

You really do have some warped views of females. Most of us come here to see Yonia or Demmy’s latest photoset, I think you are asking yourself these questions more than your audience.

Why wrapped? Ita interesting to know what th audience think.
Also there are less and less girls to post and I have to post interesting topics.
Many people come for the other articles too. Maybe you don’t like them but others do. That’s why I post the surveys every now and then so I know what people want.

But you are a simp yet you can’t see it, I won’t go into details or you will block this post but most of us are aware of this.

I dont think I am a simp. And no idea why you say most of us, when it might be you and 2 guys more who dislike the blog yet come back every single day.

You’re not particularly liked as is obvious by the negative ticks by your comments which I don’t think you can see. You also cannot take criticism well. You cannot see you are a simp that is the point and please don’t feel you have to resort to the usual attacks on someone’s sexuality when they point out your obvious faults. You talk shit like wrestlers in the WWE but people still watch it, it’s free fun for us.

I understand perfectly. A simp writes an article about simps.

Maybe a simp tries to comment on an article as he sees himself in the post lol.

Yes, why not. I prefer she never did hardcore though. But this also depends on many aspects.

Many guys wouod be OK with hardcore if they get money too. That would be pimping.

I mean before dating. But still nah, pimping is not my thing. I’m too selfish for this.

There is a lot more out there than those 3 types. My wife asked how I would feel if she started one, and we discussed it openly and set lines for both if us to follow if she decided to start it. Like the 3 types you just defined isn’t a healthy or normal relationship This “good guy” is someone who hasn’t defined or communicated anything they just went along with it. A lot of your articles like this simplify behavior too much and don’t focus on how complex relationships and interactions with people can be. If you are someone… Read more »

Because theres no lucie wilde of 2023 in thiese sad tines

I think onlyfans is great to grab leaked content of some hot e-thots. but only incels fantasize about dating them by giving them money. that’s the “simp” definition at its finest: naivety and stupidity.

oof, it’s kinda funny these 40+ man self proclaiming as “tough guys” being more immature than a 14 yo teenager