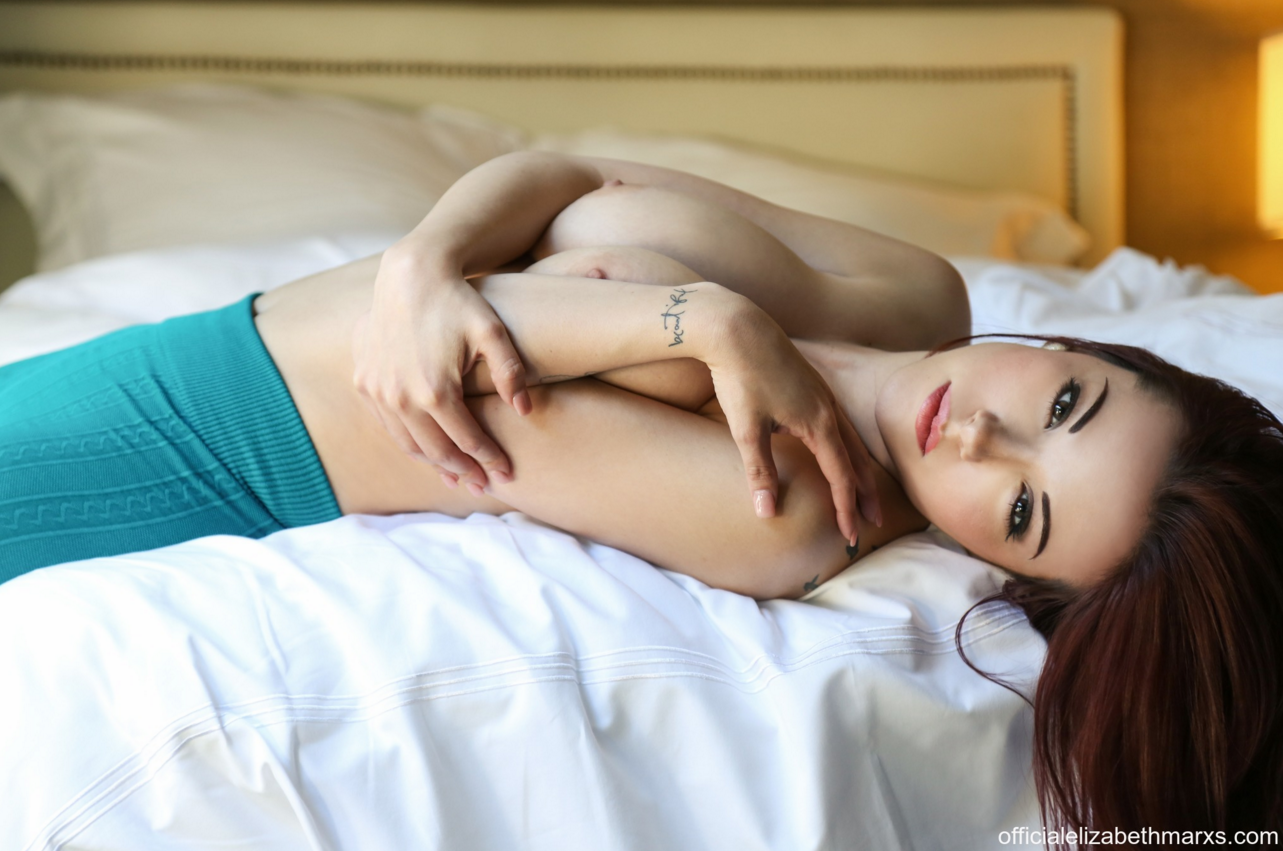 Elizabeth Marx is back? It seems she is. She has launched her official website. Let’s take a look at Kelly Madison HUGE NATURALS. What an amazing pair. I also want to give a shoutout to 2busty.net blog which will have Milena’s very first -and last- interview and you can send them your question to Milena.

Elizabeth Marx is one of those girls we can’t forget. However, I think she was either too quiet in 2016 or retired. The get news is that I just got an e-mail mentioning she just launched her Official Site. This means that we will have more Elizabeth Marx in 2017. Exciting news, right? Busty Elizabeth Marx is a top glamour model. A perfect face and body. What a dream woman she is. Below some samples from her official site. Joining her site is $7.99 a month only. 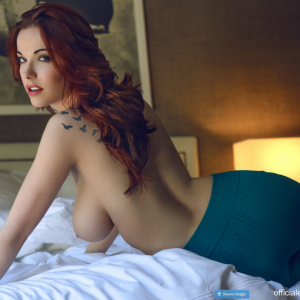 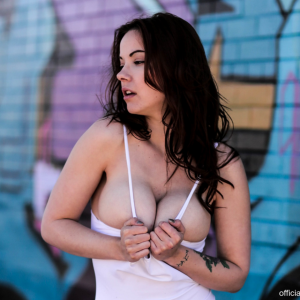 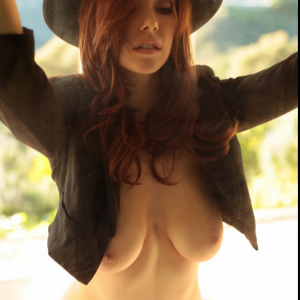 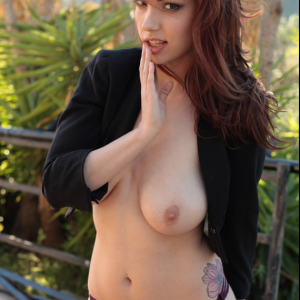 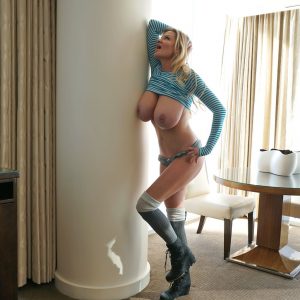 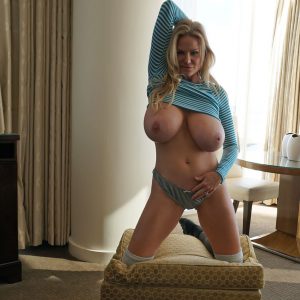 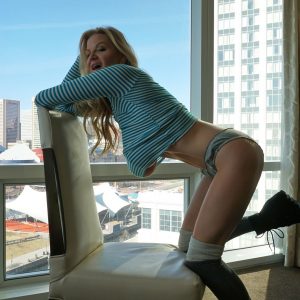 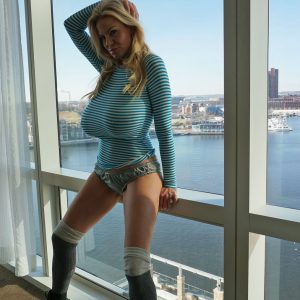 The guys from 2busty.net, a nice big boobs blog will get a super exclusive interview with Living Legend Milena Velba. As you may know Milena officially retired in 2016, but some updates on her site will he uploaded in 2017. Milena has been adamant about giving interview; however, 2busty blog got the exclusive as they have been supporting her for years. I know Milena was not a fan of giving an interview to a blog, like BoobsRealm, which featured a lot of hardcore. Anyway, You can add your question to 2busty.net blog post. I’ll keep you updated on the interview.

Boobsrealm.com supports 2busty.net and acknowledges its great work. I think that other blogs should support other blogs and not take their content without giving credit.