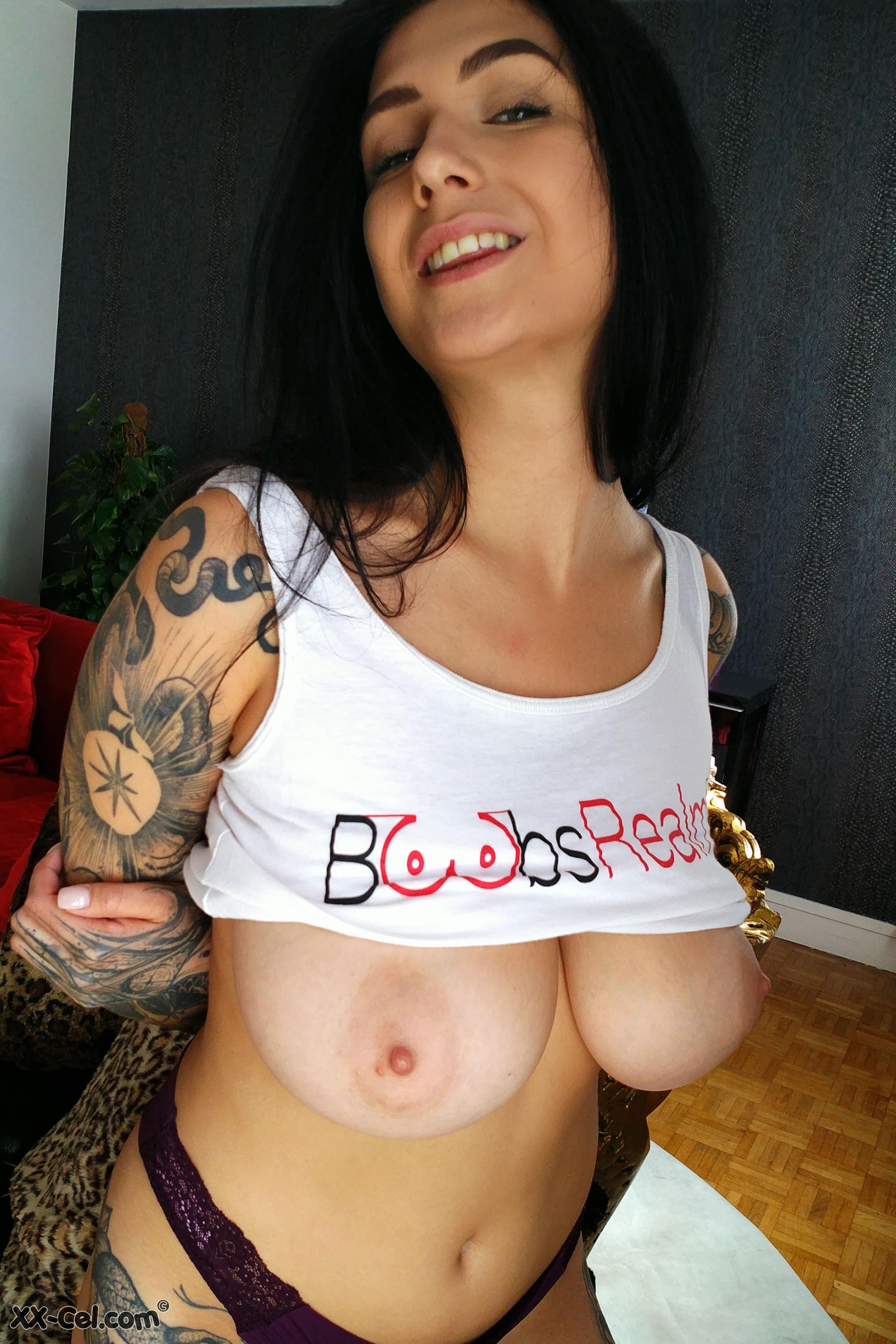 Busty Russian Eugenia Talanina aka Jane Fay is featured in one of the latest videos of Russian metal band Seversun.

Busty tattooed model made it to a popular metal band’s video. The Russian guys included the busty nude model in the official video of their song Gunpowder. The song is in English. Eugenia flaunts her flawles figure throughout the video.

If there was a busty model who should be featured in another band’s video who would it be, what band would it be and what song?

Here’s another one, but she had some legal issues with the artist…
https://metro.co.uk/2018/07/19/iryna-ivanova-warns-instagram-models-settles-dj-khaled-lawsuit-im-one-video-7730442/