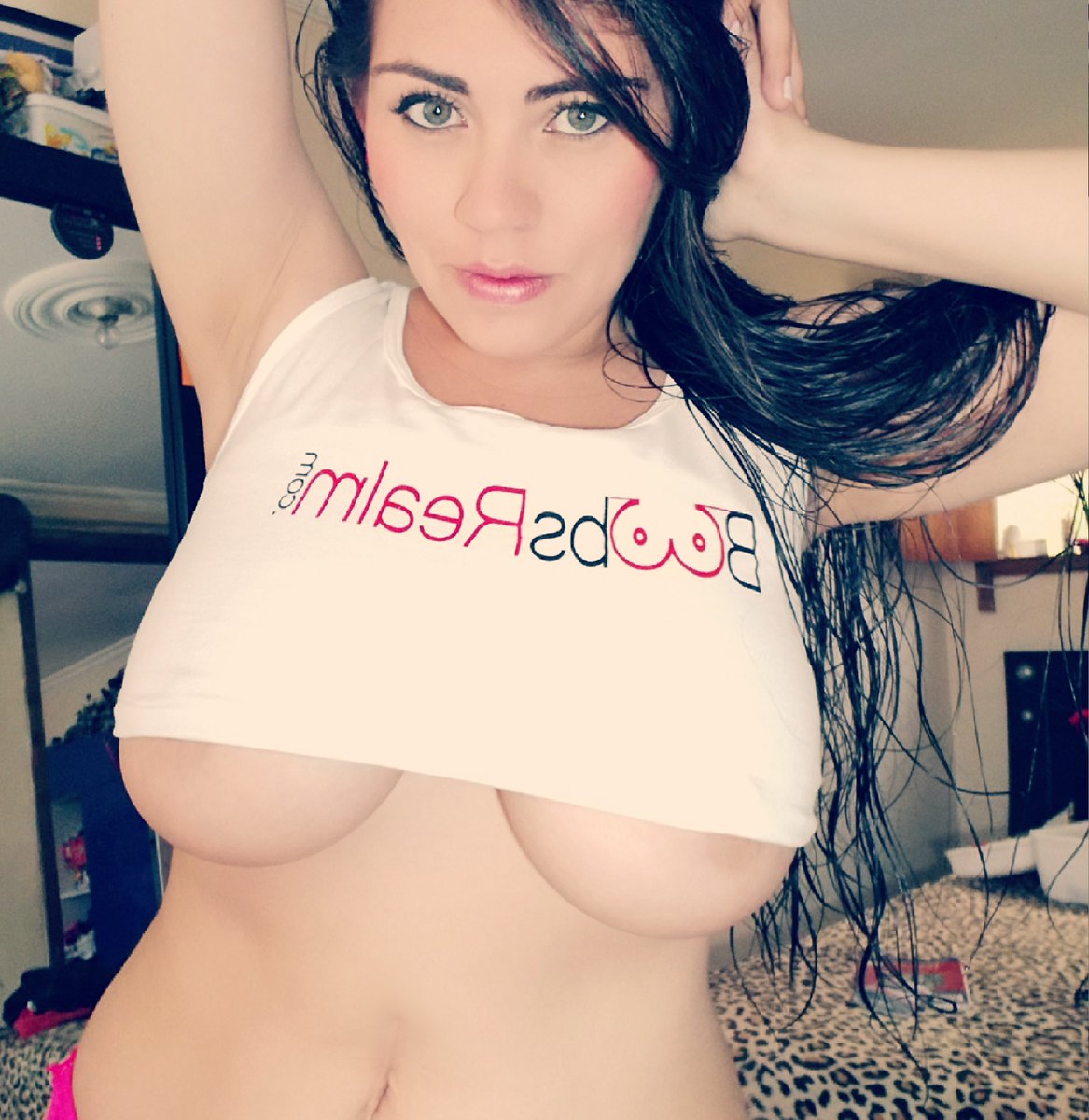 Busty Colombian Charlotte Tits is back on twitter as @Charlottemfc1 . Her old account got suspended because according to twitter it promoted violence. What happened is that her profile stated that Big Naturals boobs were better than fake silicon. So that is what happened… Libtard social media anyone? 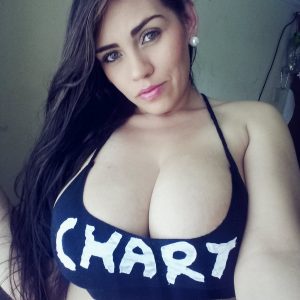 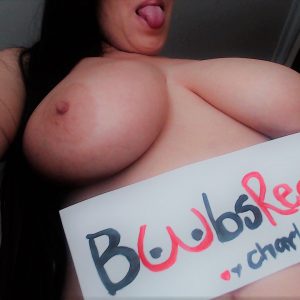 Go to twitter and follow our Colombian Big Boobs Superstar. She had almost 100K followers, if not mistaken. She did a great job in social media. That was just taken away within a flick of an eye when a few fans of certain model with big boobs took personally a comment on her profile and complained to twitter. The black knights made Charlotte look like Alex Jones and Charlotte’s account was suspended.

Below a few of her tweets. I wish I could post some old tweets, but they are gone. However, follow CharlotteMFC1 on twitter and find out by yourself why she was so popular.

Sexy shout out for my gorgeous tits and ass babe @Charlottemfc1! Follow her in her New account! pic.twitter.com/0IqZjDVwLa

Smokin hot. So sick of the libturd censorship bs.

Obviously it is your choice whether or not you want to be political on this site. However, it really takes away from the main purpose of the site for many of your fans. I couldn’t give two shits about your views on liberals. I want boobs and boob news. I’m sure I’m not alone here. Once again- your choice. It just irritates me as a fan of your blog.

Yeah, I support this. Besides that, if Twitter were run by true conservatives, nekkid boobies would probably not even be allowed, lol.
I.c. Charlotte: nice looking lady… i’m gonna follow her.

Conservative Twitter is for guns and Christians only! Yee-haw! Praise the Lord and pass the ammunition!

Talk to him about it