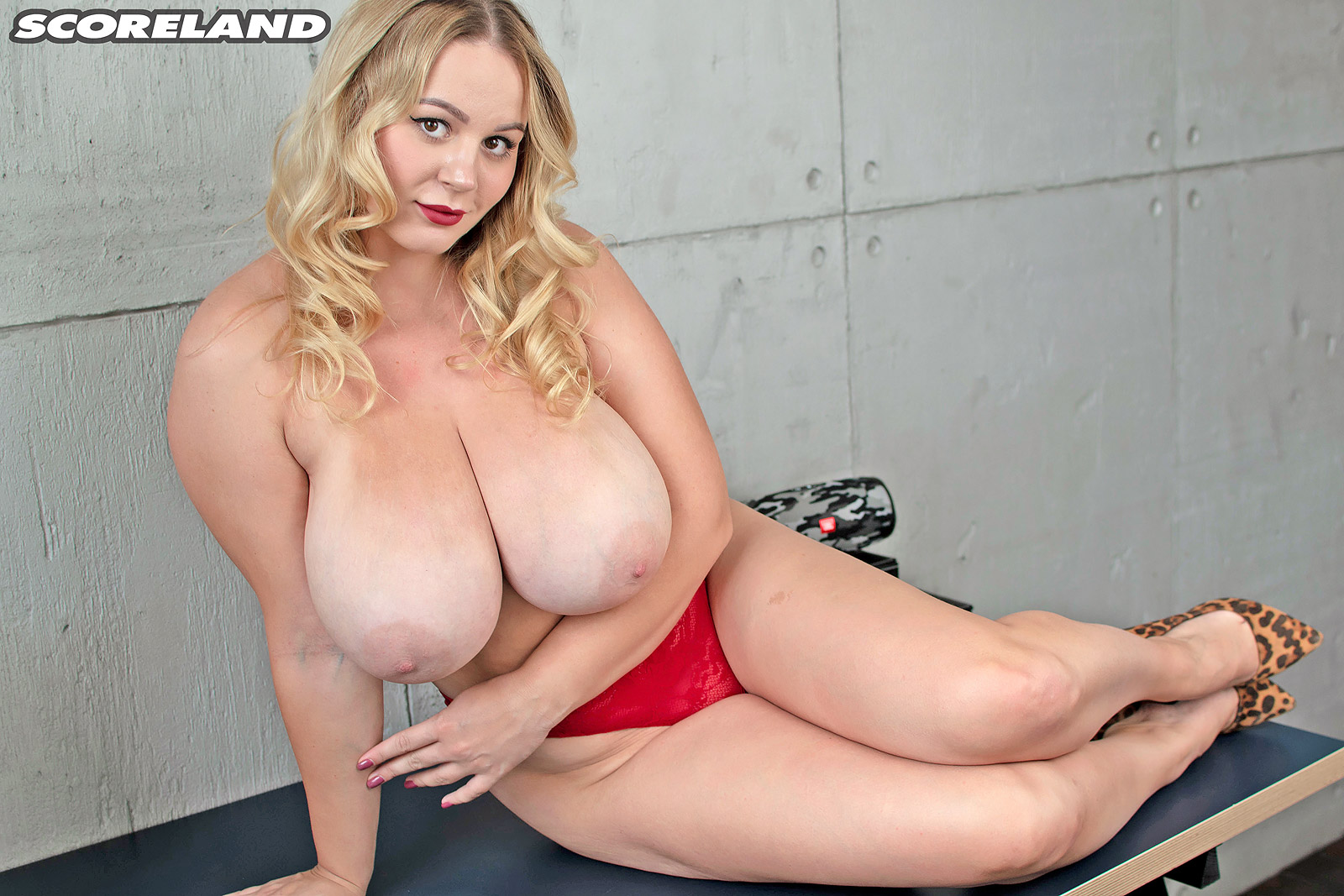 HollyGarner is back at Scoreland. One of the last stars to make it to a producers site. She started back in 2018 on Zishy and PUF. Enjoy her nudes. Do not expect pussy or hardcore.

Angie Varona was very popular back in 2012-2013. She cried her photos were shared online. Well Angie has brown up and she is now posting her body on onlyfans. She has quite a great number of subscribers so I am sure she wipes her tears with 100 dollar bills.

Angie does not do topless but I guess she has a name for which fans are willing to pay for. Angie was the flavor of the month, but in 2021 with tons of girls online who are cuter, prettier or bustier Angie is just one of those bands that had a one hit wonder and is getting royalties from the song that got her 15 minutes of fame.

Last but not least, let’s speculation begins. There is a tit groping and sucking video to be released in 2022. actually there are 2 videos of 2 different girls; however, one might not get released. I am trying to get the rights to release it before guys lose interest. I will be able to give you details later this week. Regarding the first girl who has done her first tit sucking video, I was told it is going to be released this year. I am just going to say this… the girl is a girl I talked to about shooting and should COVID would have not happened, that first tit sucking video could have been with me.

I am not going to spoil it but I will take advantage to plug my BoobsRealm Onlyfans and Loyalfans which feature on PPV the first manhandling of Sha Rizel, Demmy Blaze, Lana Kendrick (3 videos) and Katie Savannah.

Wanna guess who is the girl getting her tits sucked and groped for the first and only-time ever on camera?

Below Lana Kendrick from BoobsRealm. 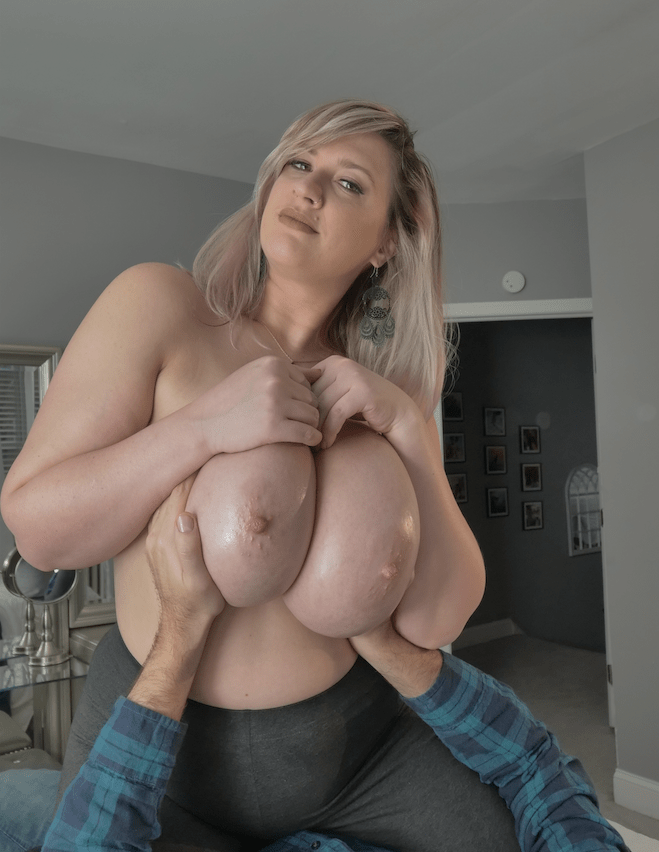 Lol not at all

Madame west already does HC with her BF. Sha already dud manhandling with me but she said no tit sucking

please offer Lana Kendrick to do a nipple sucking and lactating video by man for boobsrealm ppv onlyfans. Requested.