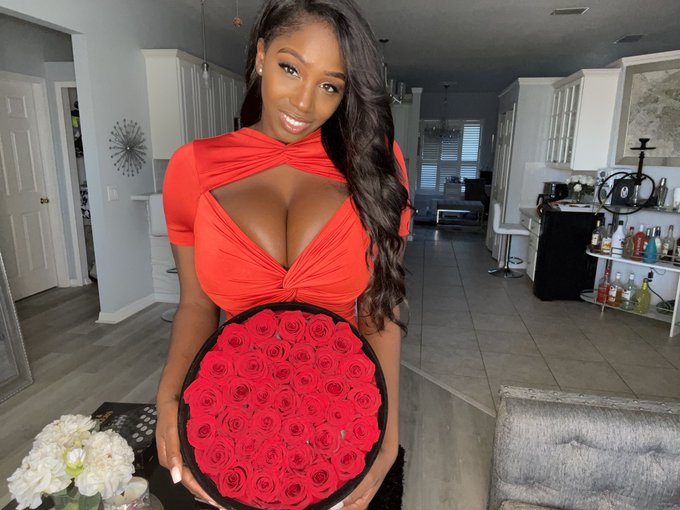 Round of news for this week involving Lana Kendrick, Ellie Empress and KittyCute. Also a reminder of the upcoming Miss BoobsRealm GOAT.

Let’s start with the MBR 2020. I decided to make one change to the contest. As we had girls from 2010 until 2021 and BoobsRealm started in 2009, which is a year there was no MBR contest I, unilaterally decided that the best girl prior to 2010 was Yulia Nova. While I like Tanya Song and most of you like Milena, Nadine; and Ewa and Faith were amongst my top 5 of all time until then, I think Yulia Nova was the closest to perfection. As a results the Groups are the following:

Who do you think will win?

Now let’s follow with the news. Lana Kendrick seems to be looking for new fans. She is offering dick ratings. So, while this might not mean much to many of you, I know some guys do like to show their dicks to the girls. So this is your opportunity to show you cock to Lana Kendrick and have her tell you what she thinks of it.

Check her link to OG on her Linktree

Kitty must continue with HC!

My first cock rating was from “lovely lilith” and since then, I been showing off and paying anything (almost) to hear huge titted women talking about my dick. That’s something else.