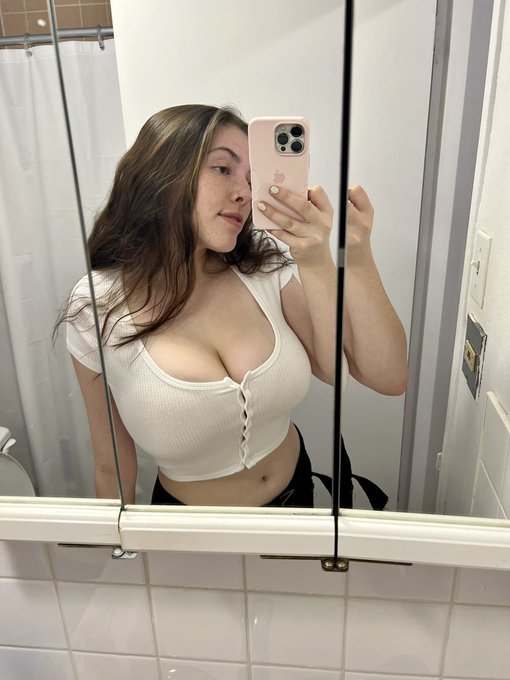 Jazmine Singing is a beautiful busty Canuck with ample natural chest. She knows what nature gave her and she uses it to her advantage. Jazmine is very clear to everybody. She is not doing topless. Very smart move. Jazmine is following the recipe Mady Gio, Mati Marroni, Milada Moore, Julia Burch, TheePrincessNat and Adiel Grech have used in the past: Tease the big boobs, make them simp and want more, but never reveal the nipples. This makes fans coming back every single time, because hope is the last thing they lose.

All the other girls -with the exception of Adiel- got to hundreds of thousands if not over a million followers on social media. At least 0.2% of them -based on adult sites stats- become paying customers. This can get to even 20% if the girl has great engagement. These fans pay money to fantasize. Once they see it, they would want more. World-famous Mady Gio suprised us showing her nipples. Mady was at top 0.9% on OF, which represents between 10k to 20k USD a month. Once she got enough money to not really care about anyone else, she showed short nipples teases and finally revealed her nice breast in PPV content, probably accumulating 50K in the spam of 30 days.

The above paragraph does not mean that Jazmine is going to show her bare-naked breast in the future. She is currently at Top 0.2%, so probably making more money than a Phd graduate. Jazmine does not need it. Jazmine is one of the top examples that those fans who think girls would make a lot of money by taking contracts from porn sites are just plain delusional. A girl that teases knows that once she shows something, fans will want more, so it is better to “milk their boobs “, pun intended until they feel they can safely show something more and not jeopardize their future.

The money is in non-nude

It is a free market. Sellers are selling at the price customers are willing to pay. In a market where girls can make money with no nudity. Jazmine charges $18/month and has hundreds of recurring subscribers who are happy to see her handbras and bikini stuff. While some others complain some girls charge 10 bucks for subscriptions or even tell me that the $15.98 for one +10 minute video/ week is too much, Jazmine and other girls proof the paying customers want to be teased.

Some girls post too much on twitter and get desperate to make money. This takes them to start looking for some collabs for exposure, which is not wrong; however, some may fall in the hands of guys who just opened onlyfans to fuck girls. Good for them, but honestly, some guys just fuck girls and do content trade, but their whole gear is a cellphone.

While as a man with a hard dick I can say it is good that we always have new influx of big titty girls on social media, on the other hand, it is really disturbing that many young girls do not want to study and just aspire to get an OF once they turn 18 and get money from men who can no longer approach girls because we have seen that an entire generation of men have been pussified by feminist movement.

Jazmine and other girls are stunning girls, who make their money with a lot of work, but not even showing a nipple.

P.S: Some of the fans of this blog mention that X, Y, Z girl “needs to work with porn producers”. nope, in 2022, girls may benefit from working with PUF, Scoreland, Zishy or BoobsRealm to get exposure on the nude-maybe boobs grab- content, but b/g, girls do not need it -if they have never done it- The Jazmine, Mady Gio, Julia Burch and more can make more money than most readers of this blog on Twitch or just posing in bikinis. While many of you may not like it, that is the reality and we have to accept things have changed. 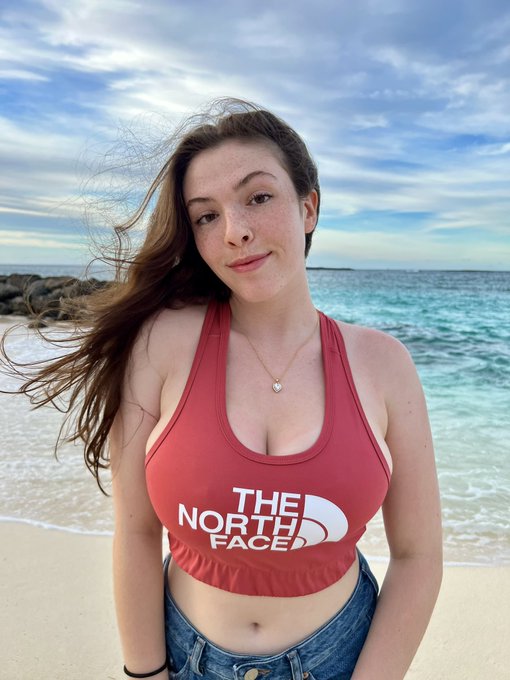 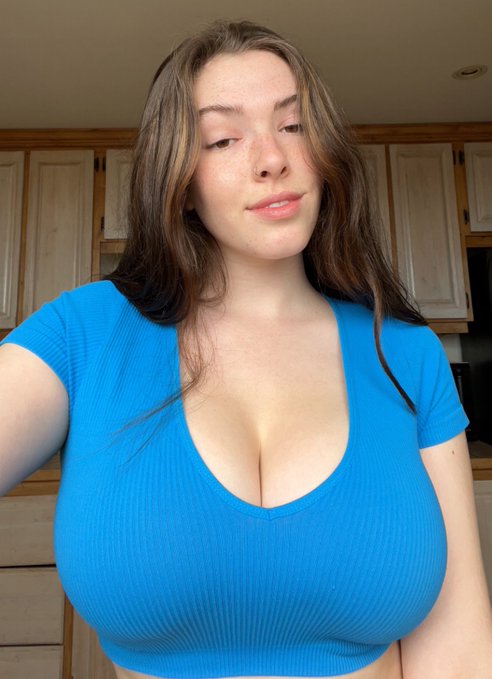 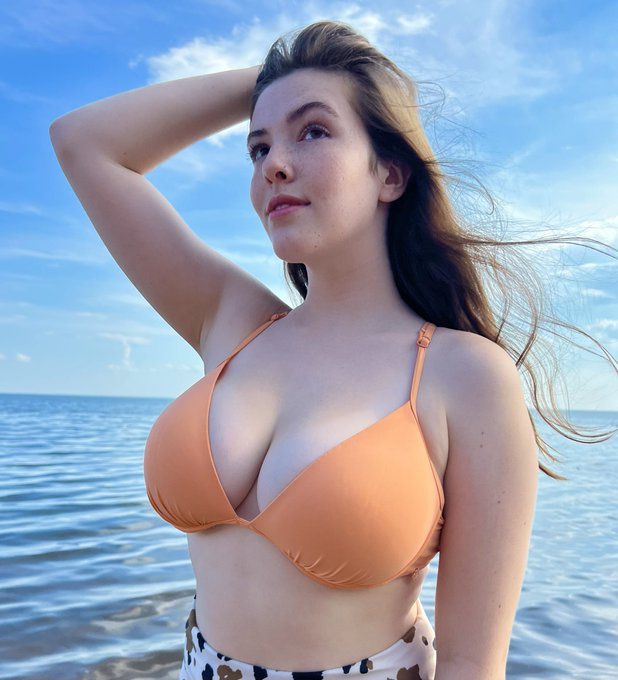 I totallu agree especially when you wrote men are pussified….thats sad reality

So the pendulum for online adult entertainment is going from sort-of relaxed times into a bit more prudish territory. We can even be witnessing the birth of nude and hardcore as niche content..