Jordan Carver does not exist any more, say hello to Ina Maria 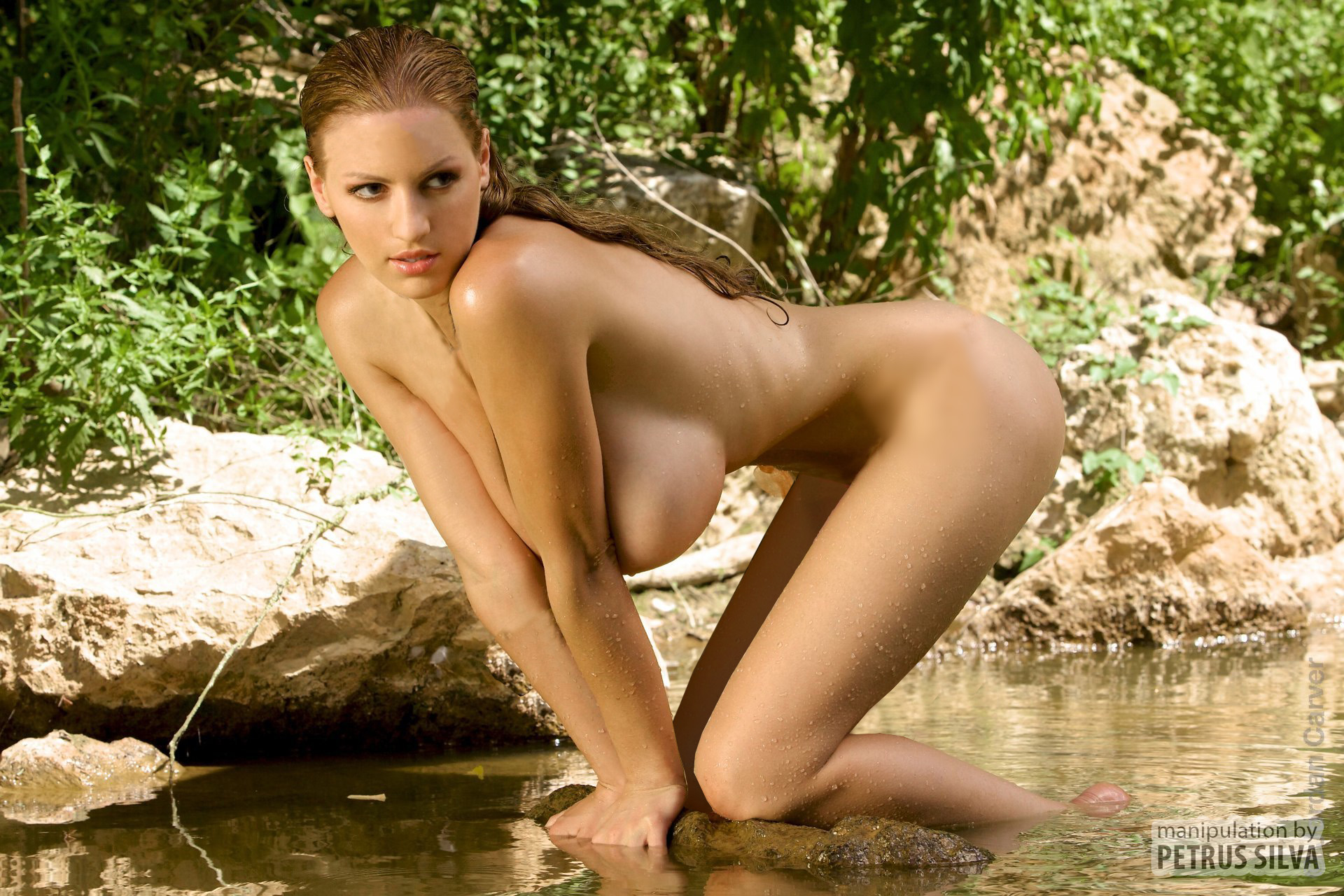 You may have noticed that Jordan Carver has been silent after announcing her pregnancy. This week Jordan Carver announced the retirement of the Jordan Carver character. From now on she will be known as Ina Maria. It was a rumor among bloggers. Jordan Carver ex-husband was a guy that tried to put own any blog that posted Jordan Carver nipples and pussy. BoobsRealm.com was able to post some Jordan Carver pussy. The guy was not making friends in the big boobs blogging community. He was described as a control freak. The guy was her manager and controlled every aspect of the Jordan Carver brand.

Jordan Carver, real name Ina Maria, was a not-so-busty German model who got discovered over 5 years ago. She got enhanced boobs to create the Jordan Carver persona. Her manager, then husband, made sure that all pics showing Jordan’s nipples and pussy were photoshopped out to keep her appeal. After years of suffering in silence, the former Jordan Carver speaks up. She shares her story and wants fans to know that she is now Ina Maria.

Boobsrealm.com wishes the best in her future endeavors.

Get Early Jordan Carver Photos and Videos on Pinupfiles (50% OFF)

Girls that want to make their living by teasing are a dime a dozen and a waste of time.

I’m sorry, but that video makes me laugh. People based their opinion on what i post on social media…. Stuff YOU post yourself on the internet for everyone to see is what you are and do! I’m good with math. In a 1 year relationship…. Baby… Jep, normally he is the father. Oh it was suffocating and you wanted to kill yourself? Cruel god that gives you his baby….. :/ Show that a single mom can do everything… With everything you mean get your tits out for money? I’m sure that same god is gonna reserve a nice place in… Read more »