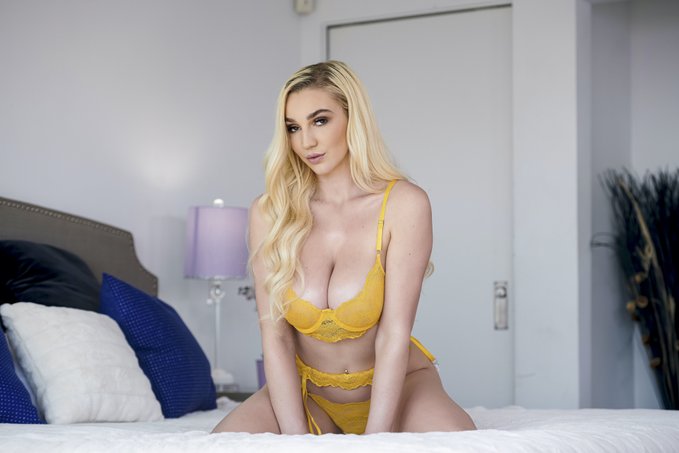 When Kendra was around we had Lena Paul and Angela White. Now that she is back she has go beat girls such as Gabbie Carter, Annabel Redd, Skylar Boxx, Ella Knox, Josephine Jackson and even the more curvier Codi Vore and Jenny Noble.

As a previous poster stated, this is probably to boost her escorting fees.

Compared to when she first hit the scene she looks a bit worn out. Seems like she isn’t taking good care of herself (Drugs and partying). She’s lost that natural glow and is CAKING on the makeup now. I’m just not into her look or style anymore.