Lana Blanc gets interviewed about retiring from escorting 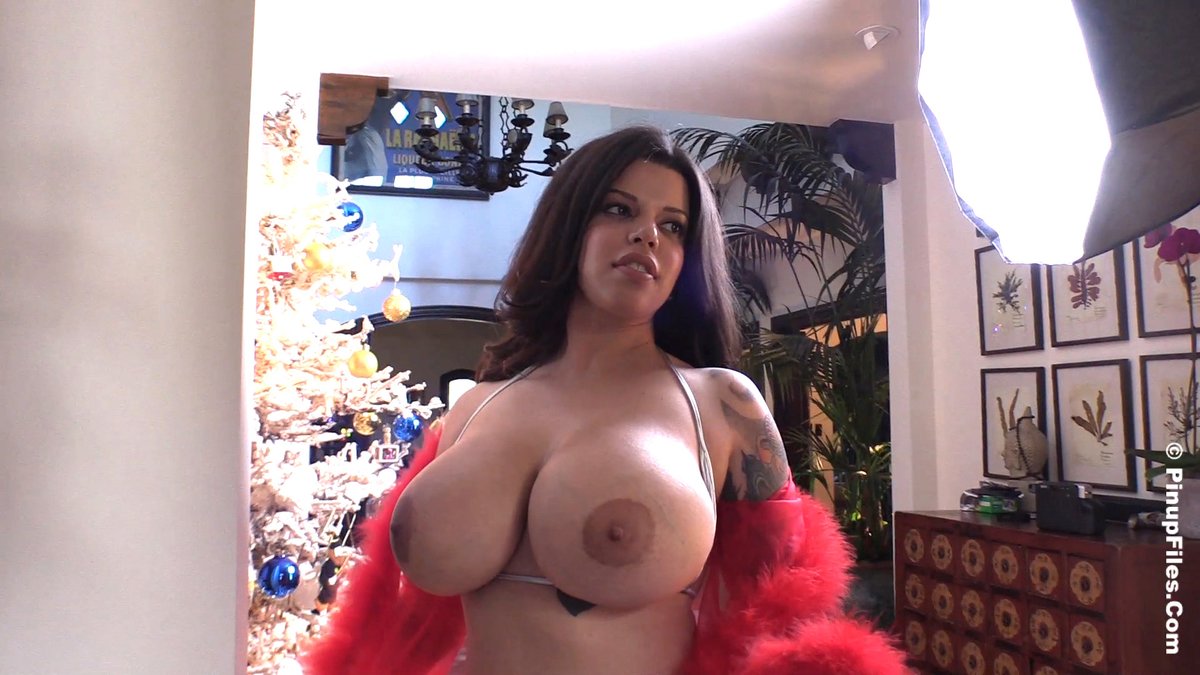 Lana Blanc retired from shooting content in 2019. In 2020 Lana decided to take a 180 and also quit escorting. Youtube channel Stories From The Bay got in touch with her when she was retiring and did this interview I am gonna share with you on this post.

I just found the interview this week. It is interesting for those who wanted to know a little bit more of Lana. She shaved her head  moved out to switch her life and continue in a “civilian” field.

Just a little bit of the story that I may have posted before, but I wanted to share with you again. Lana was an escort who posted several photos on twitter as Jetset Kitten. I came across her profile and I found her not only really pretty, but also a very nice girl. She happened to come to Montreal and asked for some recommendations. We did not end up meeting, but we talked about the possibility of pursuing topless modeling. She was interested by the idea. I contacted Pinupfiles head honcho and he was amazed by her looks. He instantly got in touch with her and the rest is history. That lead Scoreland to take notice. She appeared on the site. Fun fact: Scoreland offered her to do porn, but she was not sure about it. She ended up doing B/g for MOMPOV -she has no kids-, Nottyboyxxx – video that was never released due to Nottyboy sudden passing- and did 2 BJ videos for her onlyfans – one of them is shared with Boobsrealm, which is on the Boobsrealm Loyalfans to purchase-.

Now Let’s get back to the interview. Lana drives the car while doing the interview. She goes into what lead to her decision to retire and her year travelling around the world.

Molly Evans New Video and Photos in Scoreland and XLGirls