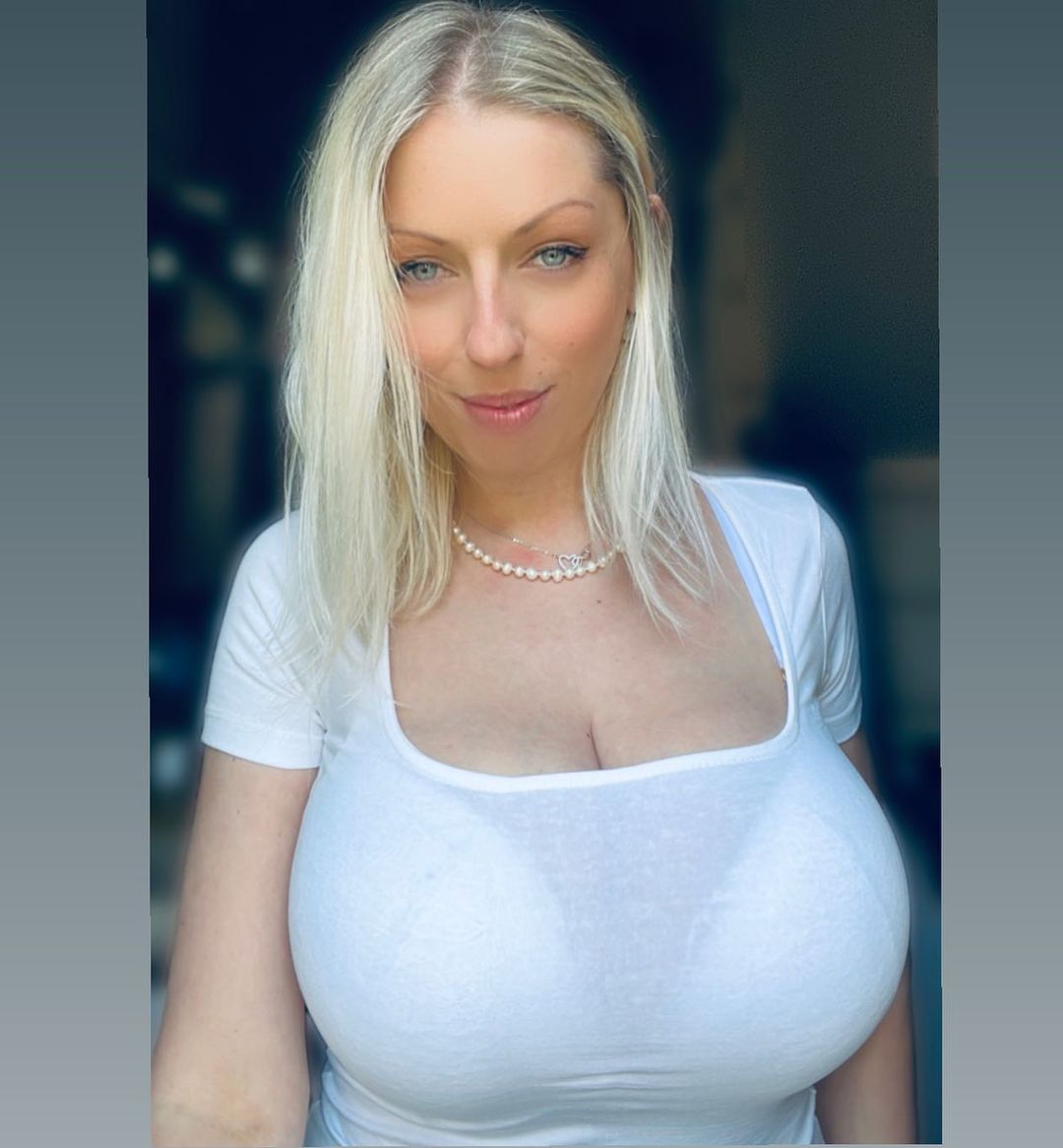 What would you do if I tell you that Merilyn Sakova never had a breast reduction, moved to Italy and dyed her her blonde in 2022? It would be a dream come true, right? Maybe that happened in a parallel universe. However, we are in the Multiverse, or should I say the Boobieverse as the blonde Merilyn Sakova from that other universe has entered ours under the name of Rahela Babic.

It is either that or Merilyn fooled as and is stealing a page from WWE’s book when Elias showed up on Monday Night Raw as his younger brother Ezekiel. Maybe Merilyn learned Italian and fooled us. Oh no Merilyn, we are bringing in Chad Gable for the lie detector test. Or we might need Rahela to show us the way to that other universe where Merilyn Sakova never had a breast reduction, Hitomi Tanaka showed her pussy, Jenna Doll did a bukake, Tessa Fowler became the next Angela White, Lucie Wilde and Viola Baileys moved to America to further their porn careers and Onlyfans never existed.

Ok, jokes aside, Rahela uses some filters which could sometimes make her a doppelganger of the original Miss BoobsRealm Merilyn Sakova. In other photos she looks different. But, hey people change with years.

We do not know if Rahela does nudes. I doubt it, but she has an Onlyfans. https://onlyfans.com/rahelababic

We do not know if Croatian-Italian Goddess Rahela Babic might like the joke, but she is the spitting image -and spitting boobage- of one of the most legendary busty models that ever graced our screens. 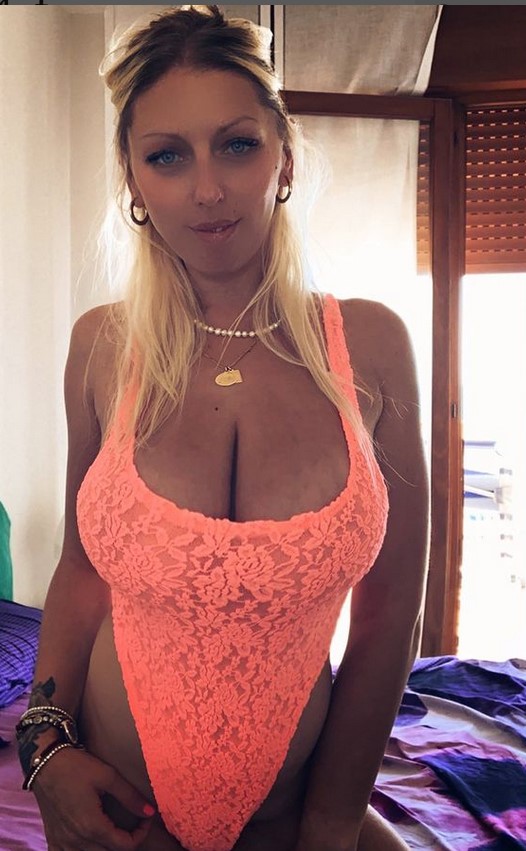 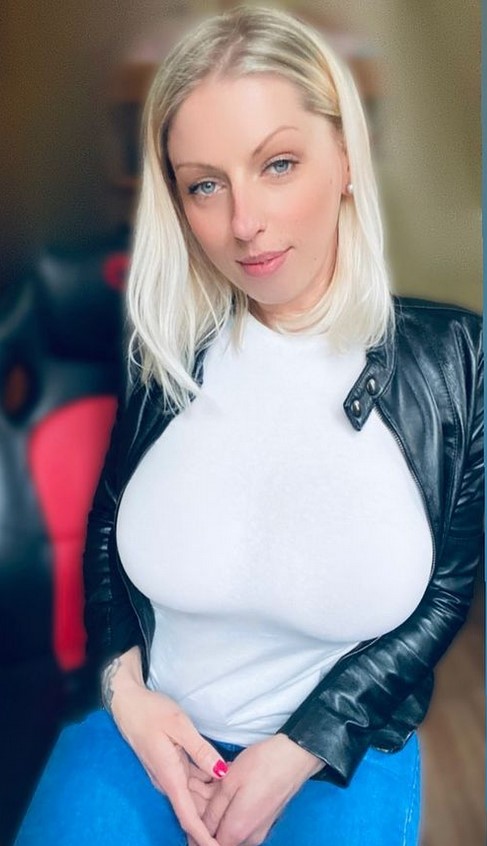 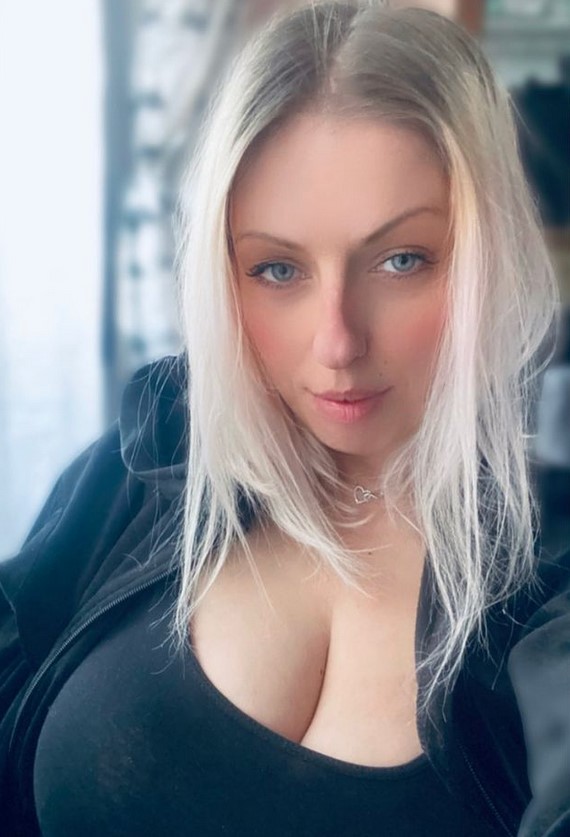 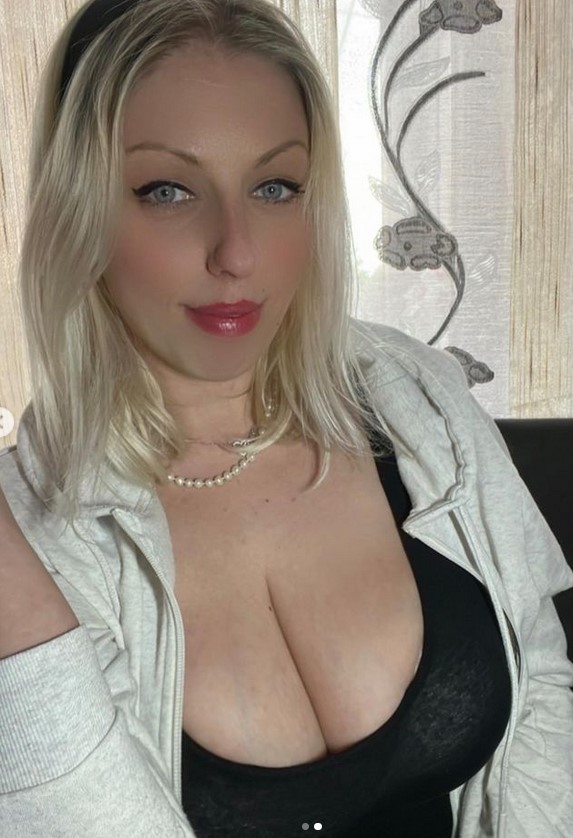 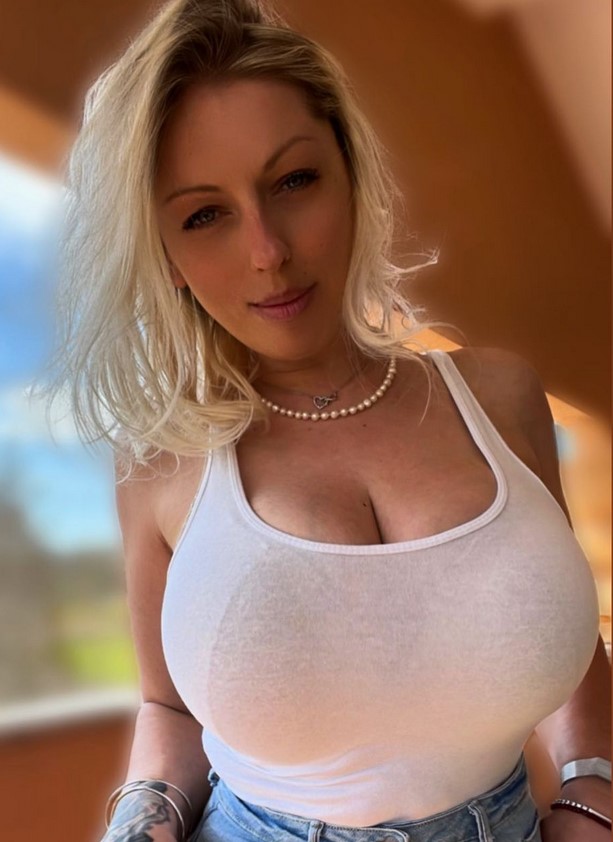 I truly miss Merilyn and her legendary rack, so this is fun news. This woman could never compete with the legend re. boob size and thickness, but it would be interesting to see what her nipples and areolas look like – there I think she could compete or even beat the original.

Yes very similar. But does nothing. Merylin almost did professional hc

She lives in Vicenza, Italy. Last year she began to lose her hearing due to Covid probably, they also talked about it in the national newspapers in Italy. She is a smart woman.

Oh that sounds terrible. Is she still famous?
Do you know what she does on onlyfans? Was it something mentioned in the news too? Seems she does not do topless?

Don’t worry, I follow her on social media but I don’t know about OF. Here in Italy, they only talked about her health. I immediately understood that it was the glorious Merilyn Sakova.
p.s. There is an interview with her on youtube about her health. She speaks Italian, but you can help yourself with subtitles. In the description you will also find some details that may be useful to you. I leave you the link: https://www.youtube.com/watch?v=sEM2HiBeNVU

I just put her name and a YouTube video came out at the top of the results.

I won’t pay 10 bucks to check it.
﻿Onlyfans has become a paid instagram. I’m not even seeing topless lately

She doesnt do anything