Legendary Exploited Teens is back 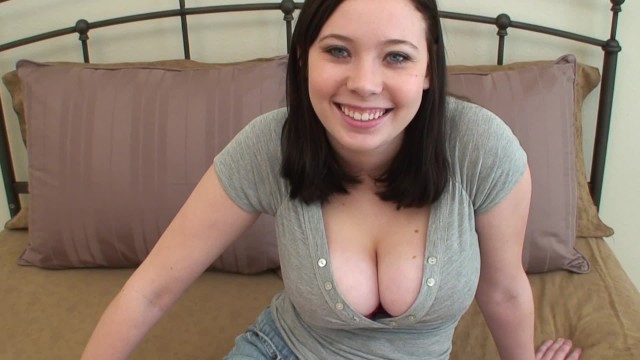 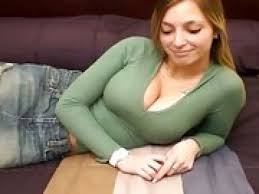 I recently discovered that the site has been revamped and has been shooting content non-stop since 2000. This site is one that brings up the memories. Time where girls were natural and had no decorations. Diane aka Diamond 4ever was an oddity as she had a pierced nipple. Now all girls look like Mormons compared the 2021’s girls.

What Is It About Big Tits That Drive People Wild?

Breaking Down The Amateur Pornography Market

Legendary? What a joke. Mel was the best girl there and that scene was shit.

It had many nice girls and was the first site of its niche.

The first gal has a lovely smile!