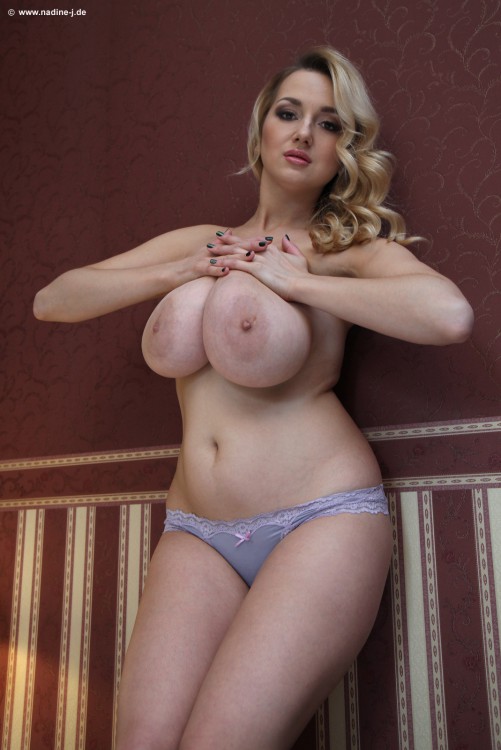 I have to admit it. I don’t check the Nadine Jansen website that often, but I should. They introduced to the world Adriana. This super busty model has something of Micky Bells mixed with Erkos from Streamate.I really hope to see more of this super busty Miss Boobs Realm 2016 candidate soon. I promise to give you more information soon. I was told that Adriana is a cam girl, but I think people have mixed her with Erkos. Now is turn of Lila Payne. The super busty hot Australian escort debuted for Scoreland some time ago. Lila Payne’s newer site has been released. Her fans should be happy and wanking. She looks really great. Imagine fucking those tits! While her scenes with Scoreland have been softcore so far, I am sure we will see her on-screen hardcore debut this year. Check out Lila Payne Scoreland photos. I also attach a great photo from her official site. Ok, well, for those of you wondering about the first Lolita Tawnee Stone. The reason why she was named Stone, was because she was a Stoner. That has been publicly said by Jordan, so I guess now the world knows. I guess this is similar to the reason why Christy Marks was giving the Marks last name, after seeing the marks on her wrists. WOW! Adriana looks amazing. Hope we see a lot more of her in the coming months. Hope she shows up on Scoreland or DDF as well!