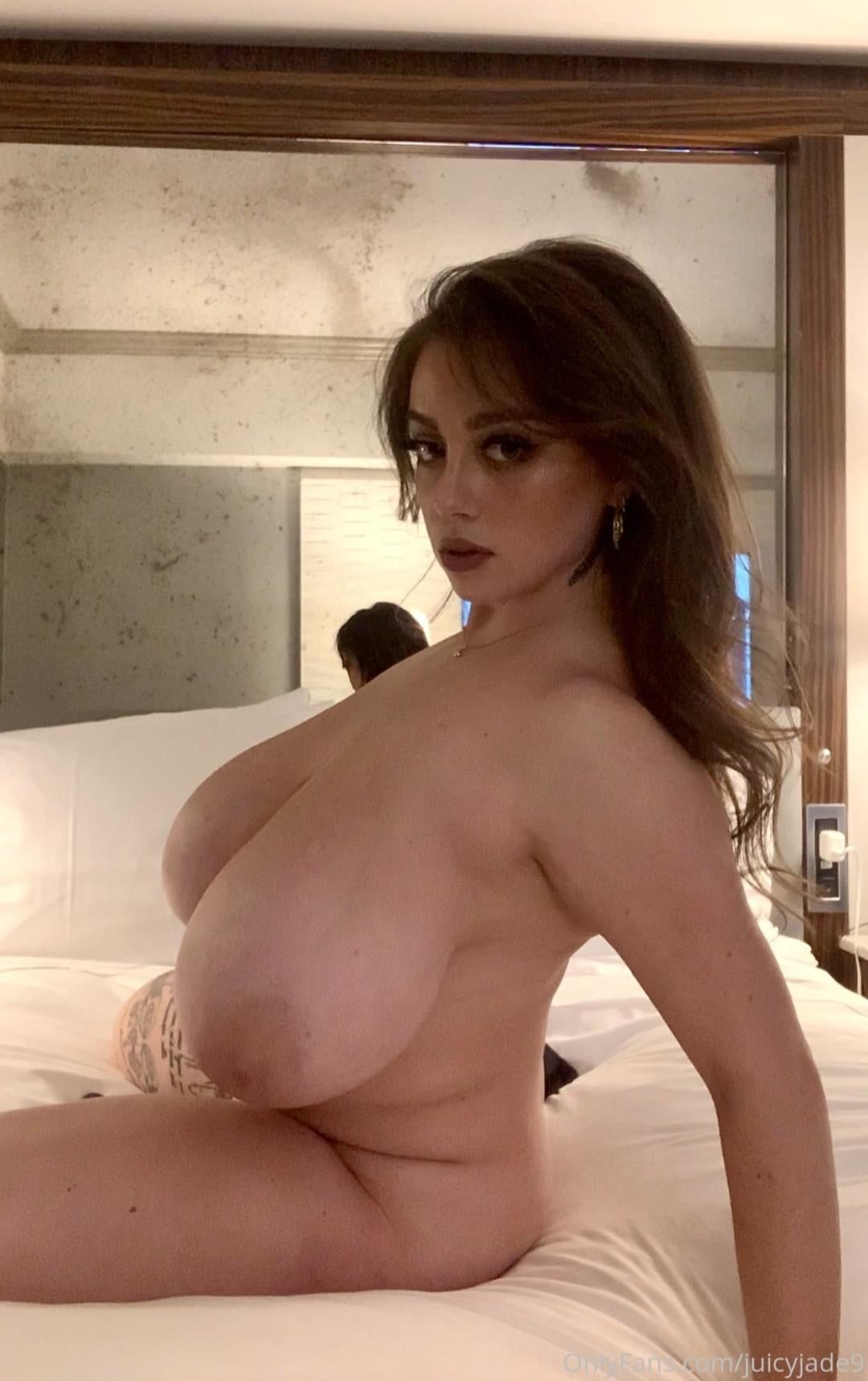 Busty Lolosavo is back on Onlyfans. After getting a BR and losing weight the former prodigy is taking her clothes of again.

Many fans hate the new tits. They complain they are small. Others find the scars a turn off. The truth is Lolosavo AKA Juicy Jade still has giant naturals; however, fans may not get over the fact that they loved her previous version and seeing the scars. Let’s make no mistake, Lolosavo is still bigger than most  girls -her tits I mean-. If we would have not seen her before, we would be saying she is a future star. However, Lolosavo was a true Boob Goddess. The backlash lays in the fact that Lolosava pre-reduction was like flying in private jet with  all food and drinks we wanted plus a BJ. The current Lolosavo is like traveling on first class. Still amazing, but we already experienced greatness.

What do you think of Lolosavo’s new tits? It seems she got a lift too. She lost weight. Maybe she could have just lose weight and tits would have gotten smaller without the need of a BR.

Lolosavo would have won 2021’s Miss BoobsRealm should she had been active. Maybe she could have defeated Touki. Now she will be in Miss Boobsrealm 2022, but fans have to understand that in this competition we are talking about Lolosavo post-reduction.

Would you fantasize about having Lolosavo in the BoobsRealm Onlyfans?

Lolosavo seems to be still top 0.4% so she still will make 5 figures every month.

One more comment. Lolosavo would have been in the same level or above Merilyn Sakova, Yulia Nova, Karina Hart and co. 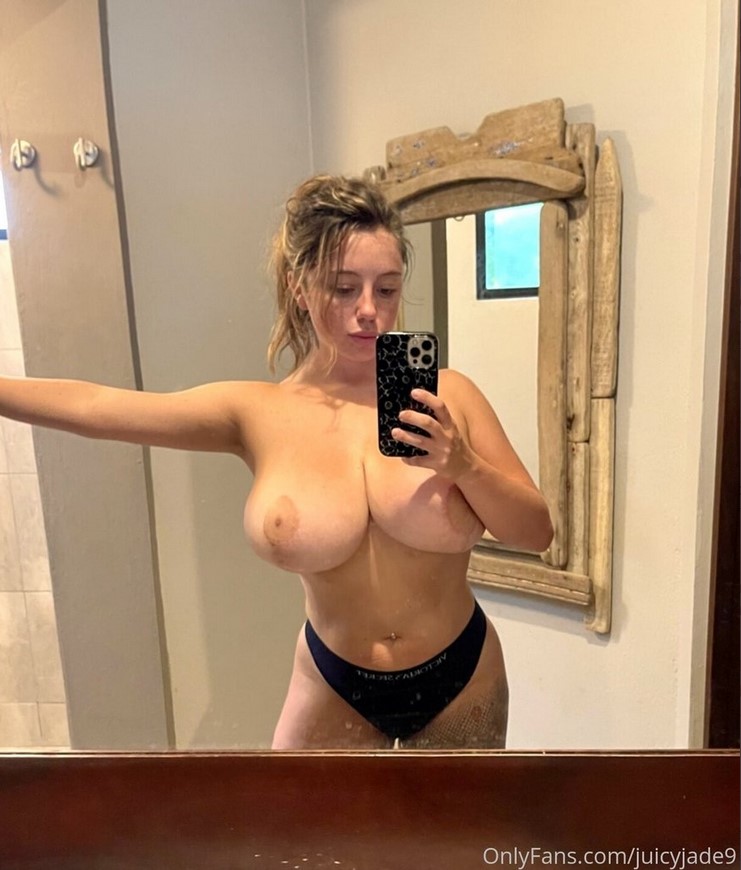 She us useless now better retire no interest

scars, weirdly misshapen and a guarantee of no boy-girl content, zero interest in her.

She screwed up. Particularly with the scarring. Hopefully they will dissipate in appearance over time.

Try walking a mile in her shoes. She got a reduction because she likely found it cumbersome and awkward, and her boobs kept getting bigger – breast hypertrophy, maybe?. From the one photo, I think she looks great. I thought she was going to get a drastic reduction like Busty Merilyn.

She is not like travelling first class, she is economy long haul.

She is still stunning and has huge boobs. Imagine you would have never seen her before and she had no scars..she would be still a top star.0

If she had those boobs to start with she would have never been a top star. There’s far too much competition these days.

She’s a monster. Only your no pussy getting ass would promote her in her frankenstein state.

It’s weird. I expected worse, and it could’ve gone worse (Rachel Raxxx) but nothing beats natural tits. She should’ve stayed out of OF.

Scars can heal. Look at Dominno. She’s still a knockout.

LMFAO. There’s a myriad similar looking girls around, but none with her previous baps. Face facts: if you hadn’t jerked three pints over her previous tits you wouldn’t be here simping over her new mutilated udders.

Move along nothing to see here