Maria Body (@Maria_Body_) set to debut for Scoreland on StacyVandenbergBoobs 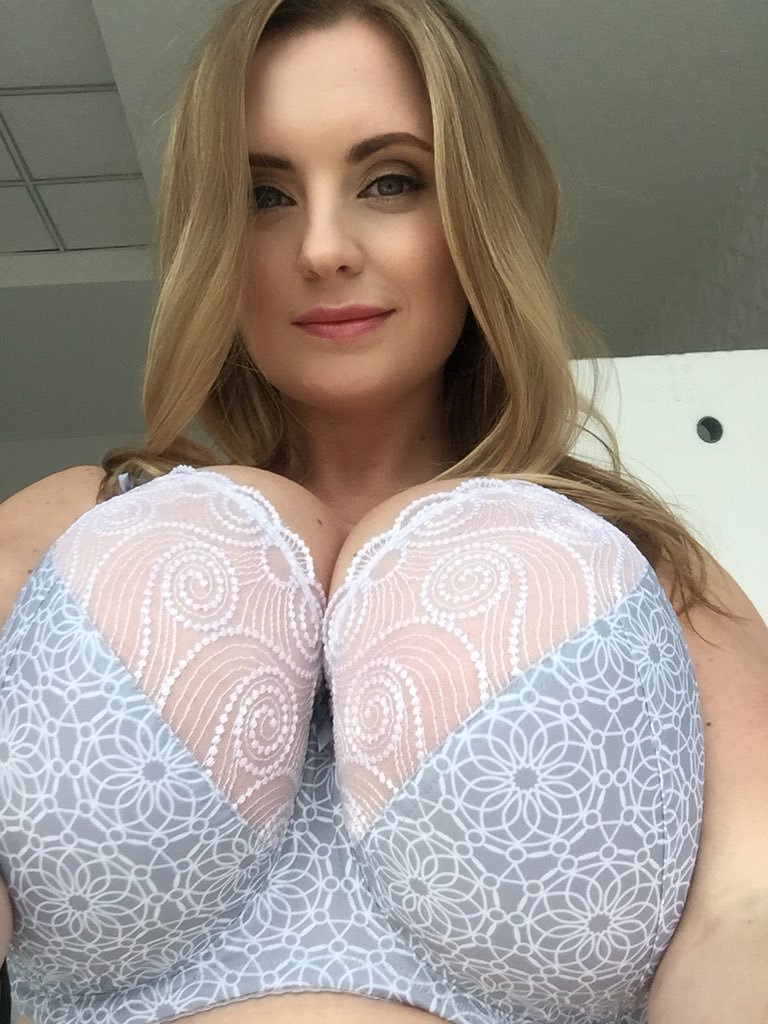 One of the top busty newcomers of 2018 Maria Body is set to make her debut for Scoreland’s StacyVandenbergBoobs. Scoreland has released the first tease photo.

Who knows what Score has between hands. Hopefully this time we get photos and videos. Maybe – and hopefully- they can get Maria Body and Stacy pose together. That would be an epic encounter!

Maria’s photos are not up yet on the site, but they should be uploaded this week. Photo on the featured image is courtesy of brashop. that’s the most anticipated shoot yet this year i heard about. look forward to that clash of the titans.

Stacy vandenberg is a model ,so she has her own site with score .she can feature models on her site too?so is Maria gonna do score shoots to or just Stacy site?