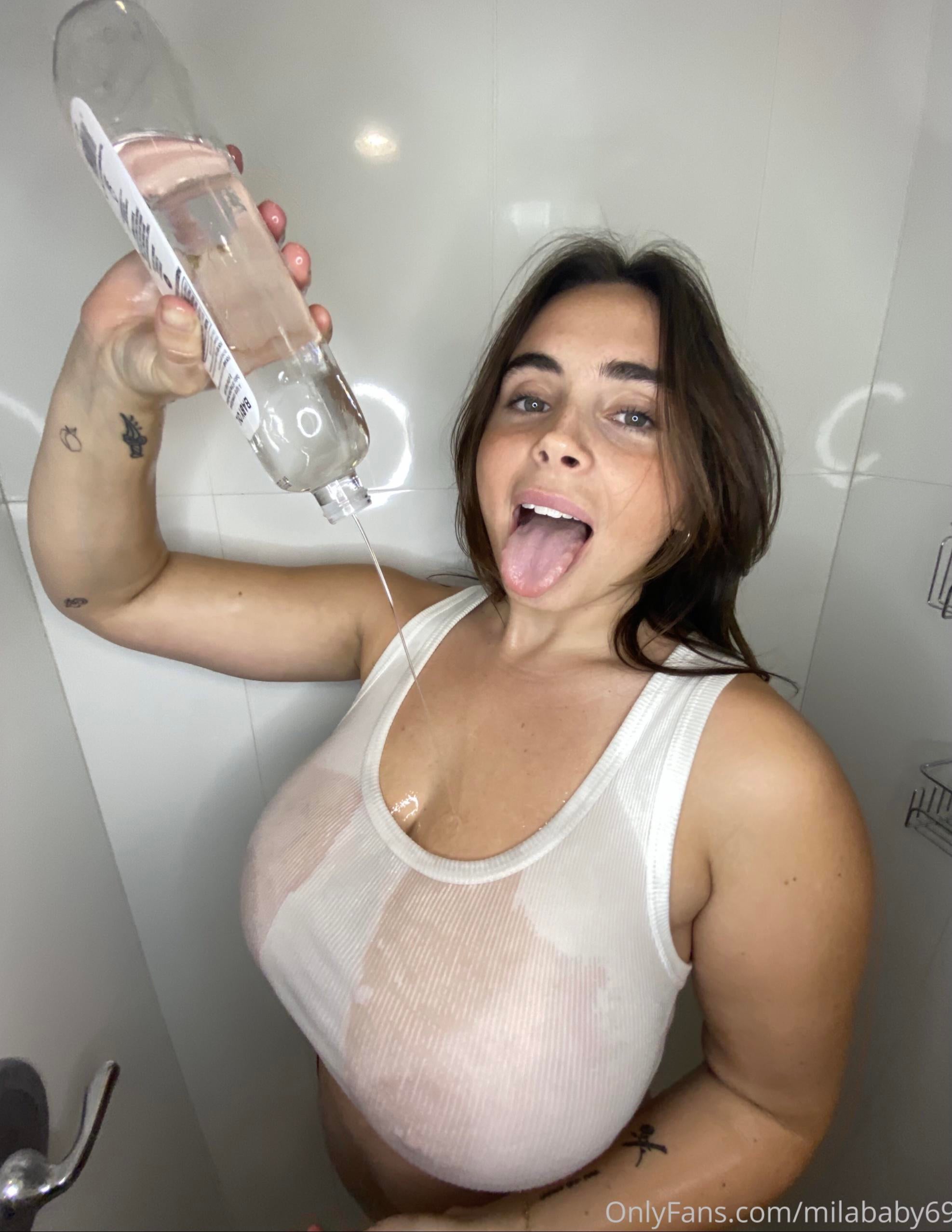 Let’s talk about a famous Romanian. Micky Bells. She has made a step in the right direction business-wise. She has started a youtube channel. Her english is better now and it seems it will work for her. Se decided to start with a Q&A. The highlights are that she would probbaly never do harcore and that she loves working for Nadine Jansen website. Watch it here.

Mega busty Mila Santos is doing interracial now. She broke up with her guy and is now fucking around. Word was that she did some extra work in Hollywood and even was in casting couches. Maybe just speculation, but word is she likes the D. The black dude here even puts his finger in her ass. He ends with nutting in her pussy. 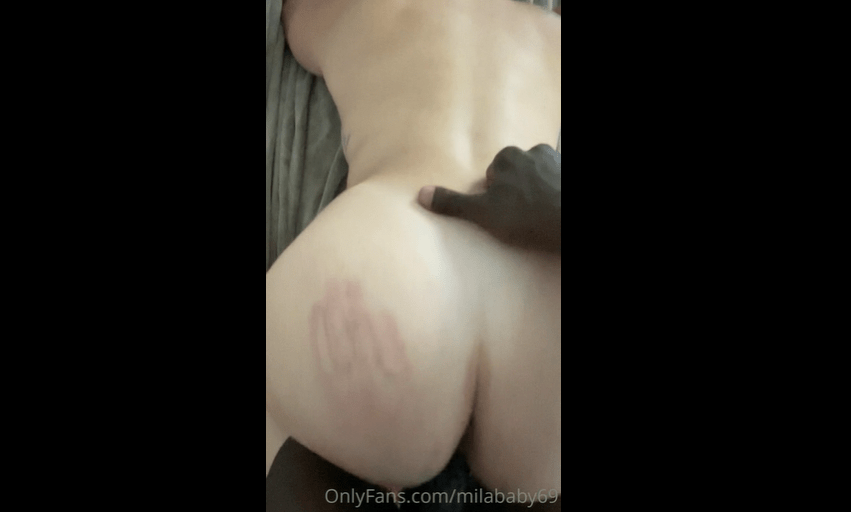 Mila Santos is a straight up dirty whore

[…] Mila Santos is one of those girls who got popular on Instagram due to her giant natural tits. People were surprised when she debuted for Zishy showing her juggs. Mila then surprised us more by getting railed on her Onlyfans. […]