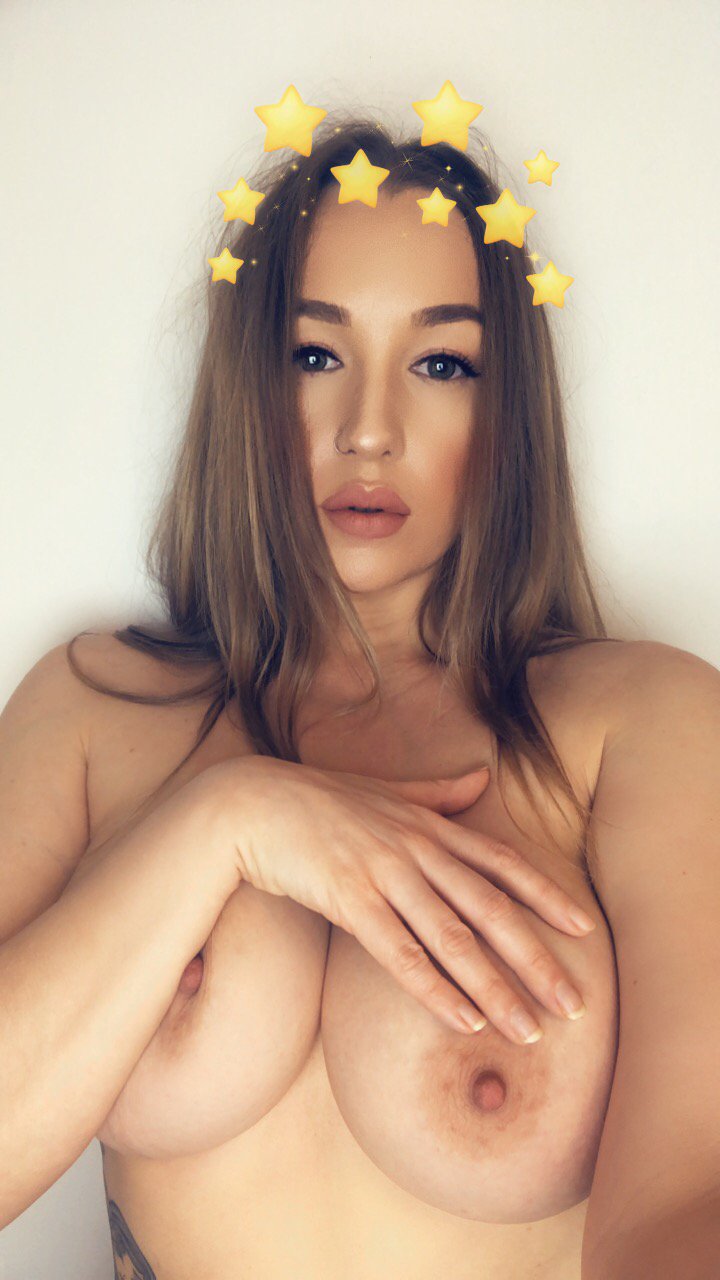 Hello guys. As you can see the website layout has changed. Some technical issues arose and they have not been fixed The old theme was damaged as a result. Unfortunately I will not be able to fix it in a few days. So as a result the Miss Boobs Realm 2017 -which seems cursed at this point- will not start until next Monday. On a brighter side 6 more girls will be added. You will find out who they are when the contest starts.

One of the girls to be added to the Miss Boobs Realm 2017 is the french amateur slut Alice Coquine. She deserves to be in the contest. If you have any douvts just watch one of the best tit fuck videos you will ever find.

Another girl that will be in the contest is British Cam Girl Hollywould. She has had an incrediable year and has worked her ass off -no pun intended-. She is doing a live cam show on Monday, so stay tuned and watch busty Hollywould_x get naughty on Chaturbate.

Attention sissy boys! This ones for u. Cock sucking encouragement @iWantClips https://t.co/diOMEUri4o pic.twitter.com/1OFrnFCKy5

Last but not least. In march I plan to start the Big Boobs Podacast. However, Youtube appears to be against the name BoobsRealm. SO what would be your suggestions for a Big Boobs Podcast name? Who is the girl in the lead photo?