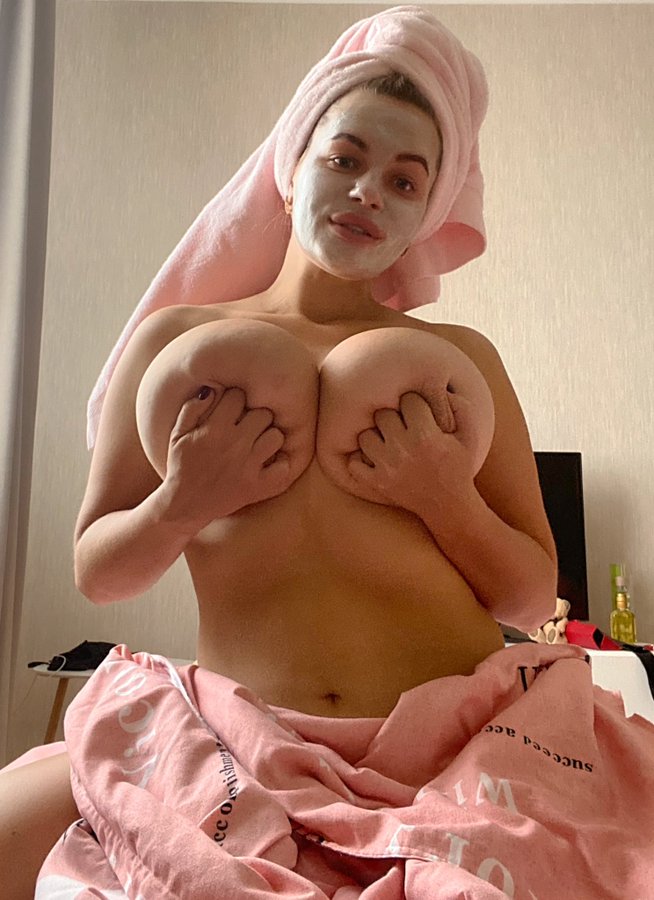 Jenny Oops has been on Instagram for a few months already. Her beauty and her unreal natural big breast caught the attention of many fans and mine. Busty Jenny was exploring the online sea. She knows she is special. Big naturals that are huge and firm. A nice-looking girl. A recipe for success.

Jenny is only 26 years-old. She is a stunner. I do not know the specifics, but I think she was scouted by Demmy Blaze who helped Jenny realized that she would do fine in our big boobs world. She had the looks and tits. So the content creation process started. This past week busty Jenny Oops launched her onlyfans. For those wondering, yes her tits are there. Do not leak her content, as she is motivated and she likes modeling. She is creating a lot of content for her fans on her official onlyfans : JennyOops.

Jenny Oops might be the greatest debut in topless modeling. She would have for sure have been on Pinupfiles if it would have not been a very disastrous year due to Covid. However, Jenny Oops is shooting content and her popularity will increase. As previously stated, Jenny Oops is not only busty, but she is pretty which will help her ascend in the ranks and preferences of big boobs lovers.

We know Jenny Oops star will grow more in 2002 and in the coming years. Ven in the month of October, her popularity will grow. That is why I introduce her to you and include her in the Miss Boobs Realm 2020 as the latest entrant and the debut of the year. When you subscribe to her Onlyfans and see her big tits you will agree with me.  BTW she has been working with Demmy Blaze who is the photographer of Jenny. 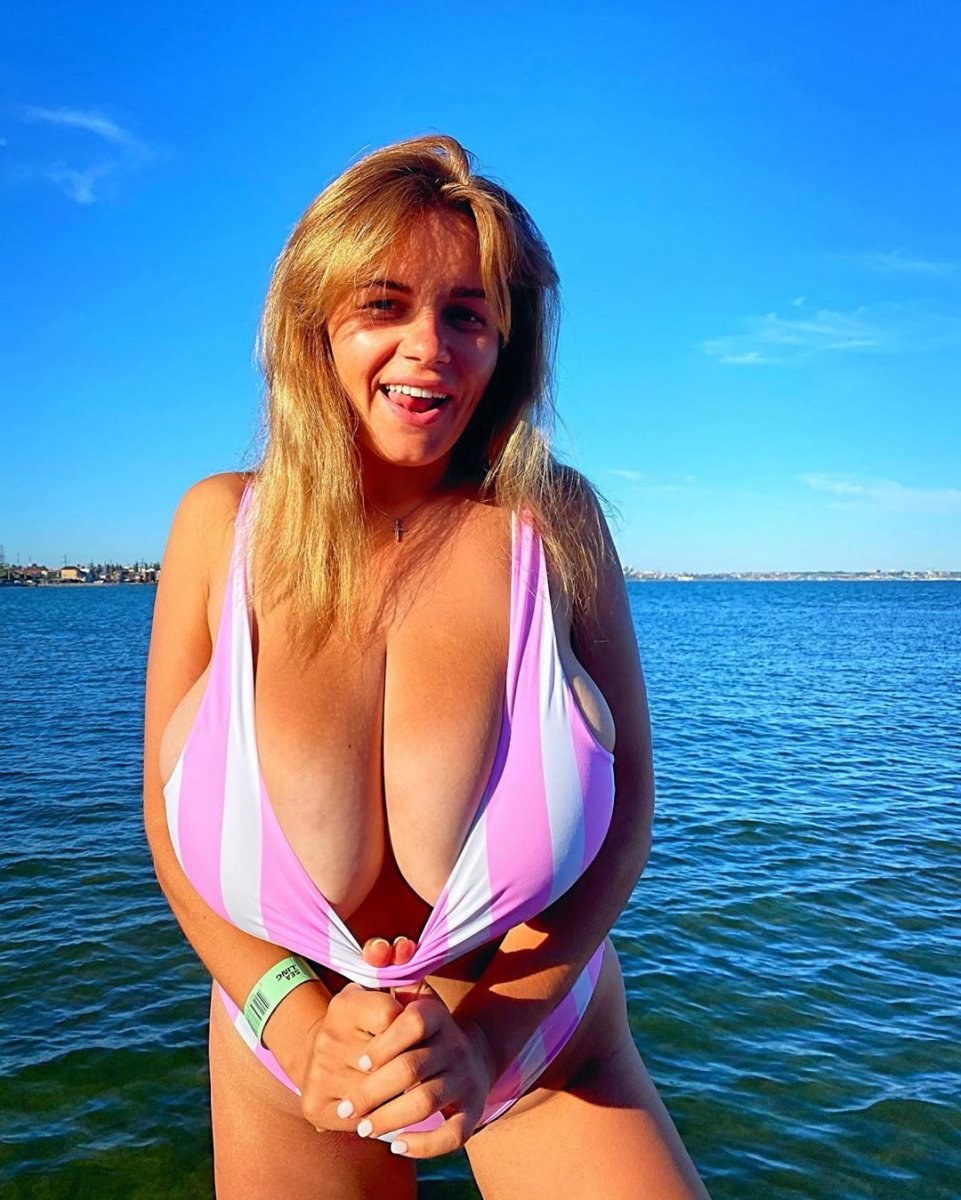 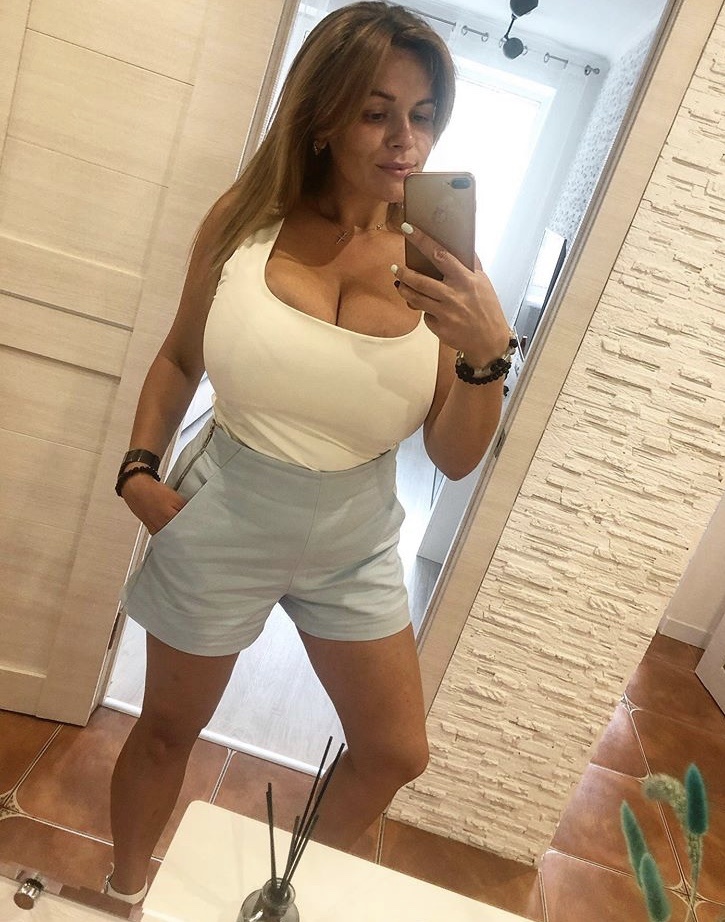 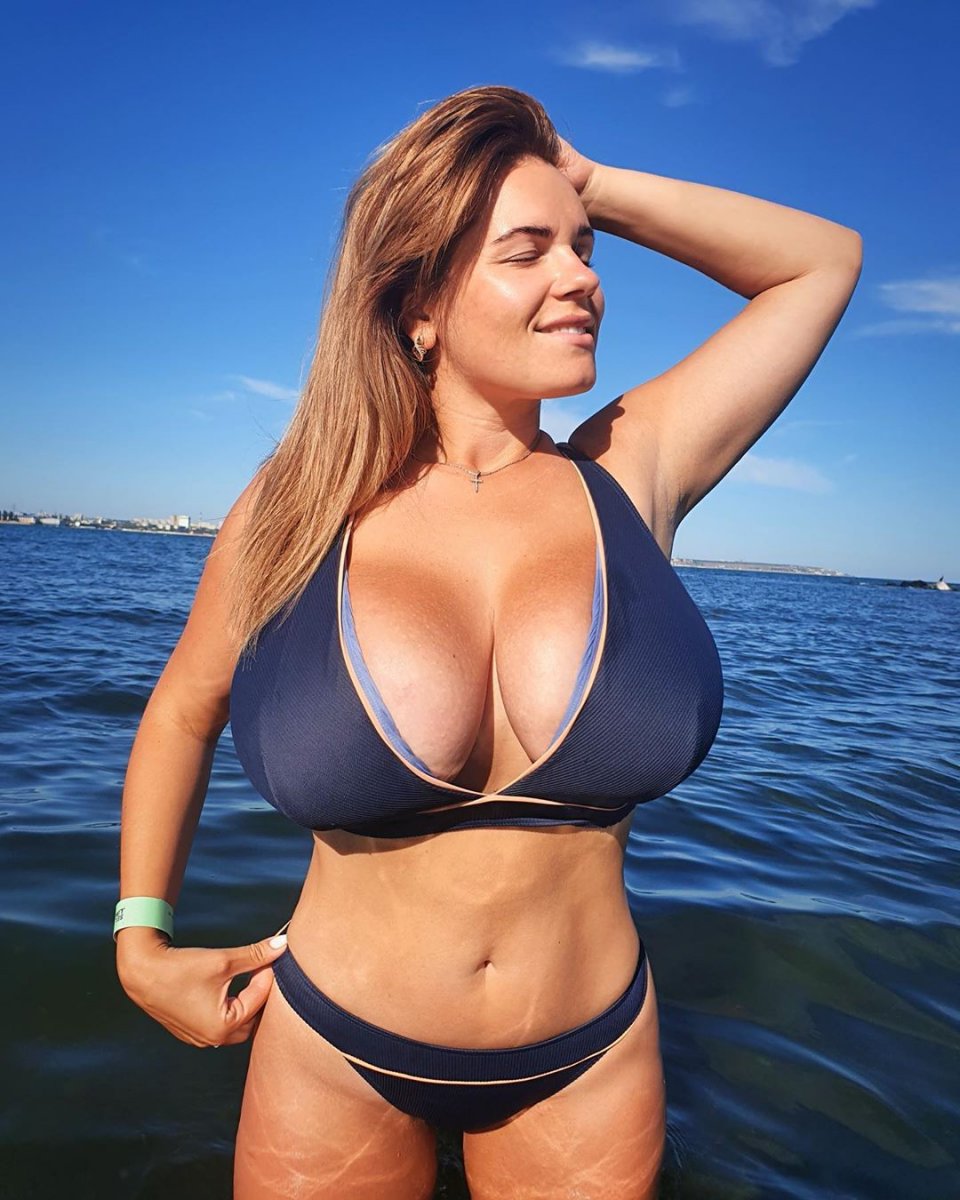 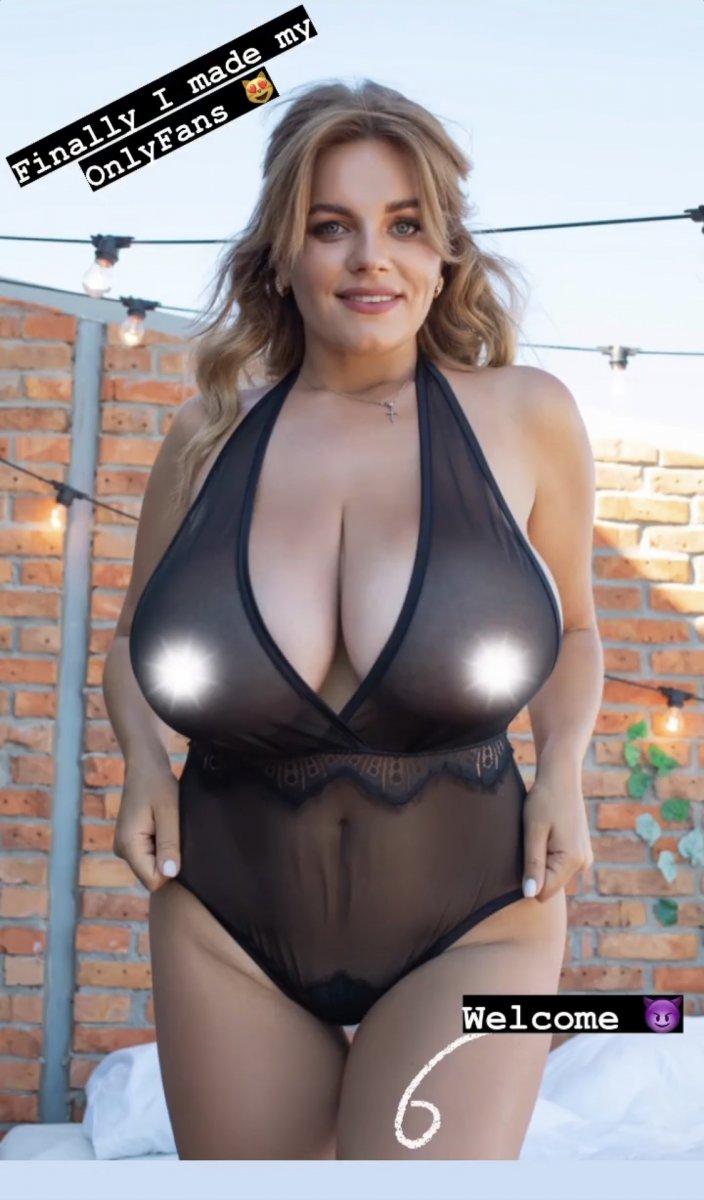 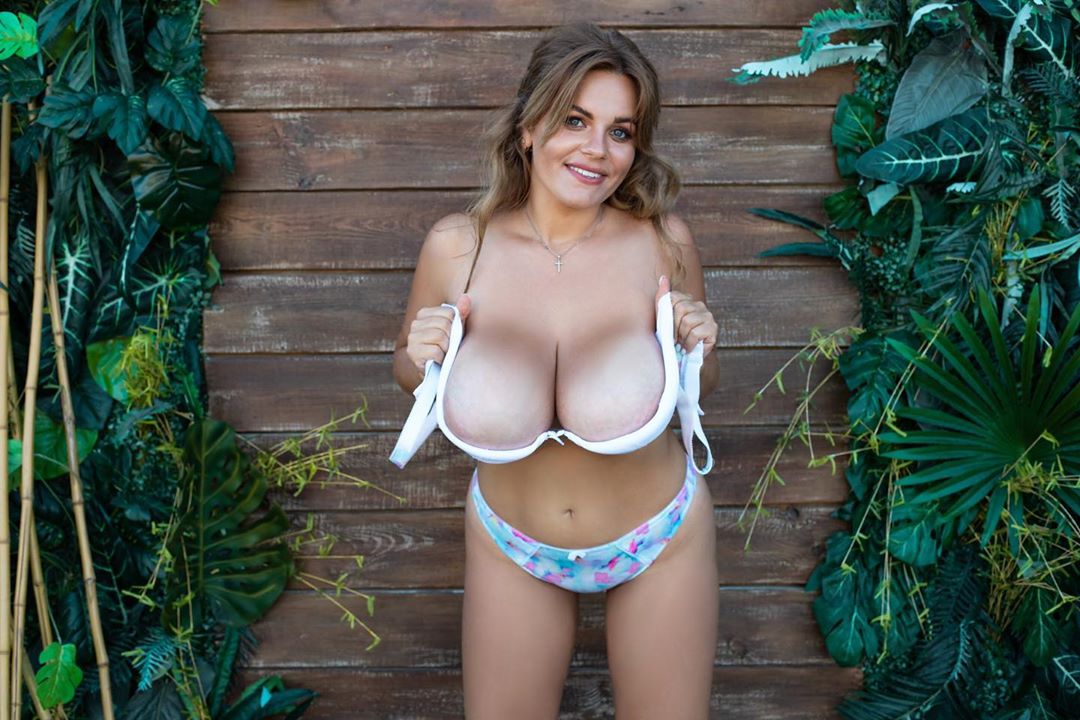 Jenicca is worth a write up you might have already I may have missed it she needs to be in the contest if she isn’t she has nice hanging udders.

Debuts with what lol? Teasing? Naked photos? Oh come on…

She is doing topless on onlyfans.