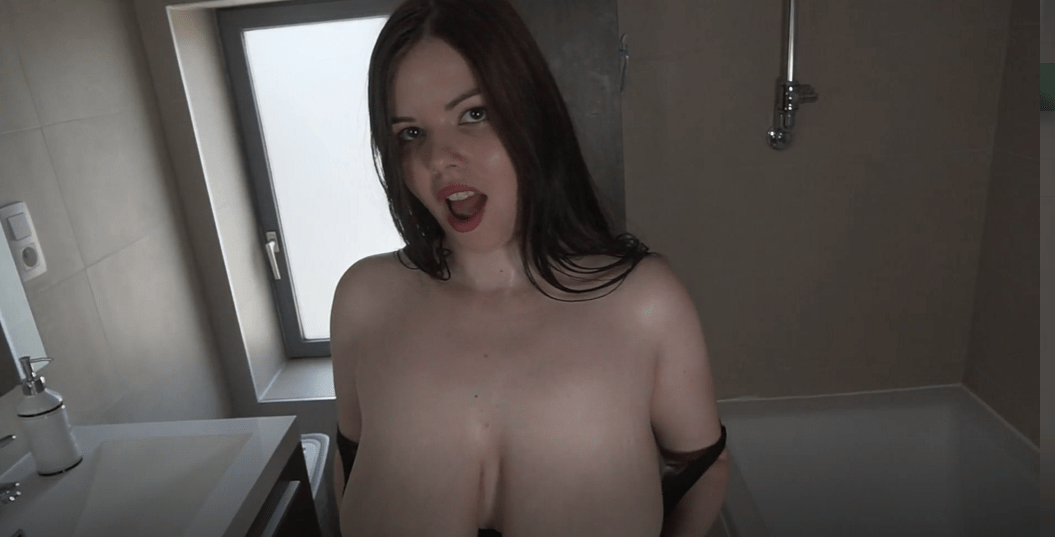 The DIY platforms have killed the middlemen. Sites such as Scoreland, Pinupfiles, DDF are lacking new girls and in some cases have to get a hold of old unreleased content and some sub-par models who would have been rejected many years ago. 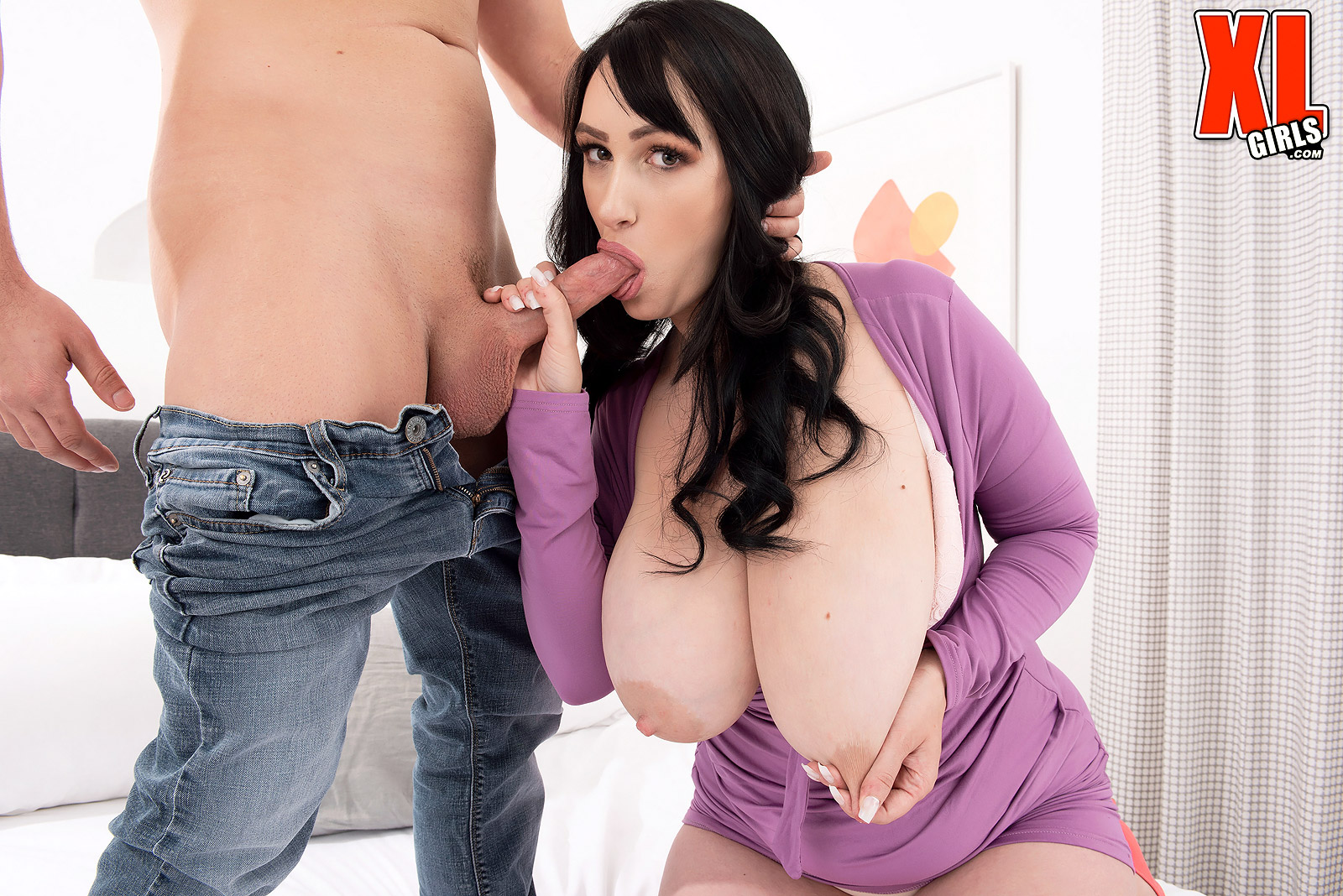 I talked to a very famous nude model a while ago about this. She told me that should onlyfans would have been around when she debuted, she would have never posed for a Paysite as all her nude content would have been just controlled by her. She, as well as many other model, think that the more you have worked for the big sites, the more less chances to make 10k or more a month for solo content on the Fans platforms.

I will give you an example. Julia Burch made in 2 days $2,000 with a blurred topless photo on her free onlyfans. She then sold a 20 seconds video at $20. So $1 per second. Why? Because her nudes were rare. And still are.

Models such as Megara Steele, Lucy Laistner and others are no longer interested in working for sites. Some of these models even believe that doing the big sites has fans refraining from subscribing to their Onlyfans.

The models that started back when paysites were the only platforms might continue to work with sites such as Nadine Jansen, Scoreland, Pinupfiles and even BoobsRealm; however, do not expect the likes of Milada Moore, Olyria Roy or the dream girls Regina Rodnova, Mady Gio or even sensations such as Touki, Vanessa Lovell and GorillaGrip show up anywhere any time soon. A producer has costs additional to the model fees to pay. BoobsRealm, as a small producer still has 4 figures costs per shoot. The Fans site models make the money a producer offer in a day or two, so it is not profitable for a producer to try to beat their fans site revenues to convince them.

Nina Nightbloom videos uploaded to the Loyalfans. She is the girl on the featured image of this post.

Fenella Fox is having an interesting conversation with other models about this on Twitter.

what were the comments?

Lots of girls talking about their losses, they even quote figures.

there is no hope. the quality of the model rules… if you are regina rodnova you can conquer boobworld without even going full nude. and people will pay. on professional site the girl level is so low that even if the content is better the girls featured are meaningless.no one wll pay .i dont see a way out it will be a catfight between amateur content. everyone will manage herself thats the sad future great girls shitty content

another example worth mentioning is codi vore. she was mainstream and then lately she dropped off of that and is only doing onlyfans stuff

you should warn your fans that Shione Cooper hasn’t posted in nearly 2 weeks on OF yet is still advertising it on twitter, shitty way to treat fans & cos OF lets it happen it means I wont be subbing to others

Oh man… I know more about this.
but let’s say that Shione ghosted me a few times after agreeing for something.
Now, it happens that sites do not post for a week or so.

nearly 2 weeks dude and her very last day was the day I subbed haha shes lost a huge fan here, a lot of her content was fully clothed, smoking & chatting, which was interesting when she was talking about the industry but more often than not this wasn’t the case, she did have some good content too but it was few and far between she was posting every 3 days when I joined with a promise to post every 2 days .. that was August the 30th lol and nothing since .. onlyFans should have something in place for… Read more »

no idea on details but shione might be taking tim eoff again. however content is usually shot for months in advance.