Pickin Up Girls at Adult Expo, AVN 2017 with Gianna Michaels, 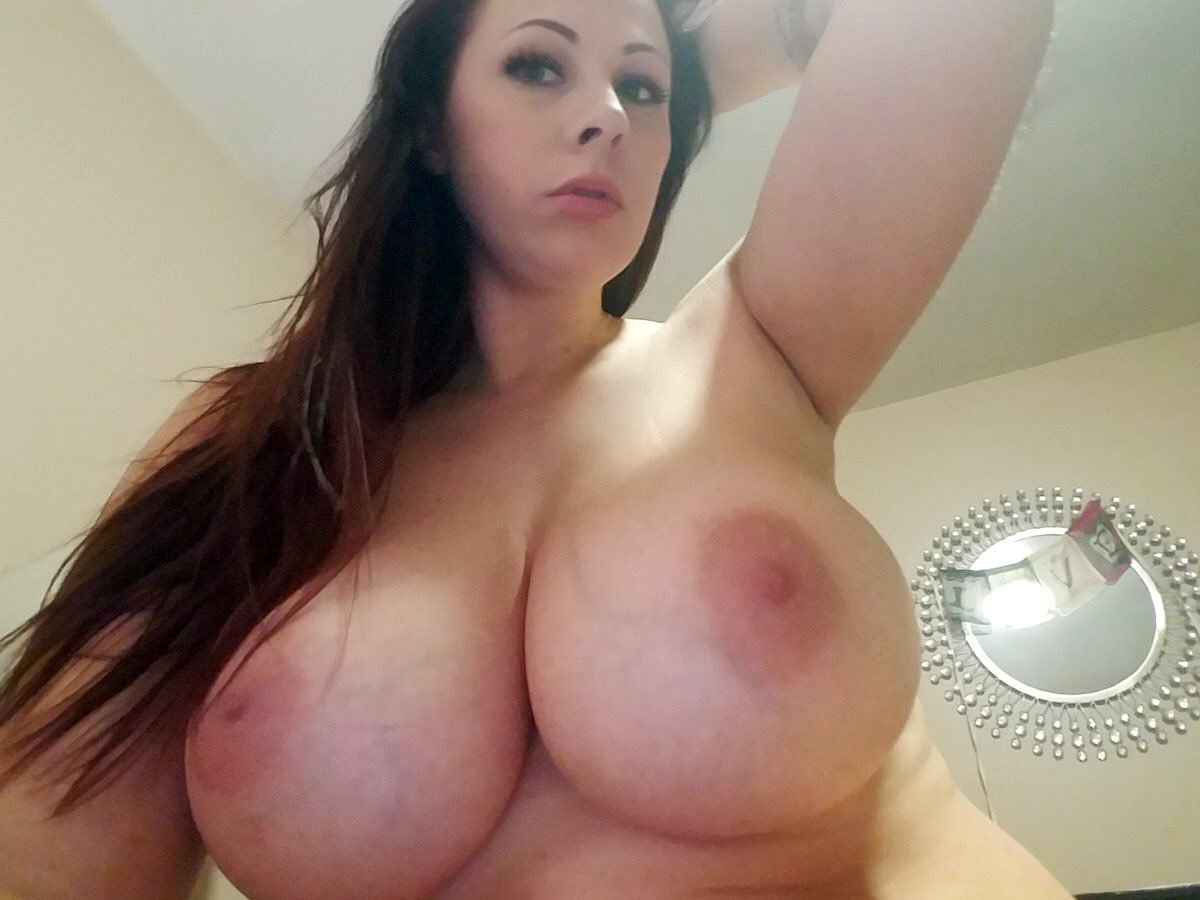 Take  a look at hot videos from the guys from Honest Signalz at the Toronto adult Expo. Also watch the WTFtv interview to Gianna Michaels at AVN 2017. Boobsrealm.com will attend AVN 2018, wanna know more? Keep reading.

Honest Signalz is a Pick-up Girls videos channel on Youtube. The guys go out and pick up girls in different situations and locations. The following video shows one of the guys from the channel hitting on hot girls at the 2016 Toronto Sex Show.

Subscribe to their channel if you want to encouragement and tips on how to pick up girls and beat social anxiety.

Then take a look at WTFtv channel. The guys that run it attended the AVN 2017 and did a bunch of interviews. The following video contains a nice interview with Legend Gianna Michaels. Her tits look bigger than before. The guys at WTFtv have more interviews at the AVN’s and also Exxxotica. Check all their videos on their Youtube Channel.

BoobsRealm.com – meaning I- will be attending AVN 2018 next January. While I’ll be taking photos my plan is to do video interviews -and not screwing the vids like in 2015- and posting them on youtube. Would you be interested in supporting the blog for this trip? Would you be ok if I start a crowdfunding campaign to get exclusive videos -nudity-from some of the top busty girls? Leave your comments and ideas.