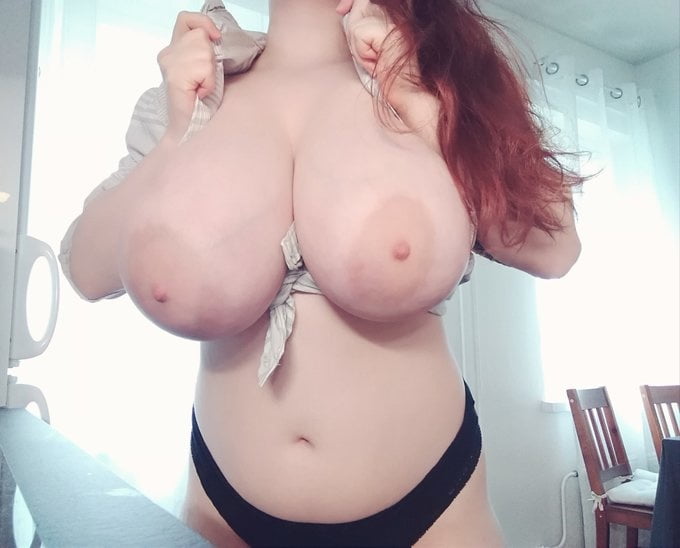 Former Princess996. We have learned that the Finnish redhead got a breast reduction. Apparently a former boyfriend or a crazy simp took over her twitter account and posted her face and her family photos.

I am gonna tell you a story that I think I have not shared. in 2019 I was in touch with her. She was not down to shoot content as she did not want people to know who she was. However, she was nice. At that time I still did not think some fans could be idiots. There was this fan account who was promoting her and who was obsessed with the poor huge-chested girl. The guy talked to me and asked me if I would like to shoot with her. I said yes. Soon after he asked me if I wanted to do hardcore. I said, as a man I would love to, but I doubt it would ever happen. However, a manhandling with a lucrative offer could be something I would try. After that the guy told me he just told Princess that I wanted to shoot with her only to take advantage of her. I was blocked and the simp-white knight did block me too. Months or weeks later the guy seemed to had been rejected by Princess as he started posting she was a whore. She deleted her twitter account. Someone took over her Manyvids and now manages her account. This individual posts derogatory comments about her. He even revealed her real name and face. I do not think if she can take legal action against the guy. Sadly this is one of many similar stories when girls trust those “innocent and sincere loving fans”.

This post was gonna be a rant about other topics. I wrote it twice… spent 1 hour and deleted it. I chose to change it to Princess996.

Do not forget to join BoobsRealm Studio 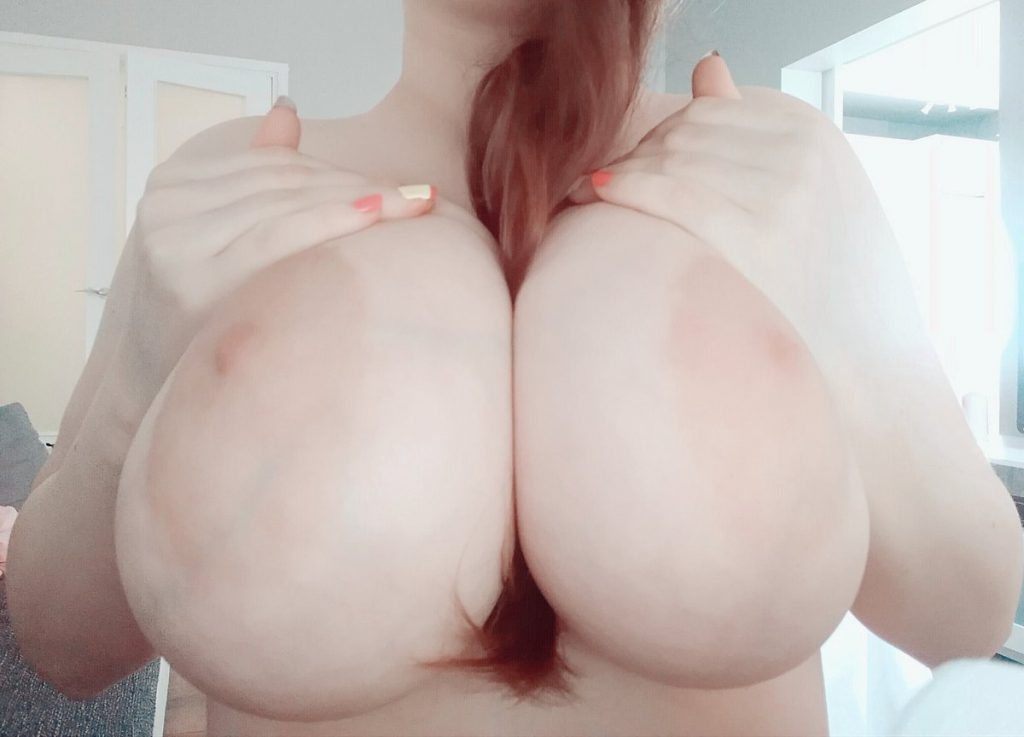 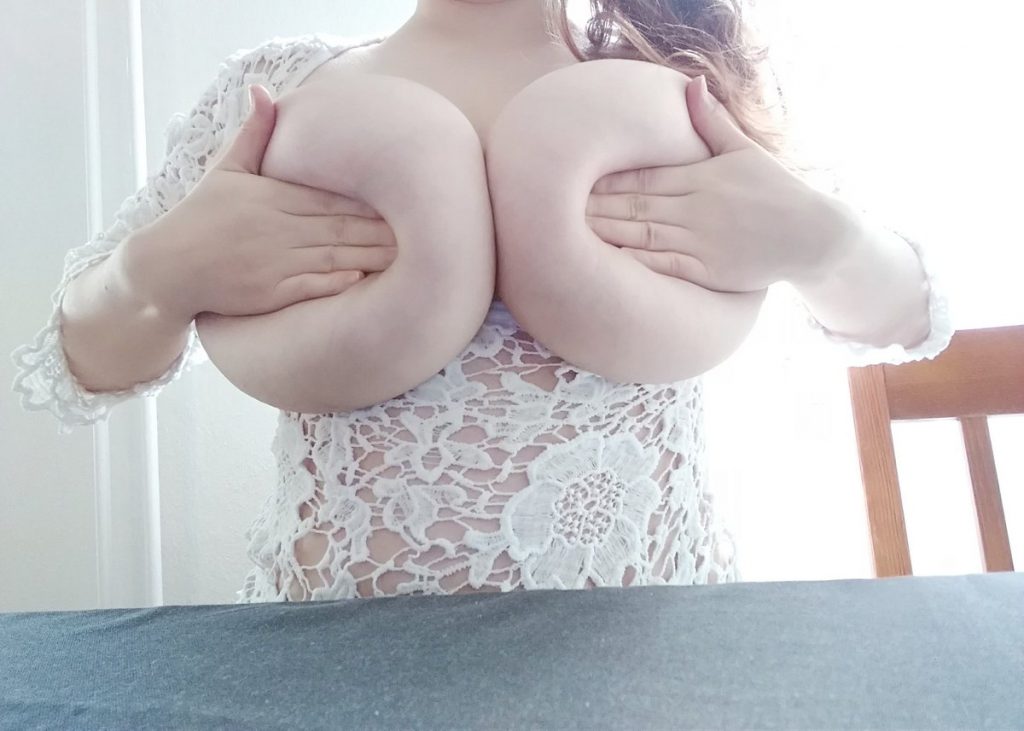 What an idiot. First, she makes the bad decision to trust the wrong guy. Then, she makes another bad decision and gets a breast reduction. She’s dead now. Nothing to see here.

No, she’s not an idiot…it’s a perfectly understandable reaction. she was naive. We can all be naive when young. But the internet got to her/at her before she could wise up to it. The dangers of the medium and the nasties that lurk within it. At least we have her videos from before the reduction. All we can do as civilized human beings is to wish her all the best in her life.

I know who is this guy. He’s a lowlife simp on twitter that has about 10 accounts (and I’m not even exaggerating) he goes on every busty girl on twitter giving compliments and after gain some trust he puts models against others fans/blogs. most of times models are unaware of it, but some models with more experience on social media knows what they are dealing with and blocks him straight way. In this case, he was making a few tweets to promote princess996. At some point she began to ignore him as he was getting in trouble with other fans,… Read more »

for the record, his name is -account edited out- on twitter
he also own the account -accounts edited out-, he had more accounts but many got banned for interacting with himself (what a pathetic bipolar idiot)
he also goes by the name “-name edited out-“on blogs.

Hi “Dani” or Daniel from Brazil, right? If You think it’s okay to tell lies, then maybe I should tell You that I definitely know who You are and that You already insulted Agnetis. I also warned Princess96 about You, but she did not believe that Simeone can be so crazy, You are the one with the 10+ Accounts and only to tell You, get a life! I thought You are a friend and I trusted You too. You are dangerous and I hate You, go away and leave me alone! I was the only one who talked with You… Read more »

And to add: You are the worst person, just because You pretend to be supportive for busty models while You are still afraid that someone find’s out about Your love for women with big boobs. You all told me that, remember? You hate Busty Queens, because You hate “rivals”, but this is NOT a fight for attention….Go away!