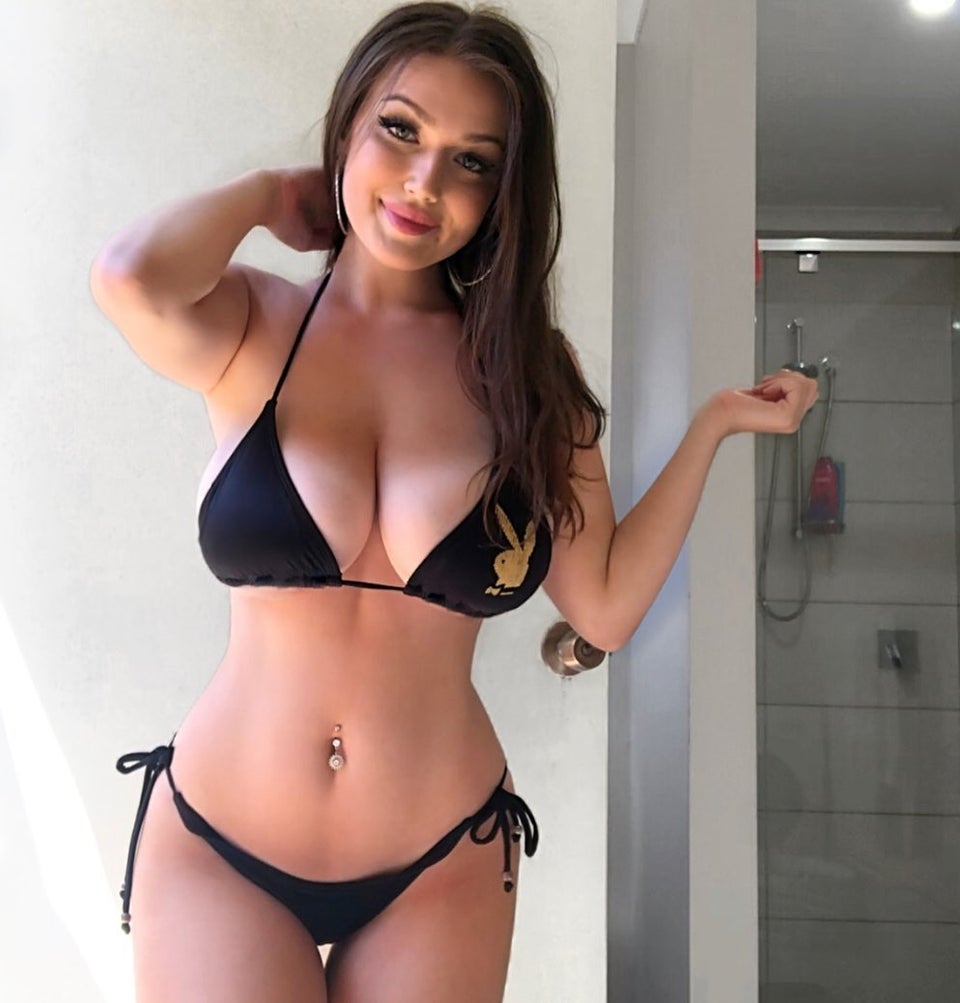 As usual in the past few months I am putting together what would be different posts in one due to my lack of time to post often. Alexis Faye debuts for Nadine, more Dakota Jade, Subrina Lucia new Pinupfiles set and Fiona Siciliano signs with a new Model Agency.

Alexsis Faye debuted for Nadine Jansen in a girl-girl scene with fellow Romanian Micky Bells. I am surprised it took this long for Alexsis to get to that site. Anyway, good for her. Alexsis also looks the best she has ever looked She droppped a lot of weight since her debut and I would say she is also prettier now. 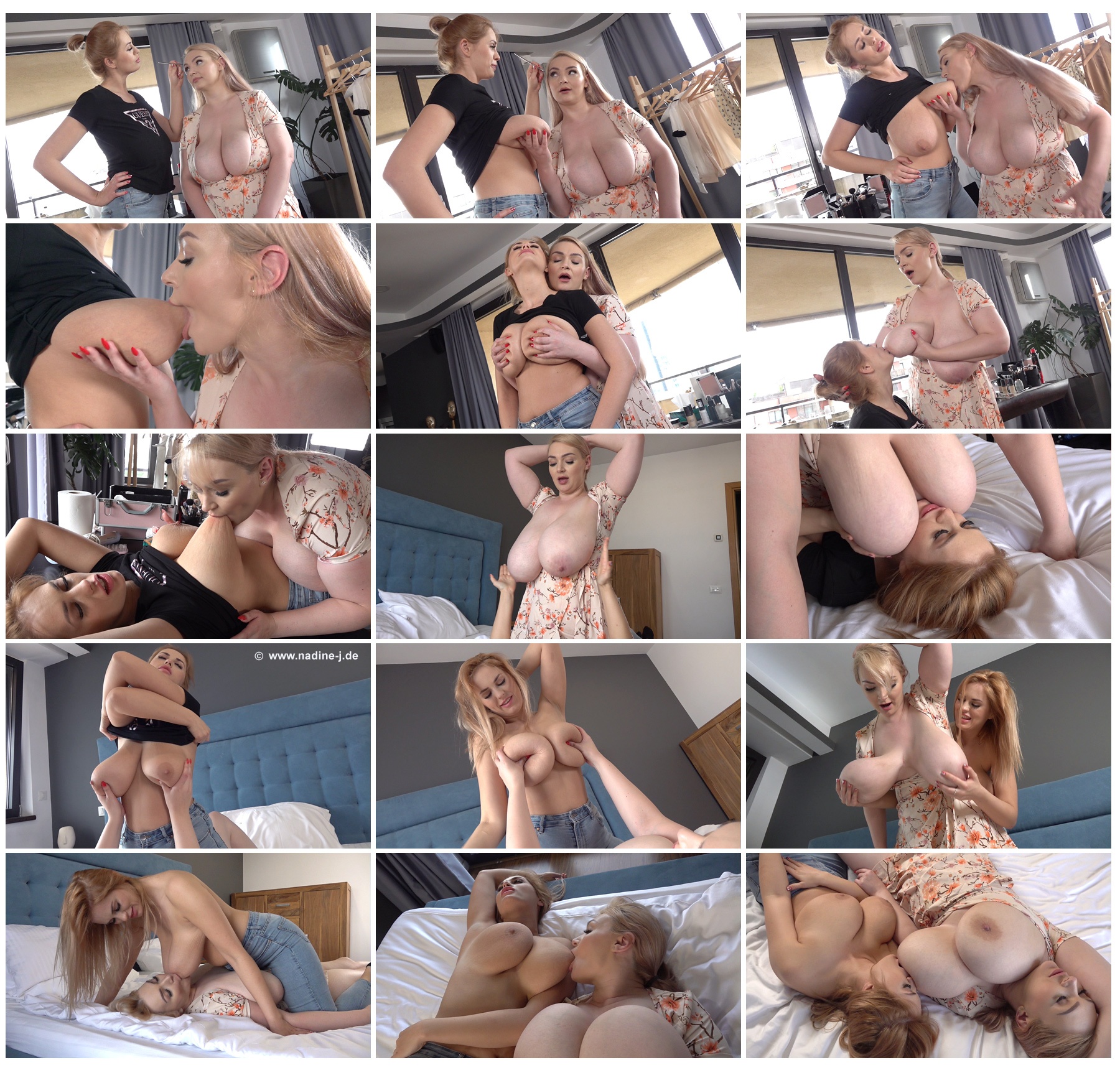 Get a 50% discount on pUF by joining Pinupfile using the link below. 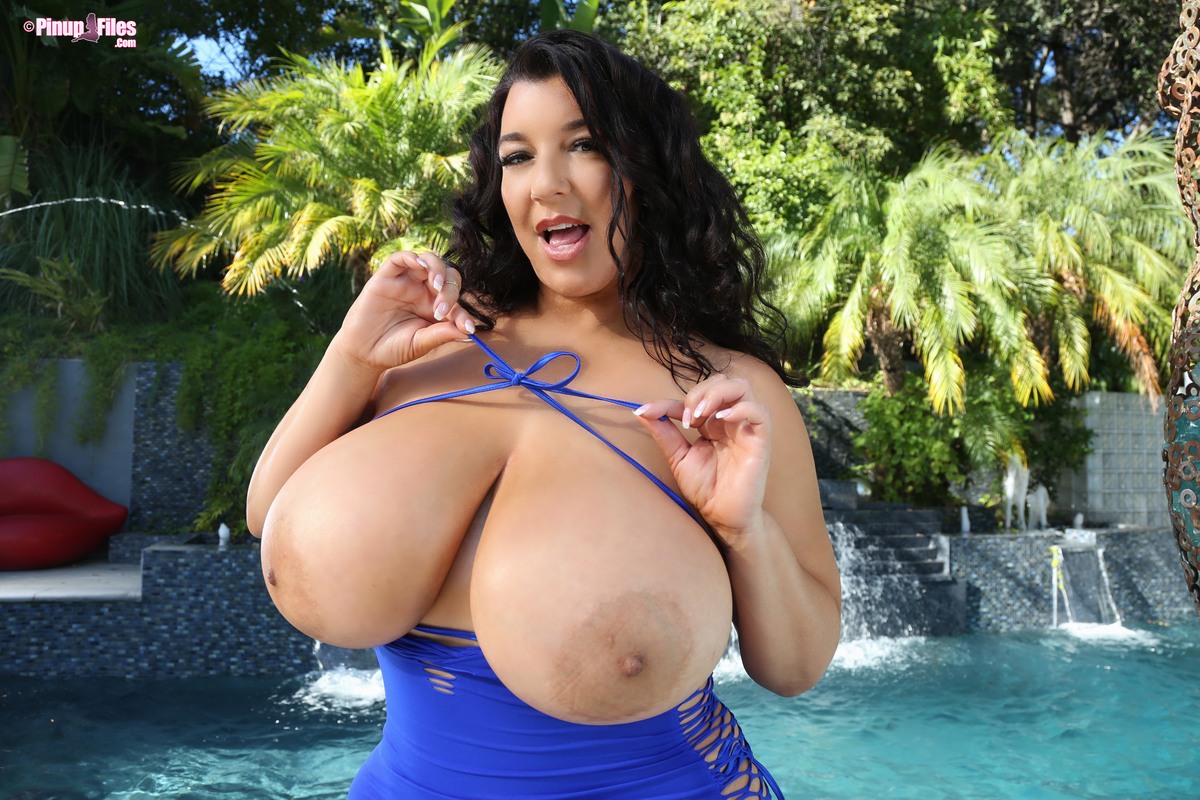 Fiona found success on Onlyfans due to her great body and also some little push by her fellow big boobs sister Beth Lily.

What does this new business relation mean for her topless modeling career? I am not sure if she will do topless for sites now. Yes she is shooting content mainly for her onlyfans, but I think other Leo’s models are not into topless. Some of his models, who have been featured in mainstream magazines, are Anastasyia Kvitko, Holly Deacon, Kourtney Reppert and others.

I wonder if now that she is contracted by Leo I can shoot Fiona. Last time we agreed on a shoot her blonde friend forbid her to talk to me again. I guess that is the price I have to pay for being the Dave Meltzer of big boobs.

Another newsworthy note I can add for you is there is a new lesbian scene on Pornworld (formerly known as DDF) with the legendary Katarina Hartlova and Dominno!

Thanks. yes I knew about the scene. Actually I talked to Katerina that day and she told me she was shooting with Domino for DDF