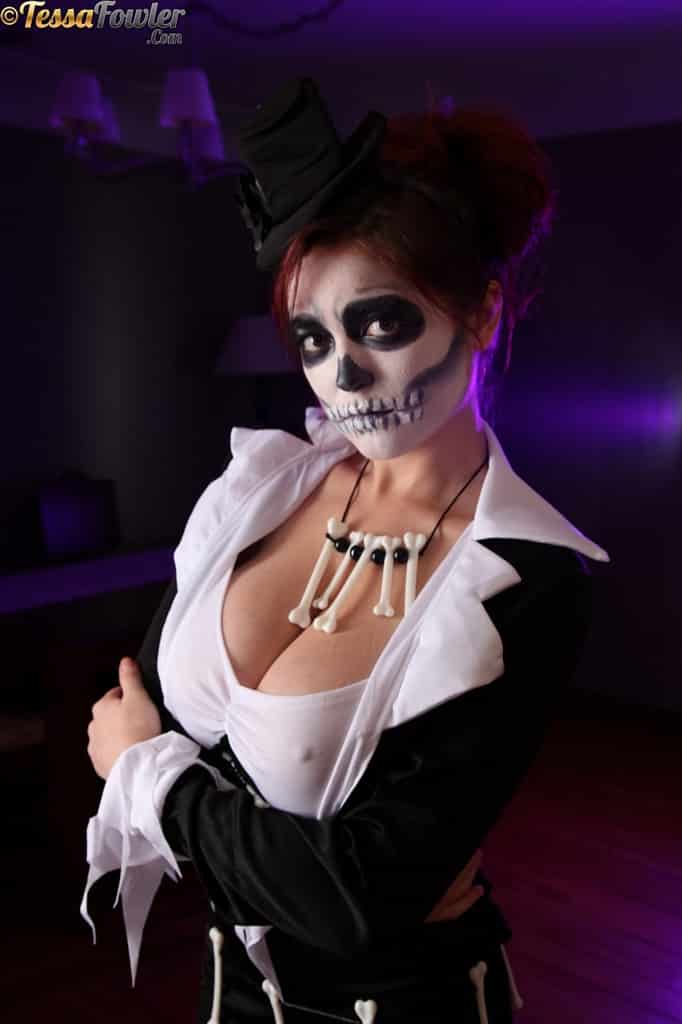 Message from The Clergy

Cardinal Copia has stepped away from the band  and the Clergy has named the first female lead singer of the band. Mama EmeriTITS 1 isthe new head of Ghost.

Ok, it was just for fun and only Ghost funs will get it…

The lyrics above are part of the big tits version of Square Hammer, which is applied to Tessa Fowler as Mama Emeritits on her Halloween  photoset. I know she is playing a busty skeleton and she probably does not even know what Ghost is, but I would prefer to imagine she is playing the new lead singer of band Ghost.

Here is the original song Square Hammer, which was mocked on the first paragraph of this post.

Maybe next year I can get Mama Emeritits and the Nameless Boobs. 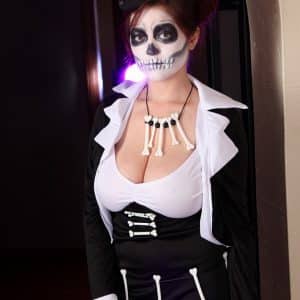 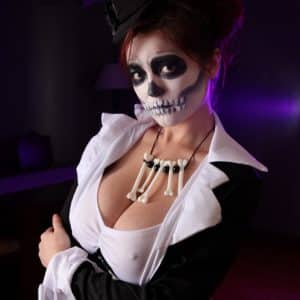 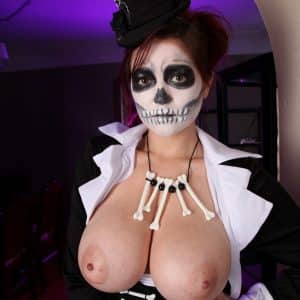 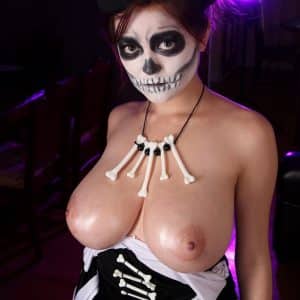 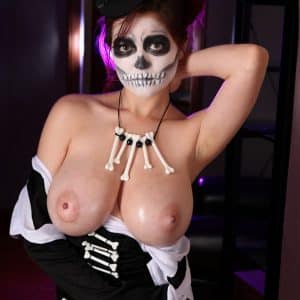 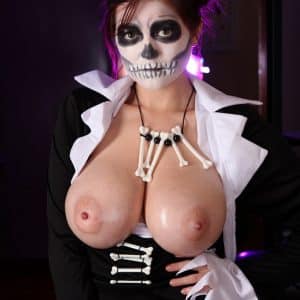 when this shoot came out a few years ago i have to admit. it was an awkward boner. the makeup was a bit distracting, same with the storm trooper helmet. Still more original than other models that are out there, the creativity of Tessa is what makes her the current generation GOAT of pinup.

It’s interesting that you mention Tessa’s creativity because she certainly got that and she showed it occasional when she had her twitter account, along with her great sense of humor.
I just wish Pinup Files would let her be herself more often and be given the chance to express it through ideas and humor. Her live stream videos earlier this year were her idea and were quite fun to watch and were well received by her fans. If you think her Halloween and Storm trooper photo set are awkward boner moments, you gonna love her new “Glam Vamp” photo shoot.