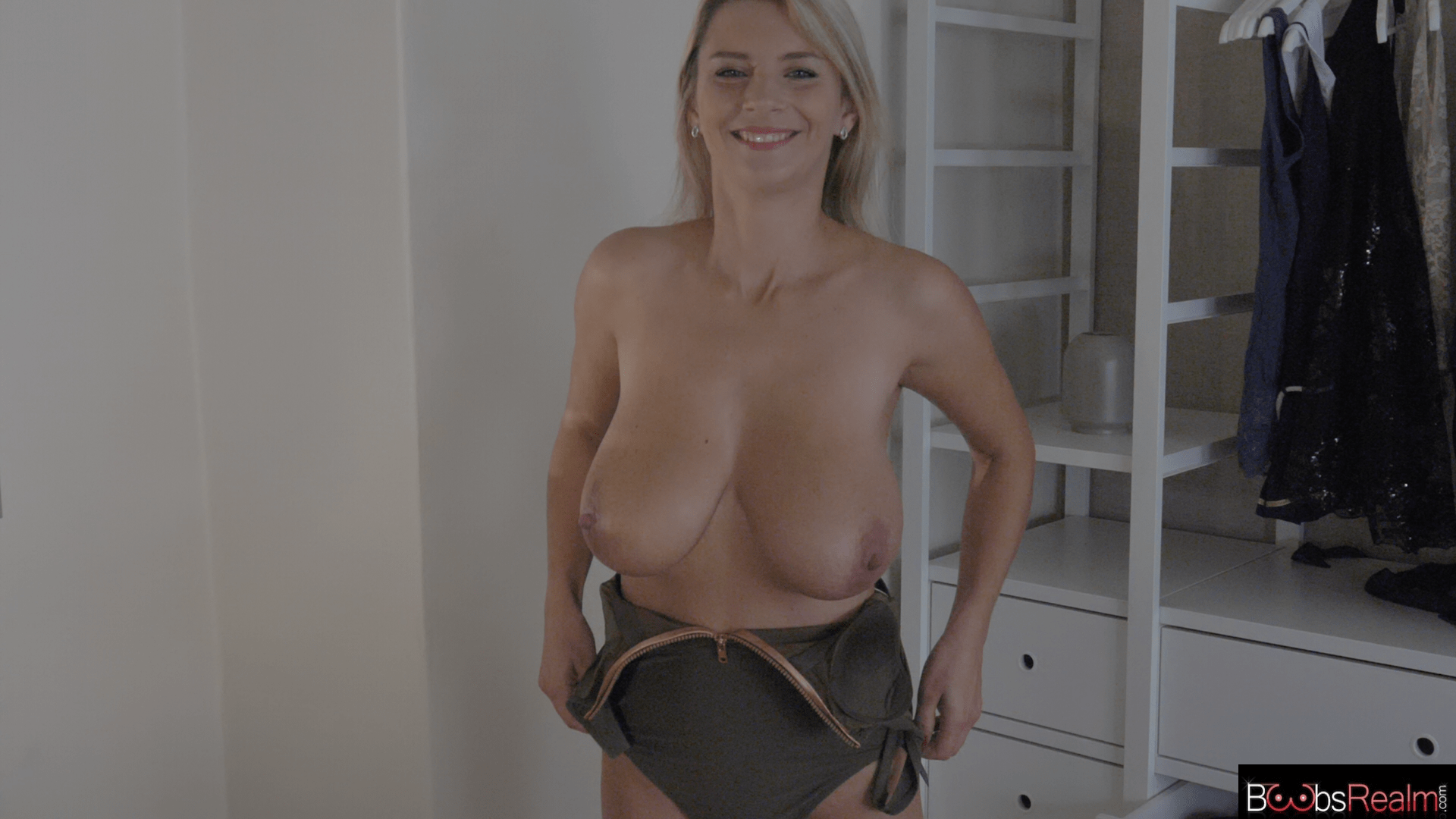 Now let’s talk about the content production and what is the forecast for everyone and how it impacted my decision to retire.

Producing content is not easy. It does not only take money. You need other skills and contacts. Back in 2014 I wanted to create content but my obligations did not allow me to leave for weeks to Europe. Back in the day was in touch with the agents  of some girls and certain top busty girls- and was in talks to see what it would take to shoot -. The list of girls who even did made money requirements for the shoot or I had available for shoots should I have gone to Europe and the US in the between Summer of 2014 and 2016 : Lucie Wilde, Viola Baileys, Beth Lily, Sensual Jane, Katerina Hartlova, Fiona Siciliano, Lana Parker, Emily Born, Angela White, Ashley Spring, Suzy Sun and Jessica Roberts. There is no doubt that the roster would have been the best in the world. However, some things are not meant to be.

I started creating content in 2019. You already know the story behind it. However, all those girls were not available because either they retired or just were not going to shoot for anybody else. Fast forward to 2021. Finding girls is almost impossible. Just look how the big sites struggle.  I will list of the setbacks I faced in the past 18 months:

As soon as the Onlyfans bubble continues producers will not be able to get able to get onlyfans girls. Models who started before Onlyfan will continue to shoot for producers, but new faces it is very unlikely.

HOWEVER, I have been contacted by some amateurs who are interested in shooting. Some are not at the level of the girls featured on BoobsRealm. I do not want to be Scoreland and just shoot girls for the sake of shooting. I want superstars.

DISCLAIMER: I have had the pleasure to work with wonderful girls. 9 out of each 10 girls I feature on my onlyfans really made me love shooting content. However, I have been luckier than most producers. The issue has come with others that I interacted with. Still there are quite some girls I have interacted with that I wanna shoot and I know it will be fine, but past the 20 girls I wanna shoot (returns and news) I do not see more fun in shooting.

This year I introduced you to Katie Savannah and Louise Bordeaux. Next year I have A COUPLE of HUGE surprises. One of them might be Mati Marroni star level. I am also fortunate enough that some Top onlyfans girls trust ME and Boobsrealm and a few surprises would come. However, I do not see that happening in 2023. So is it worth the stress?

If I get to shoot the 13 girls I wanna shoot in 2022 I would have enough content until 2024. So there would not be need for shooting later.

If onlyfans bubble continues less girls will be available. However, if the bubble explodes due to market saturation and the US economy collapses, while more girls might be open to shoot due to revenue decreasing, also less fans would be willing to pay for content.

In conclusion, BoobsRealm only wants to showcase the best busty girls in the world. The Top onlyfans girl make in month more profit than what Boobsrealm makes in a year -did I tell you my budget for shoots, including travel, airbnb, etc, is $30,000? So making 30k is just breaking even. I have been able so far to get a profit, but it is less and less this year.

In part 3 I will tell you what are the issues for the blog. And also some light at the end of the tunnel.

Leave me your comments on the survey below:

What evidence do you have Beth Lily has had cosmetic surgery as she flatly denies it?

just compare all her photos

I don’t think Beth has a BF. I doubt it, but you never know with these girls. I don’t have any news about the others.

There is definitely an illusion with these girls that they are pure and single, you’ve even said Beth looks innocent. What goes innocence actually look like? They all have a bf and/or regular sex, some even escort. People join their onlyfans and think they have a private channel when they are speaking to 100s or 1000’s of guys at the same time.

World full of idiots.. The only thing you can get is a bunch of naked tits… Thats obvuous