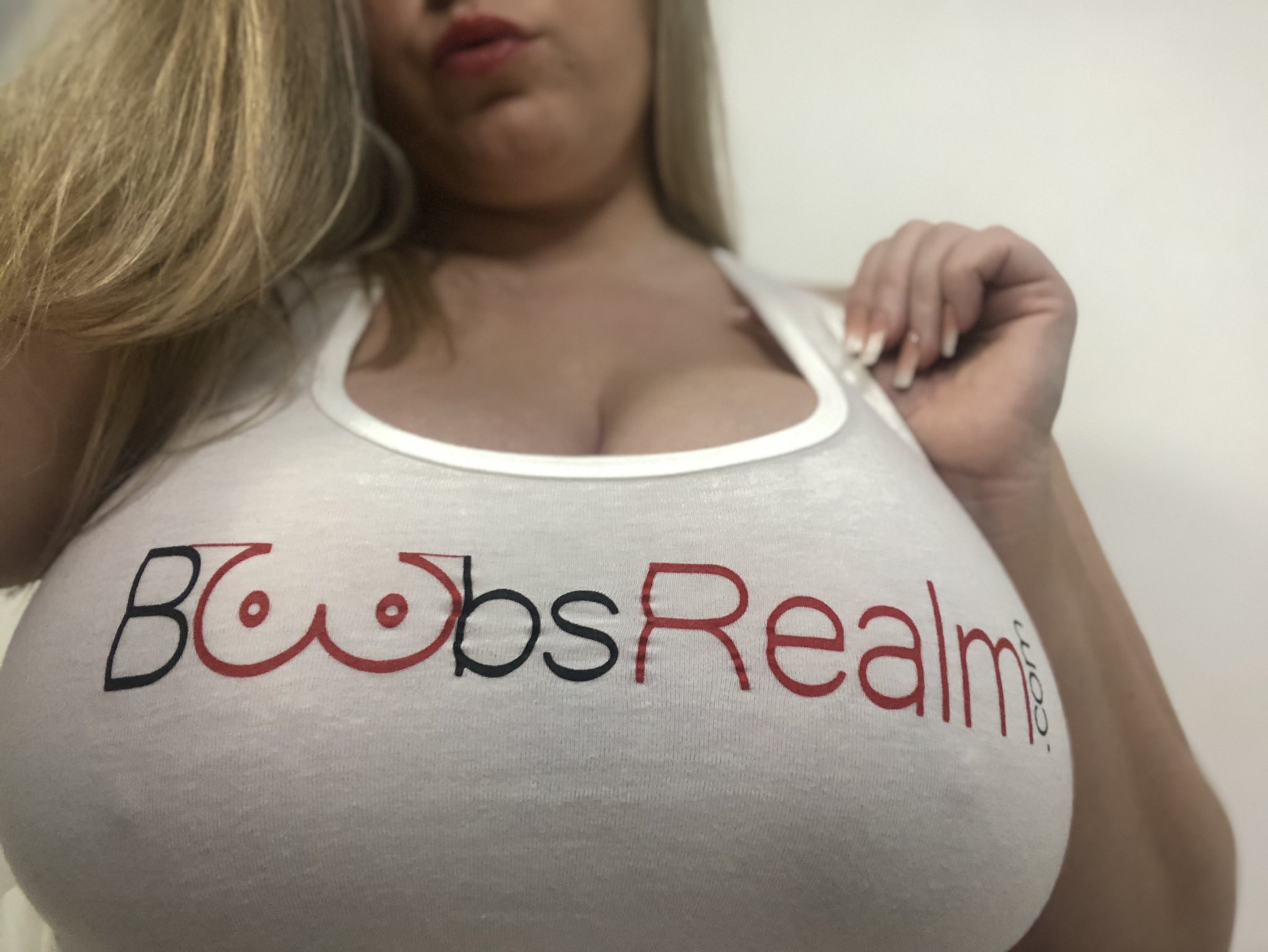 I have debated for months to explain the reasoning. And I have been advised to not give much detail as you never know what could the future holds. However, I will give more information on the more direct to the landscape of big boobs modeling.

Also refer to this post and also to the comment section on it for more interesting takes and comments from fans and myself. Below the 3 reasons. will only expand on the third one.

As you may have noticed since November 2020 the blog has not featured as many posts as before. Even MBR2020 was delayed. We all focus on boobs and the models as objects of lust, but we forget that they, us and everybody else has a life which has ups and downs. So In late October a tragic event happened in the family and I had to move in to relatives house to help them with the situation. Said situation is still ongoing, but I have been able to free my self more. However, it was something very tough and still will be. So you have to make choices in life. Sadly it impacted the blog and also the onlyfans. I was not able to promote much and upload as promise. It is hard when you have a 9-5 job and then have to do family stuff that involves someone else health.  So with COVID and all the situation I had to cancel trips to the States and Europe. The first manhandling of some models did not happen, and some will never happen as timing is everything. Also other girls just decided to focus on their OF. A couple of top 2% girls were down to shoot, but my time was not mine. I only shot with Hanna Orio  and Katie Savannah. Meghan Montblanc happened in a short shoot.

As explained in my interview on Project Boobs I mentioned that the whole situation made me realize that everything always comes to an end regardless of whether we want it or not. That is the nature of life.

In August 2020 the whole situation -3 hours of sleep and stress- affected my health and I got thinking… what if I die, people would not know what happened with BoobsRealm. We do not have control on that. So as the situation continued and there was no way to see any change I realized I could not continue cancel shoots. Some of the European girls were excited about my arrival.  All this made me think that as we cannot control when things end, I would like to control when the BoobsRealm project ends. It was sad, but I thought it was going to be at one point and if I cannot shoot all the girls I want due to external circumstances, I guessed I had to do the my best and have an expiry date.

So in the process I met a girl who I liked. Long story short it did not work out. She seemed to be OK with the blog existent but not the fact that I was meeting busty girls getting naked in front of me -or doing the manhandling- I even told her she could come to shoots with me so she sees I would not do anything else – she likes girls too BTW- At the end of the day it was not meant to be, but not for those reasons. She has preferred to be single and “experience life more”.

Let’s come to the final and larger point to explain. The big boobs landscape has changed. There are other 2 posts coming after this one about the topic. One will be dedicated to the content and the final about the blog. Maybe there is a light at the end of the tunnel.

Spoiler alert: Even if there is retirement, still the sites will be up and content will be sold

This industry doesn’t bring happiness to those who work in it. Look at Tessa Fowler, we all love her but she is a depressed alcoholic who sucks guys who don’t even know her name or give a shit about her. You are better off retired to focus on real life happiness.

Most of the models I worked it are amazing people. I am lucky I worked with nice girls… but yes after 2022 I might run out of them
And eastern Europeans are very nice models who work and very nice people.
I’m more dissapointed at the westerners. Not all.

Tessa problems are unrelated to her work. She doesnt suck any guys on camera. if she does another job her problems are still there… she is just less payed. real life is also shitty perhaps more josh

Once you meet models a little deeper, you get a huge disappointment. Either they’re a boring pothead or they are in a relationship and don’t give a fuck about fans. I can imagine how disappointing it’s to be a producer. At first seems like you are living your dream, then you just realize you are spending rivers of money with girls that don’t deserve that much. You had to deal with scammers which is a lot worse. I’m almost losing my breast fetish, I’ve meet and fucked prettier girls in real life. 2020/21 was the year I stopped simping on… Read more »

I’m lucky 99% of the models I worked with are really nice. Thsts why I select carefully who end up shooting with. I have to say Eastern Europeans are the best to work with.
Well the Girl I like is also looking “experimenting” lol so yeah she needs to get her shir together. She always has someone different hitting on her on a daily basis as she has to meet a lot of people fo work – not an escort LOL- so it’s hard for a girl with 1000 options settle at a young age.

So, big question for you –
Why so you think someone like wettmelons doesn’t win or go higher?
She’s got very large breasts, she’s super pretty, big boobs on a skinny body AND she does hardcore.

I don’t understand why. Maybe she is not popular and has big numbers like the others, but she has EVERYTHING else better.

Thanks for understanding my question.

Why do you think she does not win your contest?
She has everything, more, than all other contestants.
That is my question
Happy new year

Happy new year. I think she is less busty and despite being amazing she didn’t catch the eye as other for most fans

[…] On first part I talked about some personal situations, on the second one I focused on the issues with creating content. Now on the last one I will list the issues with running a big boobs blog in 2022. […]