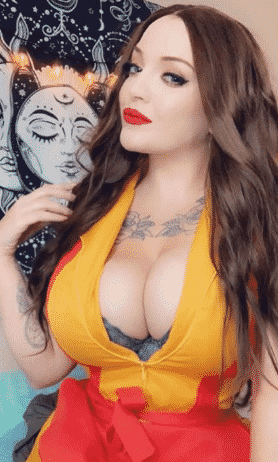 Winter is coming… a soon-to-be released comedy video is coming soon on youtube. For now enjoy Winter Michelle on instagram. She does have a lot of talent and a lot of boob.

Below you can watch busty Winter play Kat Denings character, Charlie, from 2 broke girls. The same character was played by Angela White in a VR parody. WHo was bustier and hotter Kat Dennings than Kat herself? Winter or Angela? View all posts by Boobsrealm → 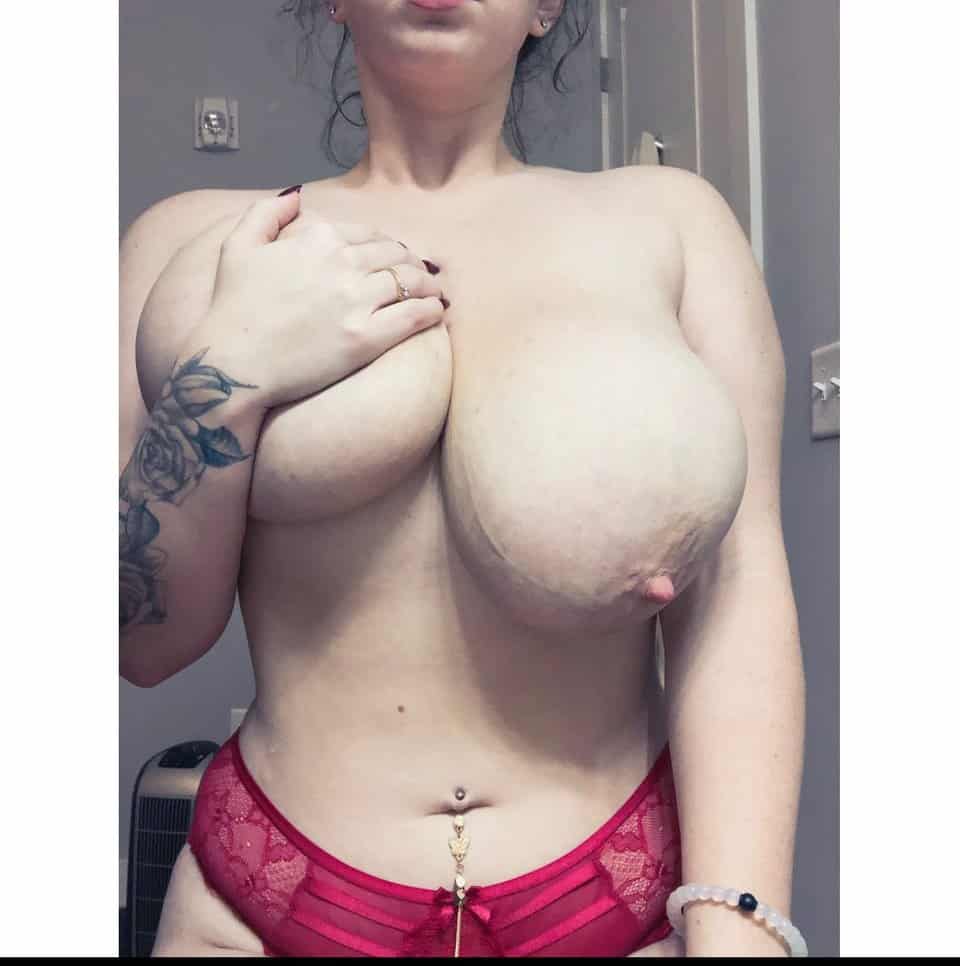 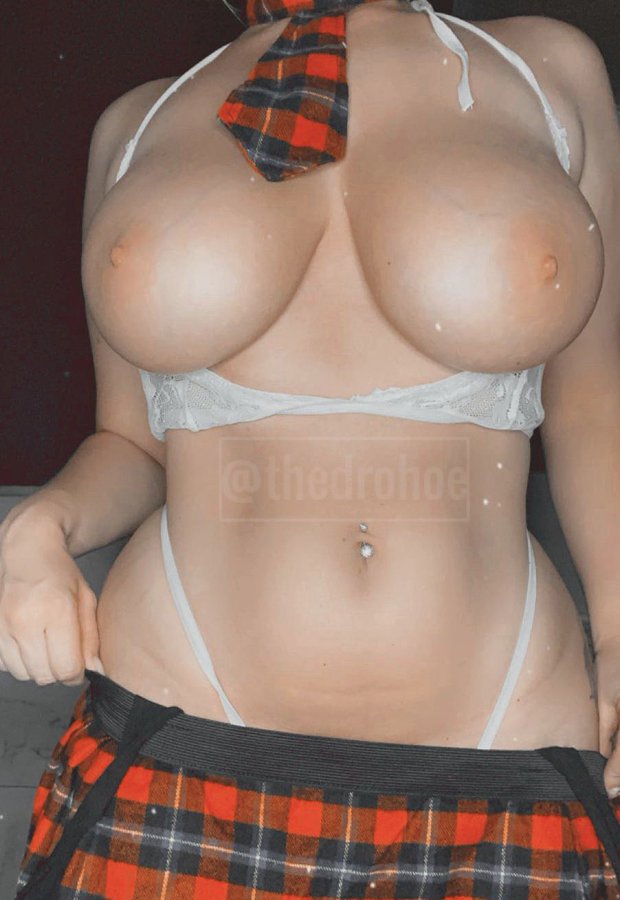 The Perfect Firm Tits of TheDroHoe 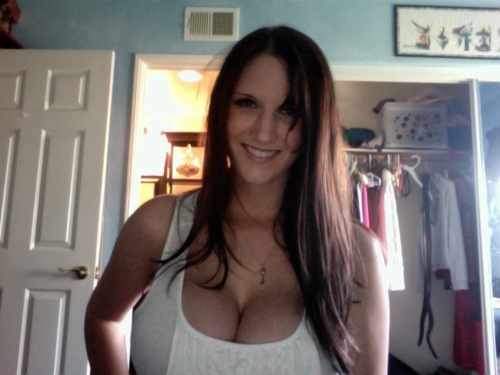