Would you buy the BoobsRealm 2020 Calendar? 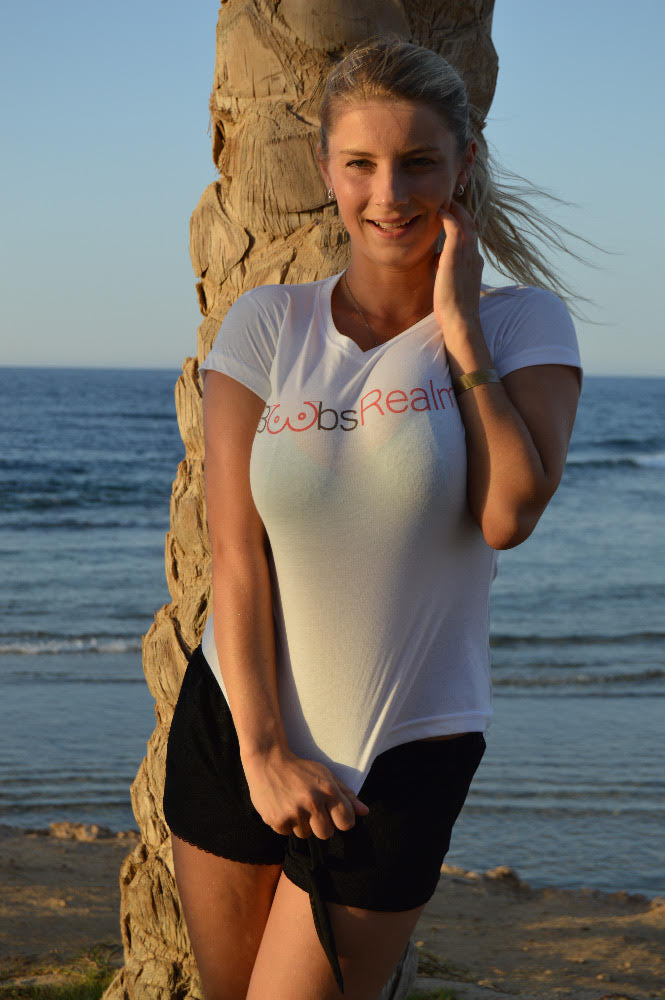 I have plans of starting a couple of new features before the end of the year. One of them is launching the Boobs Realm 2020 calendar and another type of calendar. Obviously the work will require investment and I would only go for it if enough people are interested in them. The idea would be to have 2 different calendars. Shipping would be another issue. Production could be expensive as models will not charge cheap.

Boobs Realm 2020 Calendar European Edition: Featuring 12 of the best busty models Europe. Each month will feature one main photo of the model and two smaller ones. What are your thoughts? The idea has already been pitched. Imagine having all these girls in one place.

In terms of having the photographers and also releasing behind the scenes, this would be easier to solve, but will have a price. The fees to the models plus meals and accommodation and printing and shipping would need to be covered.

It would be amazing to have all the girls In one place…. It is an ambitious project. However, if not possible, at least we can get each girl in a separate shoot or in groups, depending on their location.

Doing my quick calculations $20 excluding shipping and $20 for the videos and photos behind the scenes would mean at least 500 buyers to make the project break even.

Visit Samana Lily and Her Friends

Not really into hanging Calendars on my walls these days, I like desk Calendars that can be put into a drawer and taken out when needed, some of them are quite fun to collect. I also prefer interactive PDF calendars and windows desktop Calendars, something BoobsRealm might want to consider. The list of girls is good, consider running a Poll later just to get an idea of what people would like to see in their Calendars. Individual girl Calendars might be more appealing, for instance if BoobsRealm said we are going to release exclusive Tessa Fowler Calendars for the next… Read more »

Tessa, Cheryl, demmy yes. Maybe Bella too. But the rest, no ta.

Eh I’m not really a calendar guy. Also not willing to pay for pics when I can get boatliads of freebies online. Just my opinion.