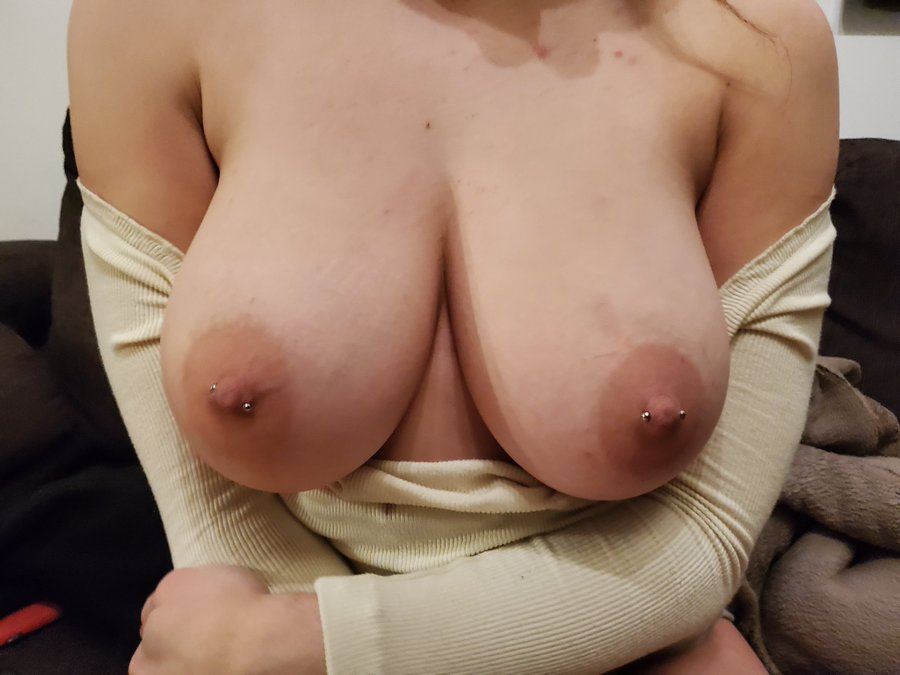 I get emails from guys who want to start producing content and I have seen several girls coming in to the adult world. All of them have certain ideas and misconceptions. This post -and the second part- will not only include my own experiences, but those of others I have came across in the last 13 year. We have to put special attention on how things have changed since Onlyfans became a thing and how bad it has made it for everybody despite many think otherwise.

Have a plan on what your content will be

Many girls start showing boobs and as the initial buzz dies out, they get desperate to get money or not lose and start getting fully-naked and sucking dick on camera. Several girls have been non-nude or just topless for years and have been able to engage with paying members. Starting just to make money is going to happen, but if you do not have a plan and stay true to what you really are comfortable with, you will drown in the sea and be just another girl doing it all for whatever the time it lasts.

Do not succumb to the “Empowered Girls Community”

Bear with me on this one. If a girl wants to meet up with other girls or suck no names dicks because the girl wants to make a name for herself, it is fine. If that is your strategy, stick to it. However, many girls enter the adult world not only because of the potential money they can get, but also because it gets them attention. Many women have had a heartbreak or difference insecurities and self-esteem issues. Getting praise from people from all over the world puts a fake bandit on the scar. Girls start engaging with who they perceive their peers and then start hanging out. While it is not bad on paper, the reality is that more often than not a lot of the people in the amateur niche bring their baggae with them and soon you could be doing the following:

I have worked with wonderful and professional models and Amateurs that behave as pros. However, many girls out there are not like that.  I know of many girls who could be bad influence for girls that are new or are just there to make money without knowing that some lines should not be crossed.

Beware of the Collabs

Collabs is a way to get free sex for many guys. Unfortunately there is a proliferation of guys who think that a smartphone is enough to be a producer. Some offer money to girls on Instagram to “help them creating content’, but they have never created anything. Others create onlyfans and have fucked a friend and offer that to fuck not so many up and coming girls. Believe it or not, a few still fall for that.

I have also seen with my own eyes messages from guys who do have some photography background messaging girls asking for price to fuck off camera. The guy thought all girls doing onlyfans were prostitutes, as he knows many that are.  It really infuriates me as sadly many girls are still vulnerable to men who want to take advantage of them during “fake shoots”.

I just came across of a very popular American photographer, who I talked to pretending to be a girl. He said he charges girls 2k for shoots, but if they fuck on video for their onlyfans it would be free. So basically some girls take unprotected dick for a nice photo they will post on Instagram and add on their bio “published models”.

Unfortunately some of the amateur girls are enablers of these as they get “brownie points with the dude” when referring new meat.

A photographer on Model Mayhem once told me that you do not make money as a photographer, but you can get laid for free if you take good photos. And that was the reason why he was doing it.

My advice to girls that are really interested in being pros is to work with sites like Pinupfiles or Scoreland or Cosmid or The Infinite Curves. I would say BoobsRealm, but I really have been turned off by all the things I have told you about that I doubt I will go out of my way to shoot someone else besides the 7 girls I want to shoot as I am on my way out and with limited time to shoot.

Girls should work by themselves and create a following. Working with producers is good for exposure; however, one thing is working with the guy that worked with the girl that is just there on the internet or the girl that escorts and another one is working with someone or a company that worked with the real models such as Sha, Demy, Katerina. You do not see the glamour UK girls working for Boobs lover 123 – I just made it up- Or No Name BBC.  If you are entering the adult world, do not follow the trend and be yourself, no matter who tells you that you should do more.

Part 2 will be about producers and how to avoid issues and protect yourself from scammers or thieves. Yes. 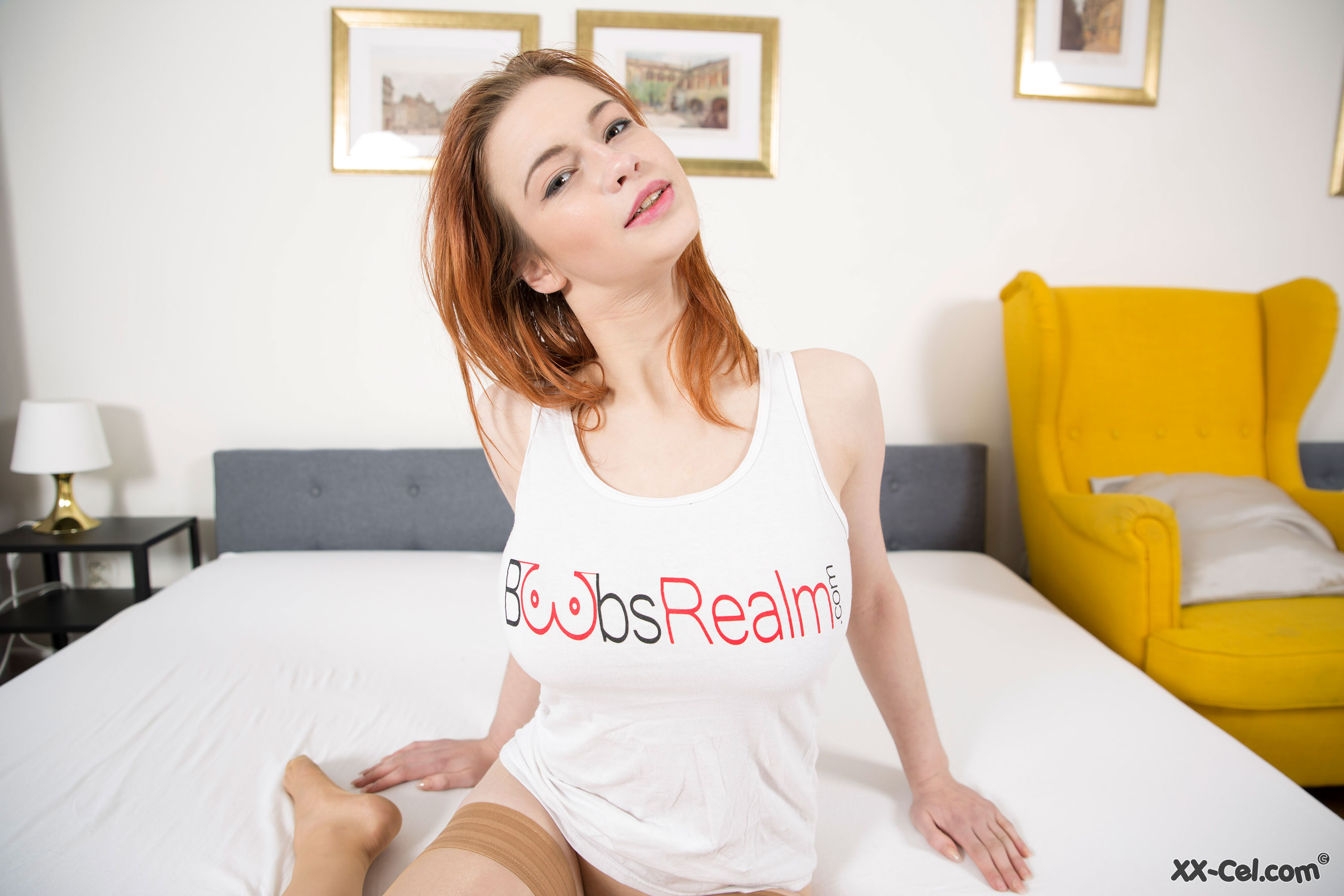 You’re naive. Any girl that has a paid onlyfans account is basically a ho. There are no nice girls, that is the deception, they just want your money. Any guy who can get sex out of her has simply turned the tables on her. Well done.

Anne Hathaway got money for doing topless in a movie. Same evan rachel wood. Would that make them hoes? I don’t agree.

Regardless of what each person can think it is not the same getting naked in front of a camera than sucking some strangers dick.

Money, cash and hoes. Wake up man, you’re in the game.

What do you mean?

I know a girl who works in Starbucks, she is incredibly beautiful and has an amazing body. She says she would never sell pics online as she is not a ho. She would rather earn minimum wage and have self respect. It’s called values and respecting her family, which these kind of women you deal with don’t have, they are ho’s playing the game and once in the game expect the consequences.

Good for her! That’s wifey material right there. Except the world is rarely as simple and virtuous as the beautiful barista at Starbucks with the heart of gold. I’ve worked/interned in Fortune 500 companies and big 3 consulting firms. I’ve also interacted with ostensibly respectable “professional women” from major corporate law firms, “big four” accounting firms, academia, political lobbyists/consultants, and Hollywood actresses. Let me tell you, a lot of these women sleep with someone more higher-up to get ahead/get promoted and almost no one has any moral. I have to give credit to the onlyfans girls for at least being… Read more »

In the animal kingdom females find the most productive mate, that’s natural. Of all the women you highlight Meghan and Kamala why is that, oh let me guess? Amber Heard dated Elon Musk and married Johnny Depp, and tried to screw the latter for money, yet she is not an example for you. Ok.

Amber Turd is another one. I can go on all day. The rumor in LA is Jennifer Lawrence put out to Weinstein by choice and that was why she received such a big push in the early 2010s. Actresses who refused the “casting couch” had their career ruined. One example is Mira Sorvino.

I am aware of J law. Someone told me about it even before it was public.