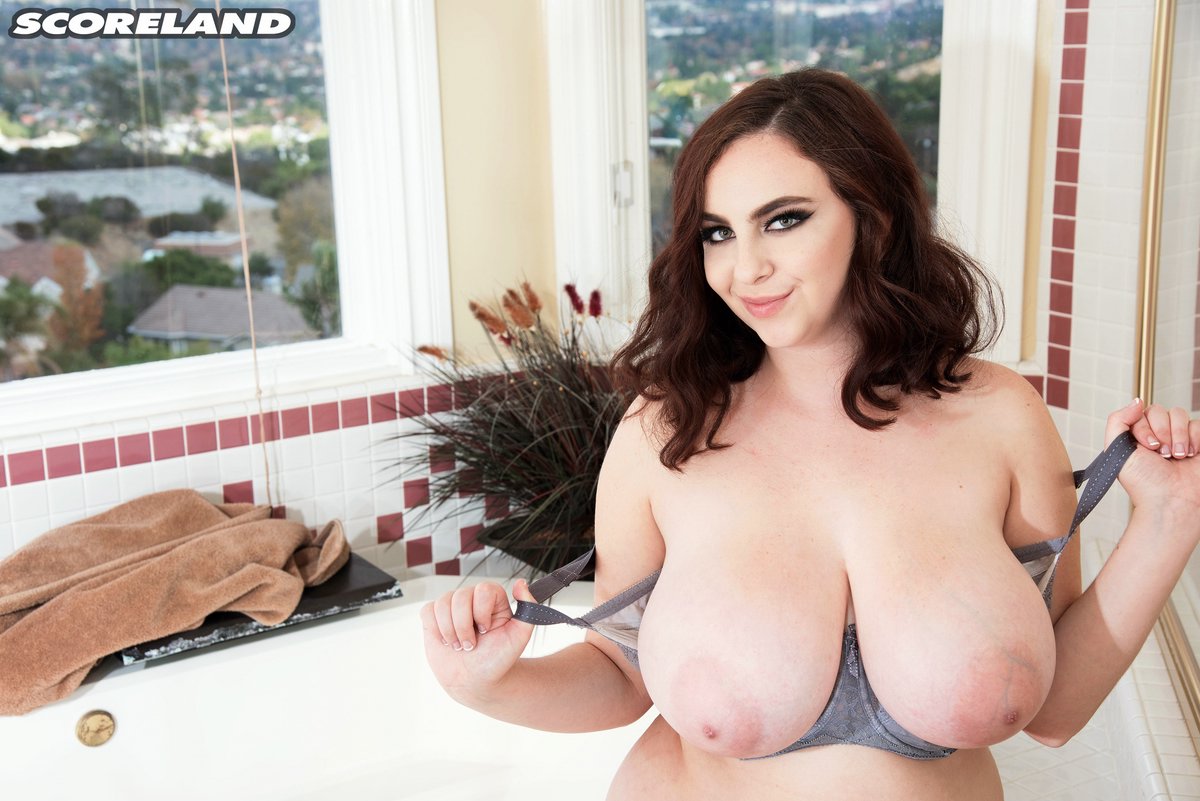 Time to share some cool pics form the AVN/ Aexpo. BoobsRealm.com could not attend, but I promise I will be at an Exxxotica this year -probably Chicago in June-.  Below some hot photos.

Cam Girl LittleRedBunny who is the top cam girl in the world, whose annual revenue exceeds the US$1,000,000. She has never done any masturation or boy/girl video. XX-Cel finally got to meet Montreal own’s Ariana Saint-Amour! Those tits are giant! Ariane Saint Amout vs Hitomi Tanaka… who is bigger? But Hitomi is natural Ariane Saint-Amout and the R18 girls. Who is the busty Japanese in green? Oh I love Anri Okita.. AVN 2018 I’ll be there!

All these Japanese busty girls fuck on R18.com She CAN’T do it. NOt her call from what I know

Yakuza has a partial control of the Adult Video business in Japan, that’s true, but the main issue for Hitomi is not that: it seems the Japanese Government is going after studio bosses and actresses. Although this is a recent thing, it seems some Japanese studios that had been setting up operations abroad to provide uncensored content (CaribbeanCom and others) were working just right on the edge of what the authorities would tolerate. That elephant in the room and the current events are maybe the reason of the crackdown faced by AV studios:

Thanks for the info

Japanese girl in green is Kaho Shibuya. Fun, cute, and oh so busty. Her twitter is definitely worth checking out!

Thanks. I’ll check her out for an upcoming post.