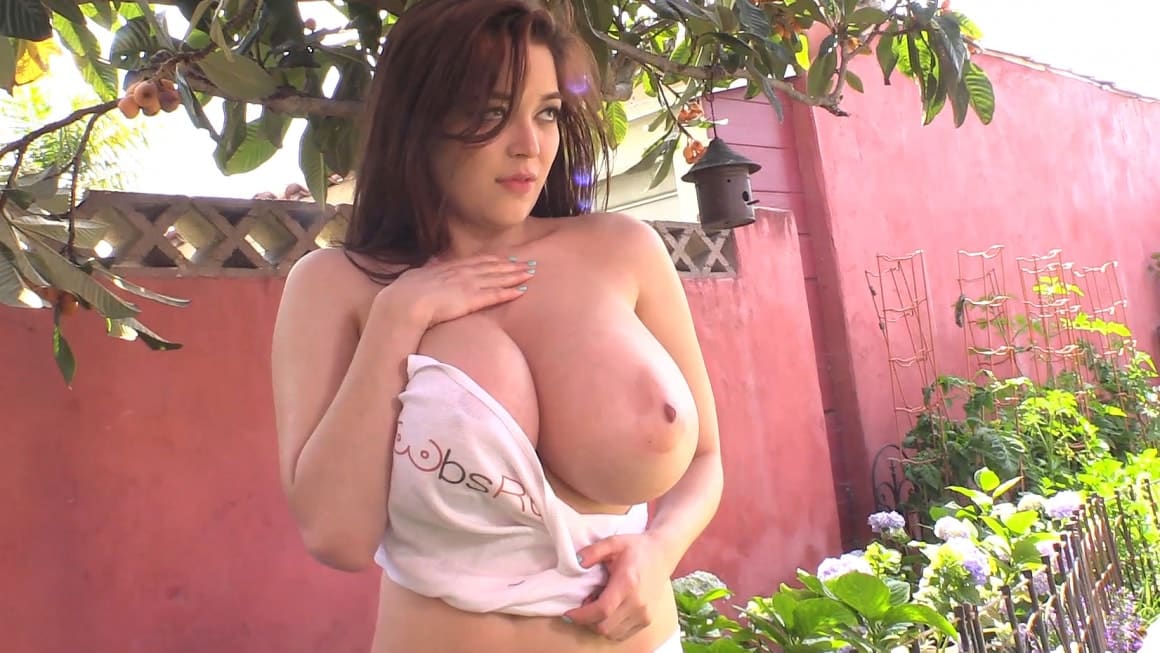 The world has changed a lot in the last 15 months. We still live in uncertainty and the big boobs world has never seen so many talent, yet so lack of productions. Yes Onlyfans brought us many girls who would have never even show some skin on social media before, but it also made several girls inaccessible and unwilling to work for “a few thousands in a weekend”. After talking with several people in the adult industry I bring you here the forecast of the big boobs world.

You have already noticed it. It is very hard to find breath-taking new talent on the big sites. Some girls are making thousands with a couple of photos, thus seeing as “cheap” offers from sites for over 3 figures for a day of work.

Onlyfans seems to have snatched Tessa Fowler and Lana Kendrick and others, so Pinupfiles might have issues getting new stars I know they still have a lot of content to be released, so PUF fans, do not worry. There are more boobs on your members zone. Nadine Jansen does not get new models anymore. Imagine… some girls are rejected the highest paid offer in the market -about $5000 for a part-time weekend shoot- because that “is not enough” for them.

This is the future of the business. Whether we like it or not, this is where we are at. There are dozens of sites that want to replicate or better Onlyfans. Most offer the same. Some might not survive the rule of 2 years. They have cut the middle man. No producers. Girls make their own content. Producers have it more complicate to make money; however, some have migrated to Fans sites to cute hosting and other fix costs. I know of a couple of famous companies lauching their own Fans-site pretty soon.

BoobsRealm is migrating to a new Fans site that offers better service and options than OF.

The issue with these sites is that many girls do not wanna manage more than 1 or 2 fan sites, so offering something more appealing is the main challenge.

BoobsRealm and its new home for content might launch a partnership which would include prominent advertisement of the girls on that platform in exchange of more exposure of the BoobsRealm brand.

Visit the BoobsRealm Onlyfans while you can. Content will be available until May and some new videos will be uploaded in June.

The surge of Onlyfans-like sites not only killed pay sites. It also impacted blogs and advertisement sites. Blogs like this and others make money from affiliate programs, which means each sale on paysites we generate gains us a commission. With less people opting to join paysites and choosing to spend money on Onlyfans, the revenue of blogs goes down.

The BoobsRealm blog has other sources of revenue: Webcam and paid advertisement. this revenue has been higher than the revenue generated by affiliate programs in 2020.

The great news is that the new platform where the BoobsRealm videos will be sold offers affiliate program, which means that I will be focusing on the girls on that platform and this program will also allow BoobsRealm to be promoted in our competitors.

Are we getting new super stars?

That is the main question that fans have. I think we will, but it is more likely that girls will never debut for the traditional sites. Busty Emma Lakes, who might be the best new girl of the year is showing her face on Onlyfans. She initially did not want to do it, but with the $$ coming in, she does not need to get a job any time soon so she is open to be more public. My new babe Katie Savannah is a superstar in the making. She is one of the the few girls who understands why shooting for others is beneficial. Katie is going to be back on BoobRealm – she will have 1 video every month-. And has already grabbed the attention of a couple of big boobs sites.

The question for you is… have you come to terms with the idea that the Big Boobs World we know will never come back? 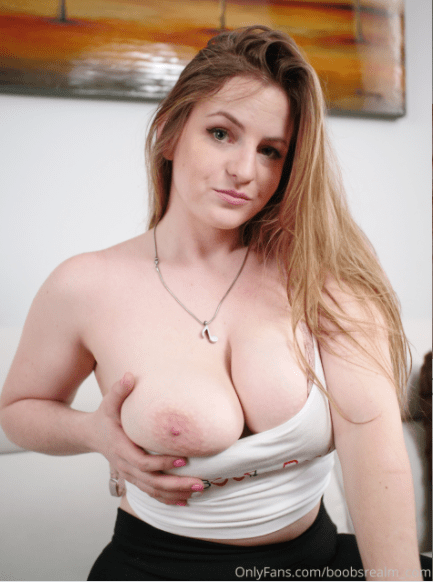 you are correct…but i hate onlyfans content…shitty camera angle bad quality horrible amateur content. ithink all this thing is worse

Thank you for sharing your knowledge on this subject. I enjoy these industry-related posts.

Thanks for the support.. many videos coming out this month on the OF. However the new platform will be up soon!

The lack of new talent can be partially blamed on governments for stay-at-home orders, curfews, creating public fear, travel limitations, and payments to people to stay at home and do nothing.
The OF sites should be rated for their content and quality of photos and videos, like porn-site reviews – at least you will get some idea of what these sites have to offer without subscribing.

Unfortunately just like the PROFESSIONAL WRESTLING business has fully turned into “SPORTS PUKEATAINMENT” thanks to the non-creative efforts of that FAG BRUCIE… PRICKHARD and KKKEVINNNN DUMB… And more recently Money Mark Khan’t and his gang of “coplayers”… This genre is also headed to ruin. Frankly, while I will always support bOObsrealm, for various reasons, I believe that eventually the pool will dry up on the OF types of sites. I do. As the sheer amount of “let’s call it” content creators continues to escalate, the amount of funds will dwindle for everyone. Unless they all are somewhat different. Seriously… I… Read more »